What is the proper genre of critical writing? How does criticism inform, inflect, and even colonize other forms of writing like biography, nonfiction, literary journalism, and fiction? Join us for a lively discussion of criticism today, with panelists Elif Batuman (a 2010 NBCC finalist in criticism for her collection The Possessed), novelist and critic Rivka Galchen (Atmospheric Disturbances), and critic and NBCC board member Mark Athitakis, with hosts Michael Miller of Bookforum and NBCC president Eric Banks. Cosponsored by Bookforum and the National Book Critics Circle. 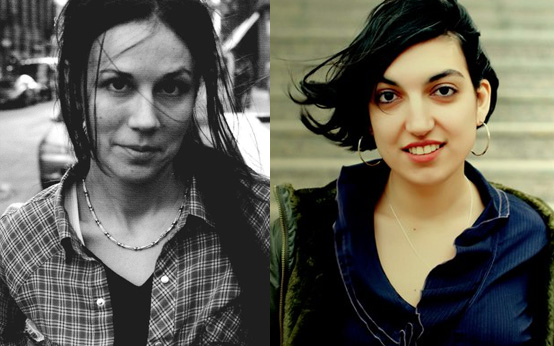 Rivka Galchen (above left) is the author of the novel Atmospheric Disturbances (2008) and a contributor of fiction, nonfiction, and criticism to The New Yorker, The Believer, The New York Times, Bookforum, and Harper’s, where she is a contributing editor. She was selected by The New Yorker as one of its “20 Under 40” writers in 2010. She teaches writing at Columbia University.

Elif Batuman (above right) is writer-in-residence at Koç University in Istanbul. Her first book, The Possessed, was a finalist for a National Book Critics Circle Award, and a runner-up for the PEN/Diamonstein-Spielvogel Award (for upholding the dignity of the essay form!). It was also longlisted for the 2011 Guardian First Book Award. The Possessed did not actually win any of these awards. Nonetheless, it has been translated into several languages. Elif sometimes writes for magazines. 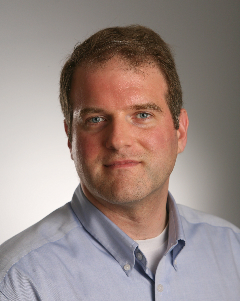 NBCC board member Mark Athitakis is a Washington, D.C.-based book reviewer whose work has appeared in the New York Times, Washington Post, Barnes & Noble Review, Washington City Paper, and many other publications. He blogs at American Fiction Notes.