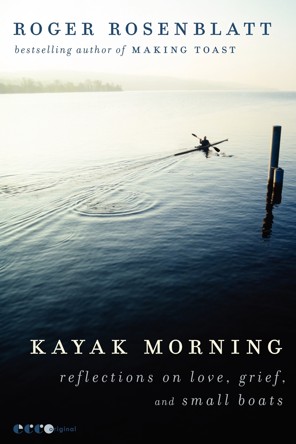 Planning out your 2012 reading? The Millions has a hefty list of some of the new year’s biggest titles, and Scott Esposito gathers up some forthcoming 2012 books, with a special focus on small-press titles and works in translation.

Heller McAlpin reviews Roger Rosenblatt’s Kayak Morning, his memoir on life after the death of his daughter, for the Barnes & Noble Review.

David Haglund offers a few reasons at Slate why James Franco’s forthcoming novel might not be half-bad.

Lev Grossman considers the virtues of the middles of novels in Time.