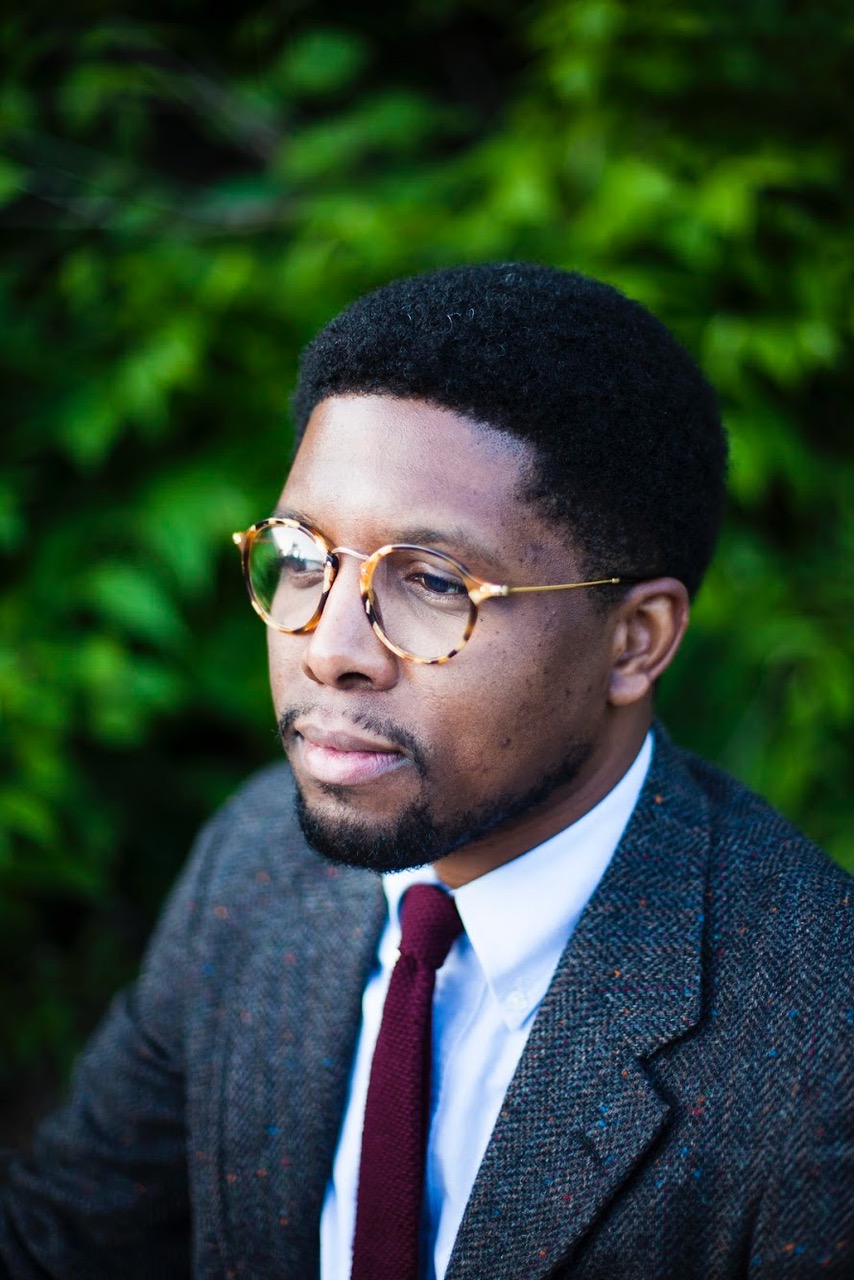 I think the most difficult/exciting part of criticism is being your own ombudsman. Writing what one feels is inevitably tempered by what one feels is a responsible take on the material, and most issues within criticism appear to stem from writers abdicating such a requirement. Personally, my ears perk up at book discussions that heap praise on books for purposes extemporaneous to their mechanics, so I write a lot about the intersection between art and politics—on how politics shades one's perception of art. This hasn't affected how I read so much as expanded the type of books I'll consider.

For example: how does a biography about an artist expand our definition of what artists are capable of outside of purely representational purposes? Is the discourse around a novelist responsible, or tokenizing/slipping into the subtle racism of lowered expectations? Basically, I think it's more important than ever to reevaluate our perception of literature and the arts within the framework of representational justice and the so-called meritocracy. None of these are new problems, of course; Lionel Trilling addressed much of what I'm talking about in “Reality in America,” albeit in a different context. But self-investigation is integral as our political climate becomes more contentious and (as Trilling would put it), whether “a 'cherished goal' forbids that we stop to consider how we reach it, or if we may not destroy it in trying to reach it in the wrong way.”

Long-form pieces have their own logic; it should follow that critics have their own roadmaps for how they approach stories. So I think rigorous, unique readings of a work are pretty high on the list. Also, a curiosity about where a book falls in relation to its contemporaries—the ability to anticipate the implications of a work, either on its field or the aesthetics within its genre.

I have to say, too, that the more I read for the purposes of reviewing, the more I appreciate coming to writers on their own terms and engaging with their “arguments.” One of the most dangerous things a critic can do is lionize a book for what one wants it to be, rather than what it actually is. Sometimes succumbing to the reality principle in this way narrows your scope; other times it deflates enthusiasm for work that would've been infinitely consequential if successful. Articulating a lukewarm or mixed response is better than boosterism, though. The number-one objective of good criticism should be to tell the truth (or at the very least one’s personal truth).

I'm not quite sure it does anymore! I cut my teeth on the New Critics, so I used to be very attuned to whether or not literary essays were of use to practitioners. But after a while it sapped my enjoyment. Reading books for an aesthetic purpose—i.e., “This author or this novel will help me with the mechanics of my story or novel”—doesn't make as much practical sense now that I'm out of my MFA program, and freelancing more, on account of my fellowship with the NBCC. So my reading has become very compartmentalized. I've got “Review Reading” over here, and “Pleasure Reading” over here, and hopefully they don't collide and steal enthusiasm from one another.

I was fortunate enough to receive two fellowships out the door from my MFA, so the summer/fall was very formative with regards to time I could dedicate to my work. Lots of mid-morning writing starts and reading fever dreams! Now that I'm back working a day job, however, those best-case-scenario days have become fewer and fewer. One of the best things about studying writing in an art school was watching how unconcerned visual artists are with perfection. My standard for writing had been unrealistic; every sentence had to be pristine on the first try, whereas mess to a ceramicist or weaver is part of the process leading to a finished product. Chipping away at a long piece over an extended period of time is essential. When a deadline is approaching, I try to schedule my pages a week or two in advance. Whatever a proper workweek is—let's say five days—I divide the book's page count by that number. Then I take notes on what I'm reading as I go along. About two or three days before the deadline, I start expanding those notes into the actual piece.

Too many! I'd love to examine the US's increasing interest in criminal justice reform and how this has affected the literary imagination. It'd be interesting to look at Ward’s Sing, Unburied, Sing and Whitehead's upcoming project, The Nickel Boys, much as it was interesting to look at Beatty’s The Sellout and (Whitehead again) The Underground Railroad in the context of contemporary slave narratives. Some close seconds: an interview with Virgil Abloh about his upcoming MCA show within the context of museums including more contemporary fashion designers; and a profile of the Library of America about their selection process. It's an ongoing literary project that meant a lot to me in my autodidact phase between j-school and graduate studies. Those stark black book jackets look so intimidating on my shelf; I've always wondered about the people behind the series.

J. Howard Rosier's work has appeared or is forthcoming in The New Criterion, Kenyon Review, Bookforum, and The Believer. He holds a BA in journalism from Columbia College, and an MFA in writing from the School of the Art Institute of Chicago, where received the James Nelson Raymond Fellowship for his thesis work, a novel about the death of three swimmers told from the perspective of their community: black residents of the city's south suburbs. Rosier lives in Chicago, where he edits the journal Critics' Union.