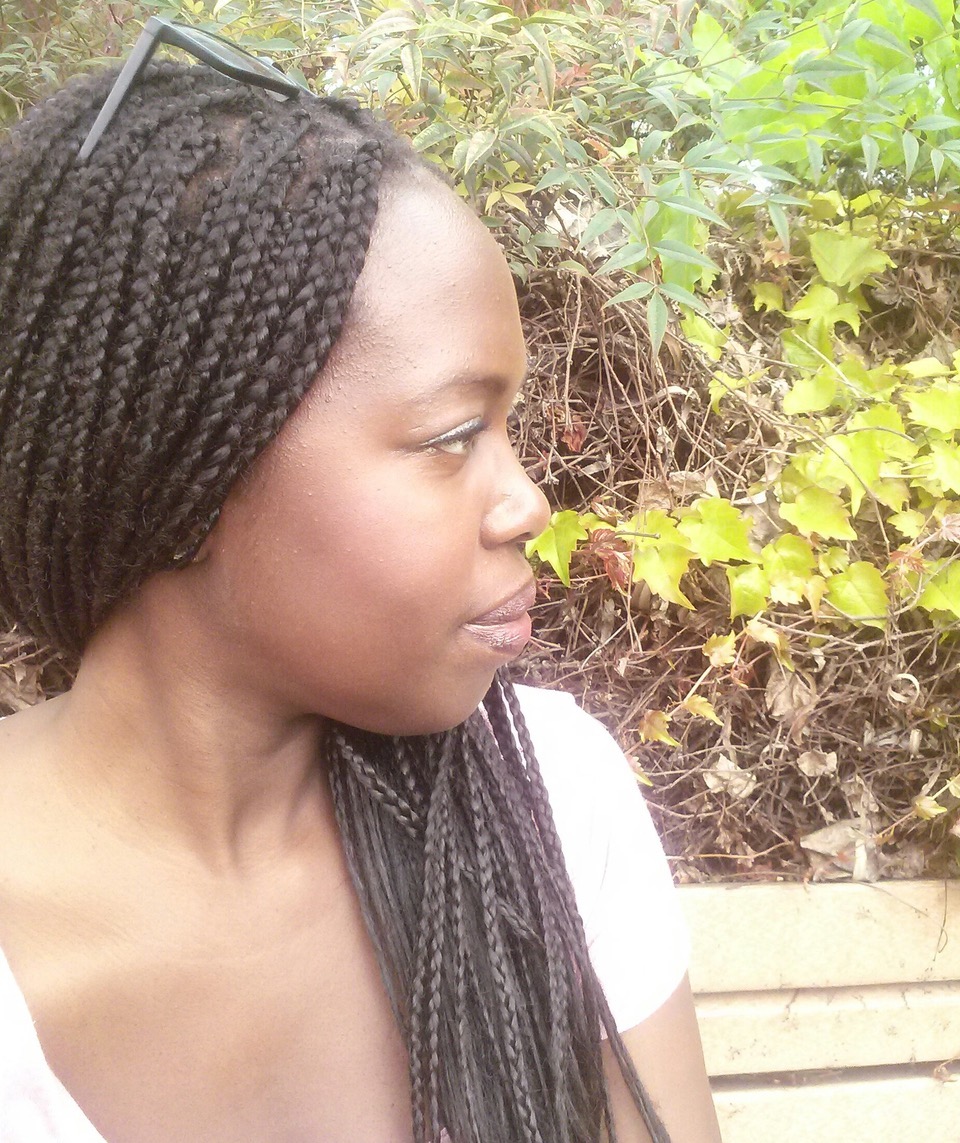 The modern moment is the one that conveys the most openness and access to diverse writers. The work writers are doing now is so vital and necessary. I need to write about it and articulate the importance of what is being done now. But over the past few years, I have been moving backwards in time. I am now also asking questions of how we got here, to these problematic representations. A few years ago I wrote about the discovery of a novel published in the early 1800s in England by a black woman who had escaped from American slavery. The novel had gone undiscovered until now. This was the beginning of deepening this question for me.

In my own research and creative work right now, I am looking at the legacy of colonization (1400s-1960s) on the global African diaspora to think about the future of blackness and black literature beyond this legacy of violent exploitation. I am fascinated by looking for blackness across space and time where it is often erased–such as nineteenth century France, eighteenth century England, and sixteenth century Scotland.

Being a critic makes me a better writer. It shows me where books fail, teaching me pitfalls to avoid. It enriches one's understanding of literature, which is always necessary for writing. And it teaches you about the business of writing, which is necessary for anyone who wants to be a working writer.

I value my time, create schedules, and attempt to follow them. I am working on a book of poetry, a book of nonfiction, writing criticism, and I am an assistant professor at a university. I am a parent. So I have five jobs. And about 12 working hours in my day. For anything that I say yes to, I have to make sure it is worth everything else I am saying no to in that time. I'm still learning.

A deep dive into the history, legacy, and importance of Afro futurism.

Hope Wabuke is a Ugandan American poet and writer. She is also an assistant professor at the University of Nebraska-Lincoln and a newly elected board member of the National Book Critics Circle.