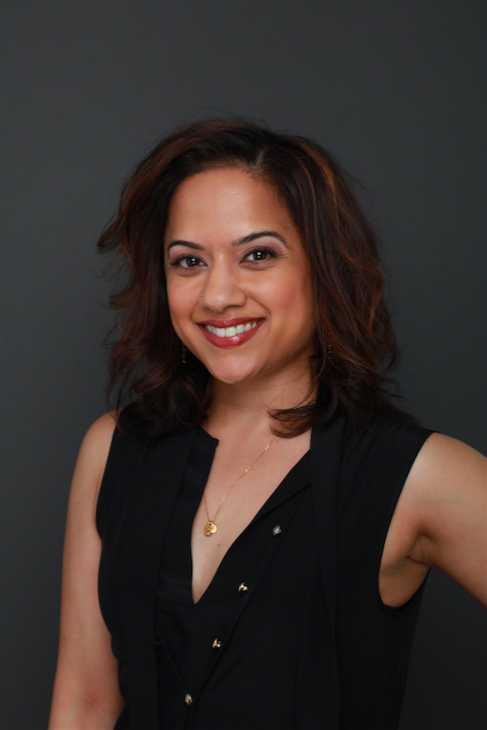 I'm focused on literary fiction, especially novels that are written by and/or center folks who are underrepresented in American literature. This focus doesn’t necessarily “animate” my work in particular—I think politics animate all our writings (whether or not we as a larger literary community can admit it). But I do take seriously the idea of critic/reviewer as gatekeeper and am interested in helping correct systemic erasures. What I hope animates my work is a real love for literature and honest engagement with the work at hand.

Two delicious, difficult questions. I don't know that I can answer the second at all. Maybe honesty? A certain clarity or distinctive point of view?

As for the first question, the best criticism to my mind is grounded in creative text(s), but also reaches beyond them to wrestle with a greater body of knowledge—with insights and ideas that emerge from the texts but aren't necessarily limited to them.

I applied for the Emerging Critics Fellowship partly because I was inspired by a wide-ranging NBCC panel discussion at AWP; that conversation focused on how criticism is its own art form, on how the best criticism can stand alone as a piece of art whether or not the reader has read the book(s) in question. It was really moving to hear the panelists talk this way. It was a compelling challenge: not only to gesture toward whether someone should read a certain book, but to do so while concerned with an entirely different and more robust endeavor altogether.

Writing criticism has humbled me in my creative work, in a good way, I think. It has made me more conscious of and patient with my own strengths and weaknesses when it comes to craft. Somehow, it has also helped me be more expansive in my work. I'm less likely to get bogged down by perfectionism, and more likely to think about how my work might be in conversation with other work past and present, and how each piece might contribute to a greater whole.

I try to balance being disciplined with internal/external deadlines to make sure I'm making progress while cultivating my own energy and momentum any given day/week/month. There are so many different types of tasks/work—creative writing; critical writing, which is also creative in its own way; reading widely and deeply for research, assignment, and/or enrichment; administrative tasks related to pitching, submitting, and applying for opportunities, etc.—and I'm a master of using one type of work to procrastinate on another that I'm not in the mood to approach, let alone complete. I try to work with my motivation rather than fight against it, which ideally leads to small wins and more motivation. I also force myself to start well ahead of each deadline and never with a blank page. (For instance: I try make sure whatever reading I have to do for an assignment gets done as a priority, then jot notes in my phone where the stakes are much lower, and then transfer those notes to a page to get a draft going.) I give myself a long runway and explore different ideas and directions in my head and in notes so I have material to work with as deadlines approach.

I might be interested in examining in depth a given theme, issue, or idea across genre or even across media. This is partly because I've been reading and writing more widely in the last year than I had been.

For example, I’m so eager to read Sally Wen Mao’s new collection Oculus, which includes a series of persona poems about film star Anna May Wong and imagines her time travelling. I loved Peter Ho Davies’ novel The Fortunes, which also portrayed Anna May Wong, as well as Ling Ma’s novel Severance and Vanessa Hua’s novel River of Stars, which don’t include Wong, but do have dynamic Chinese women who migrate to the U.S. as protagonists. I lived blocks away from the Four Ladies of Hollywood gazebo (officially, the Hollywood and La Brea Gateway, interestingly commissioned the same year as The Joy Luck Club movie came out), but don’t think I’ve seen more than a few excerpts of Wong’s films. I’d love to spend some time watching them (and The Good Earth, from which she was famously excluded) alongside more contemporary cinematic portrayals of Chinese American women, reading Oculus and some relevant fiction and nonfiction (Yi Yun Li’s debut nonfiction is on my to-read list), digging into the recent history of that strange stainless steel sculpture. It’s certainly not hard to understand why Wong is a touchstone, but I could see investigating what her presence in film and literature, and other writing by and about Chinese American women, might help us understand about this moment as the U.S.-China relationship is changing, as Chinatowns across the U.S. are changing and working to resist gentrification, and other contexts. That’s one idea.

Leena Soman Navani’s writing has been featured in Ploughshares and Kenyon Review, among other publications. She is a graduate of the Bennington Writing Seminars and Columbia University’s School of International and Public Affairs. She lives in New York, where she reads for New England Review and is at work on some short stories and poetry. Find her on Twitter: lsoman.