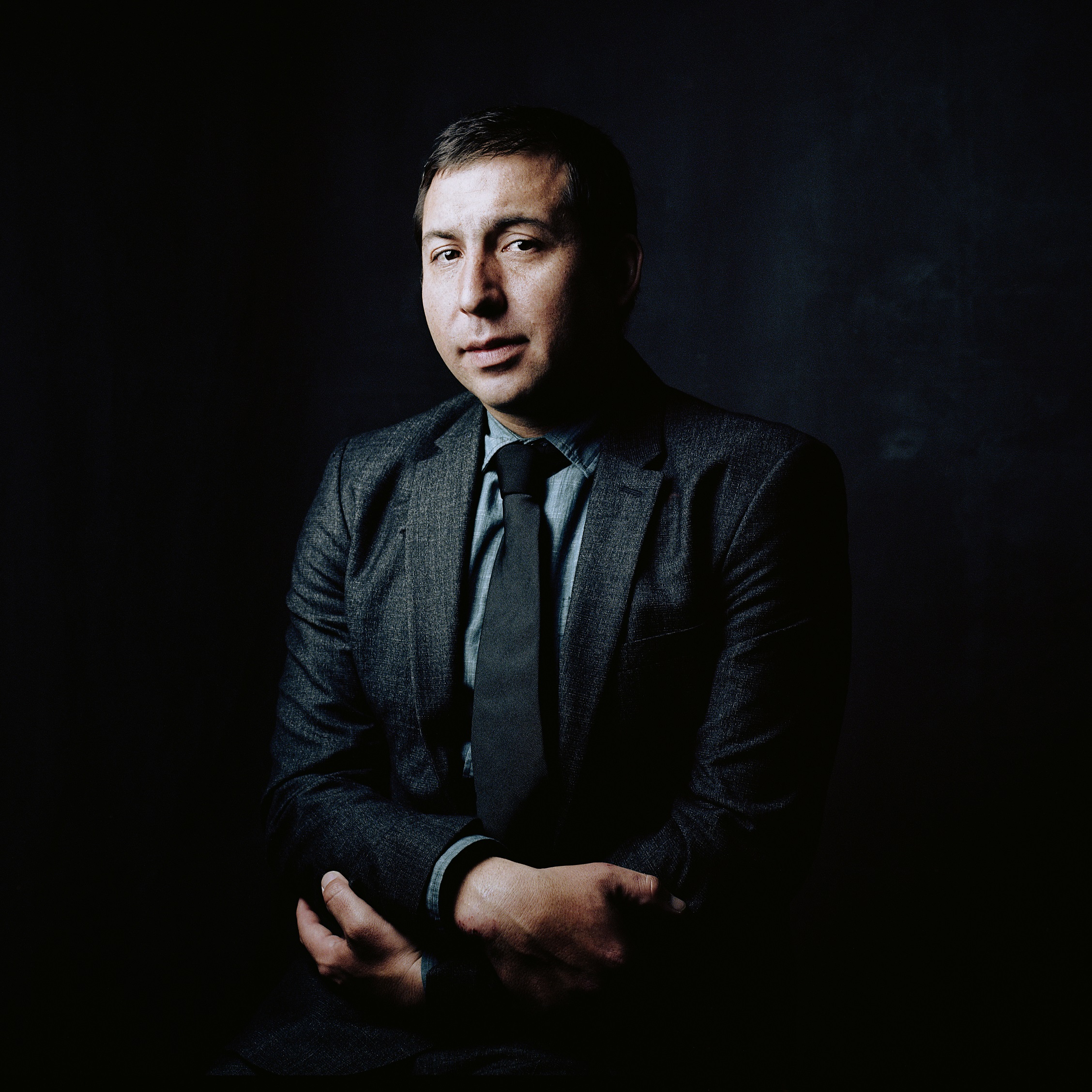 The annual NBCC awards ceremony of March 14 was covered broadly and well. So happy to see so many members at our membership meeting that morning.

Here are some of the news stories:

NNBCC Emerging Critic Letitia Montgomery-Rodgers reviewed “Appalachian Reckoning: A Region Responds to Hillbilly Elegy,” edited by Anthony Harkins and Meredith McCarroll, and “Anatomy of Silence: Twenty-Six Stories About All the Shit That Gets in the Way of Speaking About Sexual Violence”  edited by Cyra Perry Dougherty, both for Foreword Reviews.

The extremely busy Tobias Carroll wrote about Kathryn Davis's “The Silk Road” for the Minneapolis StarTribune; interviewed Mark Alan Stamaty for Bedford + Bowery; talked with Irvine Welsh at Longreads, and has a new column up at Words Without Borders.

For Kirkus, Gerald Bartell interviewed Mallory O’Meara about her book “The Lady from the Black Lagoon: Hollywood Monsters and the Lost Legacy of Millicent Patrick.”

Mike Lindgren interviews Victoria Riskin (better known as the daughter of Fay Wray, the iconic star of “King Kong”) about her new book, which, he notes, is ,less a famous-parent memoir than  a history of Hollywood’s golden age. He notes that the interview (for Newsday) took place in the Empire State Building. Of course.

Meredith Maran reviewed “Inheritance” by Dani Shapiro for the L.A. Review of Books.

Former board member and Balakian recipient Steven G. Kellman reviewed Carolyn Forché's memoir “What You Have Heard Is True” for the Washington Post.

Rayyan Al-Shawaf reviewed “Pay No Heed to the Rockets: Life in Contemporary Palestine” by Marcello Di Cintio, and “A Rebel in Gaza: Behind the Lines of the Arab Spring, One Woman’s Story” by Asmaa al-Ghoul and Selim Nassib for The Believer.

Meg Waite Clayton's monthly “Listening In” for the San Francisco Chronicle reviews the audiobooks of Yangsze Choo's The Night Tiger, Devi Laskar's debut novel, The Atlas of Reds and Blues, and Toni Morrison's The Source of Self-Regard: Selected Essays, Speeches, and Meditations.

Over on his blog, Robert Birnbaum, also known as Our Man in Boston, has been busy writing about baseball, Jim Harrison, Charles McCarry, and many other things.

David Nilsen interviewed poet Emily O'Neill about her book “A Falling Knife Has No Handle” for On the Seawall and reviewed Sarah Barber's poetry collection Country House for Southern Indiana Review.

Paul Wilner interviewed Erik Tarloff about his new novel, “The Woman In Black'' for ZYZZYVA magazine.

Julia M. Klein interviews Snowden Wright about his novel, “American Pop,” for Dartmouth Alumni Magazine. She also reviews Ayelet Tsabari's “The Art of Leaving” for the Forward, and Cara Robertson's “The Trial of Lizzie Borden” for the Boston Globe.

Joseph Peschel reviewed  Andrew Ridken’s first novel, “The Altruists,” for the St. Louis Post-Dispatch. He also reports the happy news that he has completed work as the script consultant on the short film, “The Ghost in Her,” written, produced, and directed by Michael Gérard White and is working as a script consultant on a second film.