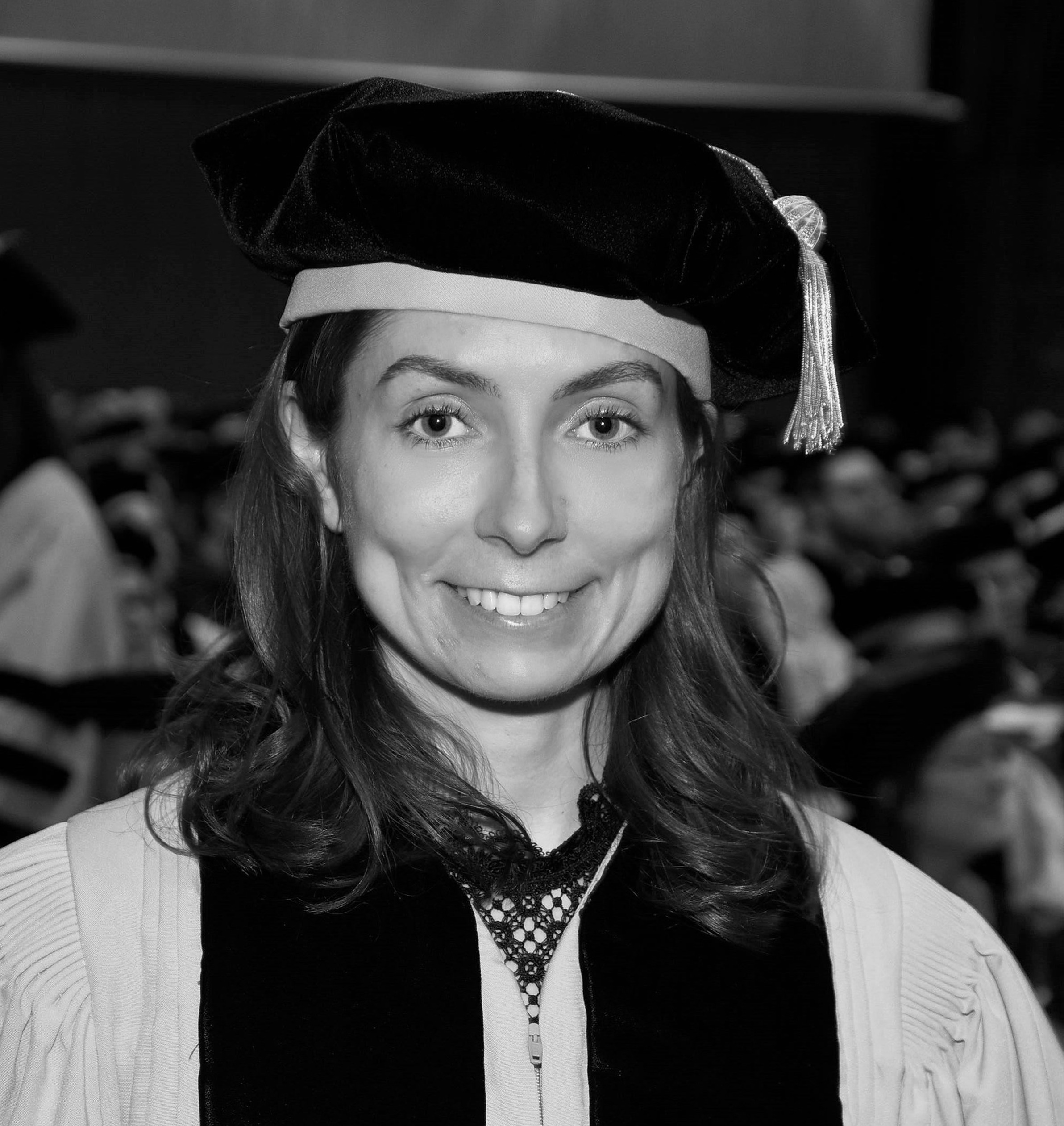 Jennie Hann recently completed her Ph.D. in English at Johns Hopkins University, where she served as Associate Editor of the scholarly journal ELH (English Literary History). A lifelong Anglophile with a particular fondness for the nineteenth century, she also holds an M.A. in Victorian Studies from Birkbeck College, University of London, and a B.A. in English from Harvard. She is passionate about European travel, foreign languages, and creative writing, pursuits she combined last year by attending the DISQUIET International Literary Program in Lisbon and the Bread Loaf Writer’s Conference in Sicily. Broadly speaking, her work is interested in interpersonal connections and reciprocal influences between writers and artists. Her dissertation examined the Italian encounters of Robert Browning and Henry James, and her current project documents the creative friendships of poet Mark Strand. Twitter: @JennieHann 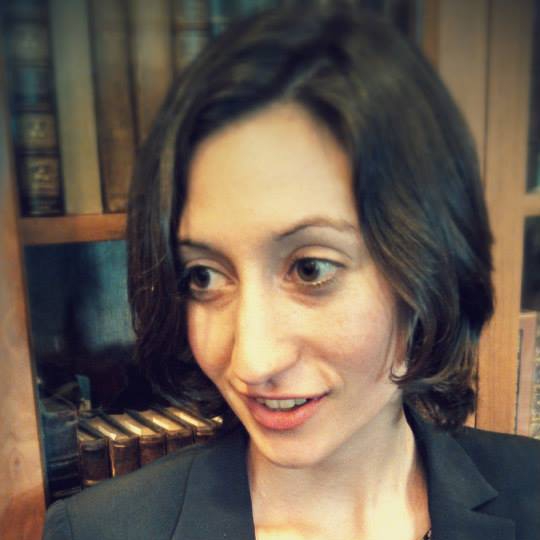 Natalia Holtzman is a writer based in Ann Arbor, MI. Her essays, stories, and poems have appeared in Electric Literature, Ploughshares, B O D Y, Salt Hill, DIAGRAM, and elsewhere. She earned an MFA from the University of Alabama and is currently pursuing a Master's in Library and Information Science at the University of Michigan. She is at work on a novel about a large family in a small village in the former Yugoslavia. 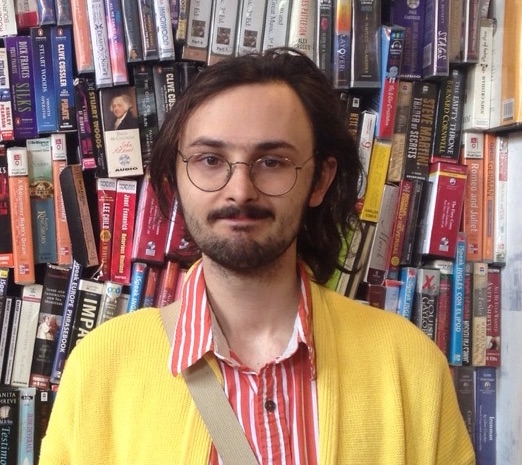 Tanner Howard is a freelance journalist and activist based in Chicago. They've written for the Guardian, Jacobin, Chicago Review, In These Times, Nylon, and Colorlines, amongst other publications. They're also a member of the Chicago Democratic Socialists of America, organizing for housing justice. 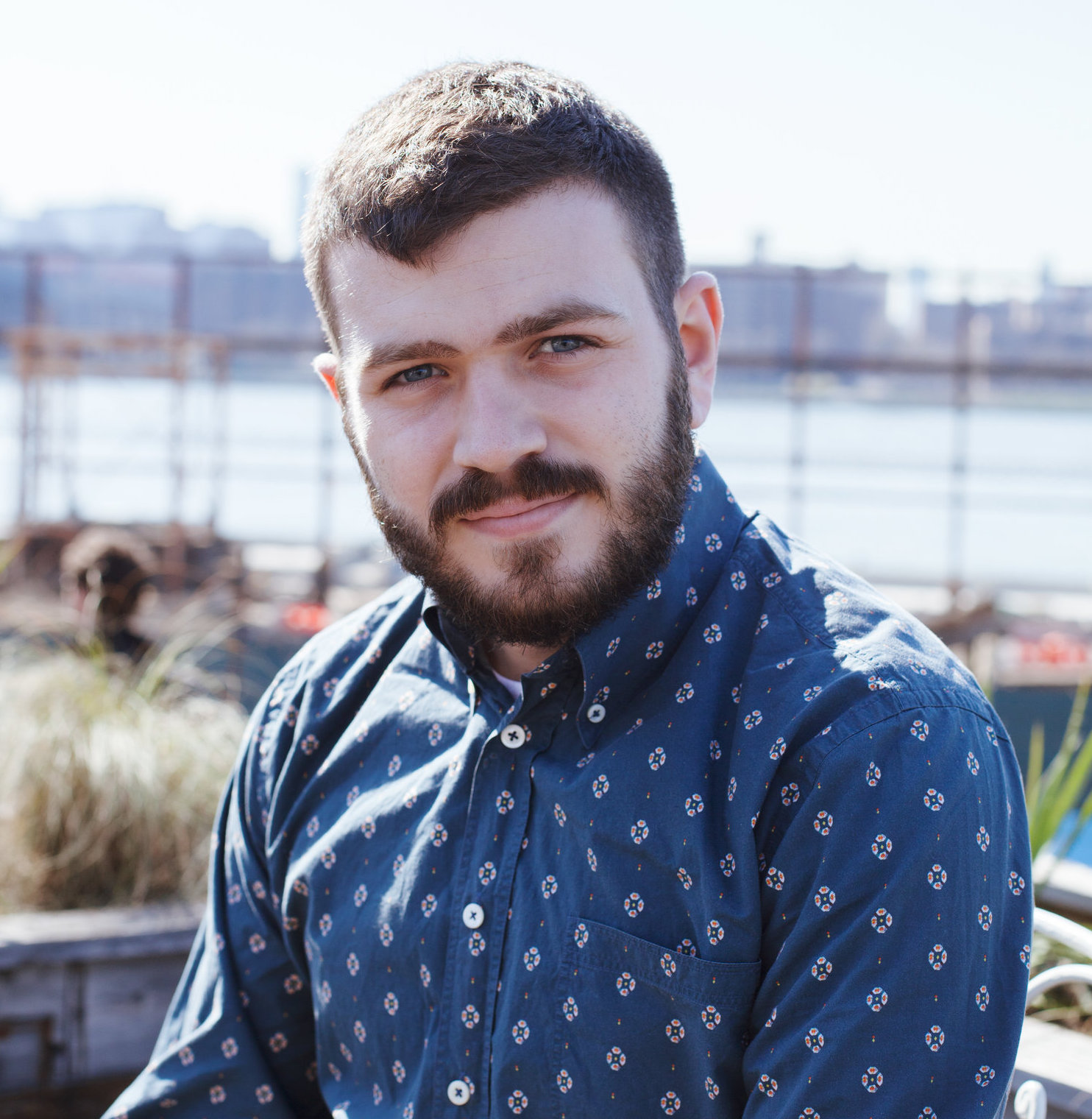 Noah Kulwin is a reporter, critic, and editor based in New York. He is a senior editor at Jewish Currents, a quarterly magazine covering the thought, culture, and activism of the Jewish left. His reportage and criticism have appeared in New York, Bookforum, VICE Magazine, and The Awl. He was previously the technology editor of VICE News, and has written extensively on Silicon Valley, domestic and international politics, and culture. He is a native of Montclair, New Jersey, but he spent a few years in Israel and in the Bay Area before moving to New York. 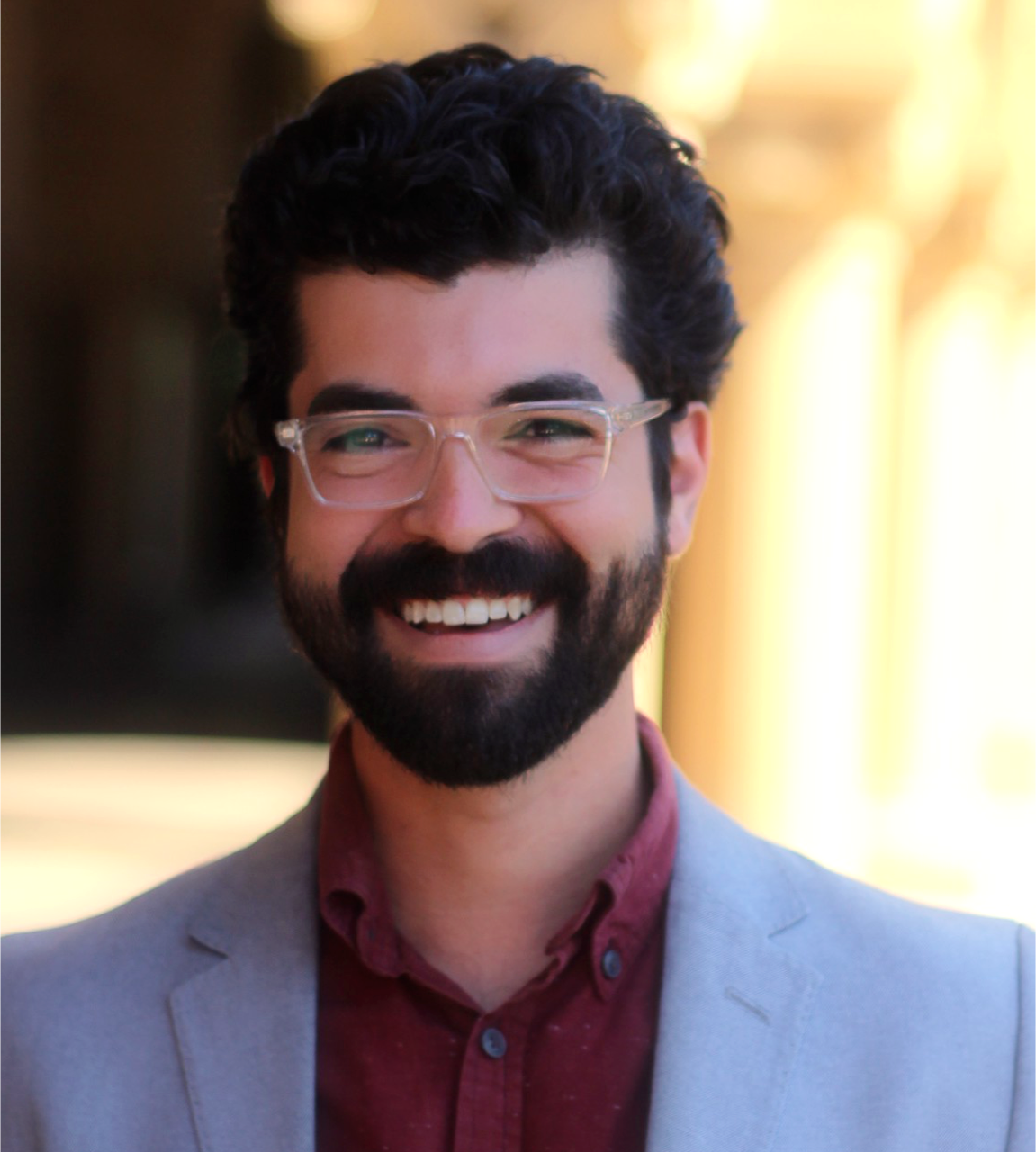 Jonathan Leal is a scholar-musician based in the Bay Area. A native of the Rio Grande Valley, he received a BA and MA in English from the University of North Texas while working as a percussionist and music educator; he is now a PhD Candidate in Modern Thought & Literature at Stanford University. In recent years, his essays have appeared in publications including The Los Angeles Review of Books, Huizache: The Magazine of Latino Literature, and Caustic Frolic. In 2017, he designed sound and music for the premiere of Cherríe Moraga’s The Mathematics of Love; in 2018, he executive produced Wild Tongue, a compilation album featuring new work by nine bands in the South Texas borderlands. Instagram: @jonathanjleal 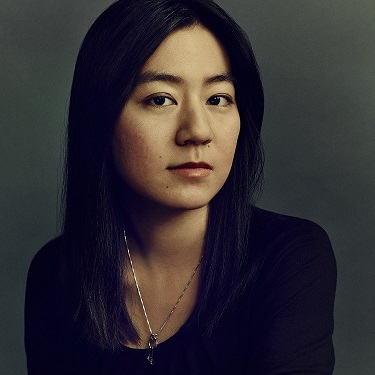 Chelsea Leu is a writer and critic whose work has appeared in the New York Times, the San Francisco Chronicle, the Los Angeles Review of Books, Electric Literature, The Rumpus, and other publications. She graduated from the University of Chicago with a degree in geology (of all things), and she's now based in the Bay Area, where she also works as a research editor at WIRED magazine. She tweets @ChelseaLeu. chelsealeu.com 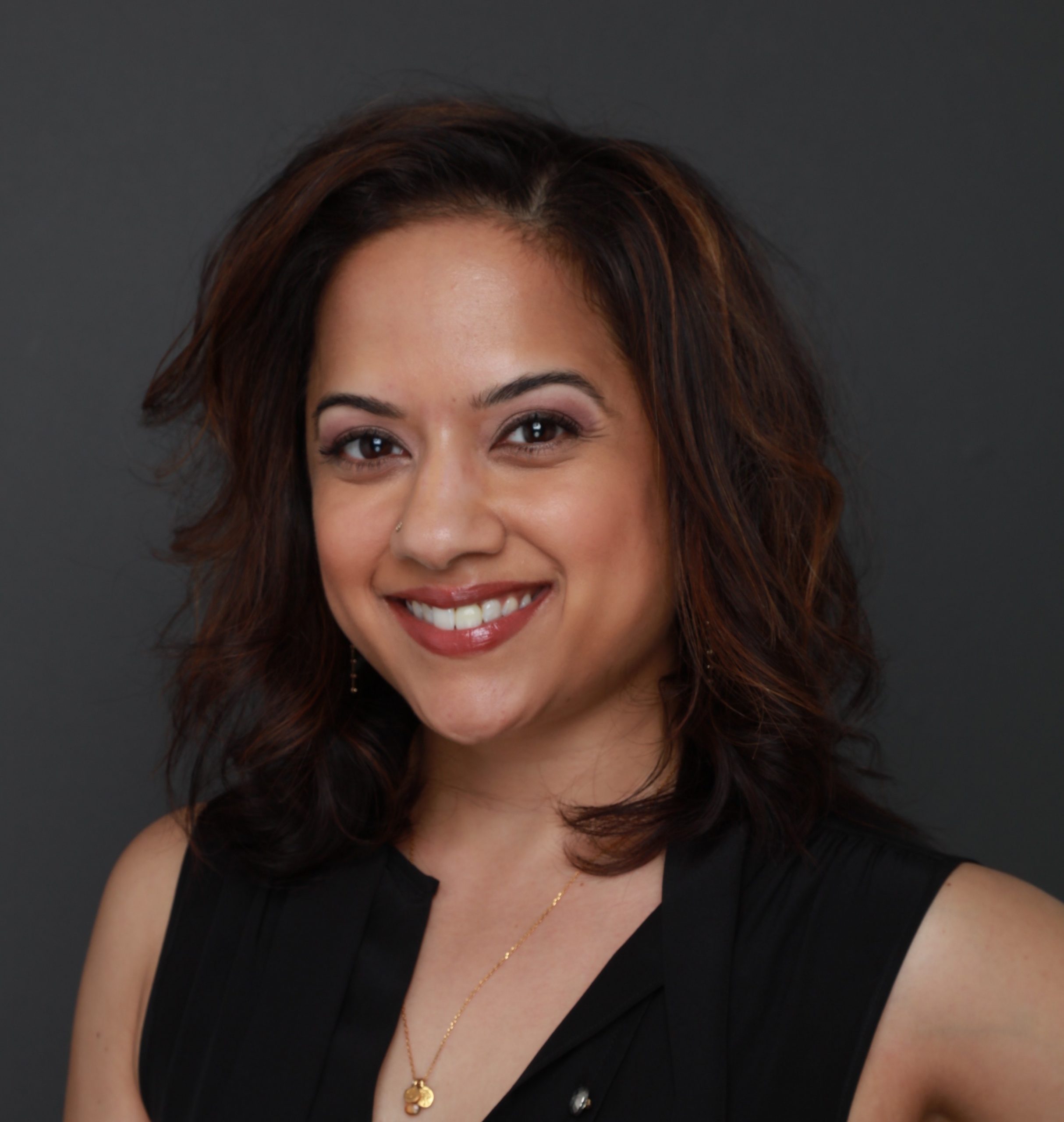 Leena Soman Navani has an MFA in fiction from Bennington College and a Master of International Affairs from Columbia University. Her writing has been published online with Ploughshares, Cleaver Magazine, Harvard Review, and Kenyon Review. She lives in New York and is at work on a story collection. 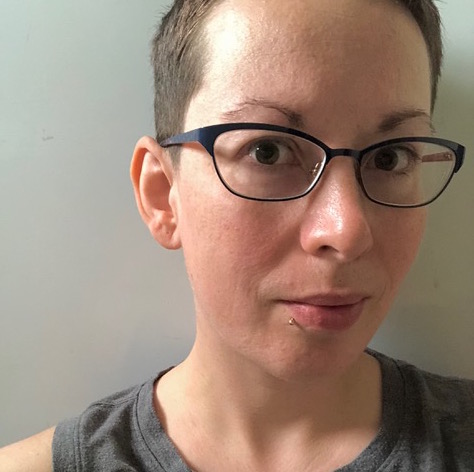 Letitia Montgomery-Rodgers is a farmer, book critic, poet, and writer. She earned a B.A. in English from Penn State and an M.F.A. in Creative Writing and M.A. in Applied Linguistics from Old Dominion University. Her poetry and essays are published or forthcoming in IthacaLit, Menacing Hedge, SWWIM Every Day, and Peculiar, among others. Her creative work has been shortlisted for the Bridport Prize in Flash Fiction and was a semifinalist in the 2015 Crab Orchard Series in Poetry First Book Award and the 2016 Philip Levine Prize for Poetry. Her critical work can be found at Foreword Reviews, The Los Angeles Review, and Literary Mama. A native of Pennsylvania, she makes her home in Buckingham, Virginia where she operates a cow-calf beef farm. Find her talking about books and other passions on Facebook and Twitter. Facebook: @lmontgomeryrodgers