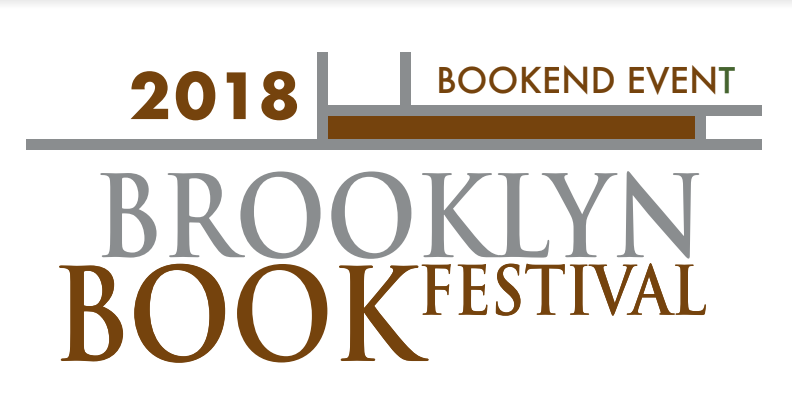 National Book Critics Circle poetry chair Tess Taylor invites some of today’s leading poet critics—Stephanie Burt, Daisy Fried,  Greg Pardlo, and Craig Teicher—to talk about how the terrain of criticism is changing;  what poets add to the literature of critique; and to what ends we write criticism now. How is the criticism poets write different than other criticism? What is the relationship between the forms of poetry and the forms of critical intervention? Where do poets understand the borders of these genres?   How do critical and poetic projects feed, chase, devour or fuel each other?   We will discuss what poet-critics offer the world that academic critics might not. In particular we will ask: is the critic an activist? Is the poet the new public intellectual?

THIS IS AN OFFICIAL 2018 BROOKLYN BOOK FESTIVAL EVENT