In the 30 Books in 30 Days series leading up to the March 15 announcement of the 2017 National Book Critics Circle award winners, NBCC board members review the thirty finalists. Today, NBCC board member Elizabeth Taylor offers an appreciation of nonfiction finalist 'The Evangelicals: The Struggle to Shape America' by Frances FitzGerald (Simon & Schuster). 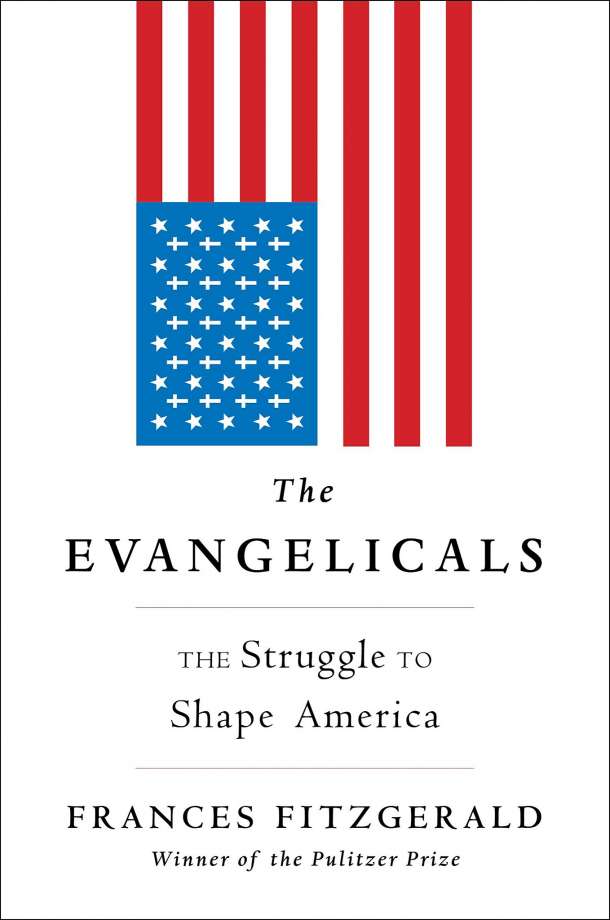 How a thrice-married libertine won the presidency in 2016 with the support of evangelical voters may have confounded pundits, but it became more clear less than a year later when Frances FitzGerald’s landmark book 'The Evangelicals: The Struggle to Shape America' led readers from the First Great Awakening of the 1730s to the aftermath of the 2016 Republican National Convention.

FitzGerald looks past the last news cycle, beyond the colorful televangelists such as Tammy and Jim Bakker or Pat Robertson’s Christian Broadcasting Network, to examine the nuances and intricacies of white evangelism. Reading this magnificent book, it’s possible to trace the evangelical embrace of Donald Trump to its origins in the First and Second Great Awakenings and the divisions after the Civil War. FitzGerald shows how those roots deepened and extended over centuries.

Bringing together the best qualities of a scholar and a journalist, FitzGerald chisels through the hard rock of history to explain surprisingly how the evangelical vision of spiritual liberty fused with free-market ideology. The evangelicals’ road is a long and colorful one, and she chronicles the rise of 20th century characters such as Oral Roberts and Billy Graham. At its heart, though, is Jerry Falwell who built his Moral Majority empire in Lynchburg, Virginia—with a little help from Equal Rights Amendment opponent Phyllis Schlafly. In forming their own churches, schools, and campaigns, preachers like Falwell were rulers of their own fiefdoms.

FitzGerald tracks the splintering of the Christian Right and the new evangelicals, and the evolution of evangelism from a religious to a political movement. During the 1980 presidential campaign, Falwell charged that the notion of separating religion from politics was invented by the devil to keep Christians from running their own country. Blending evangelicals’ libertarian inclinations with anti-communism and anxiety about social change helped lead to a powerful American ideology: Christian free-market mania.

In convincing detail, FitzGerald charts the evolution of evangelism from a religious to a political movement. We have long needed to understand the origins of a vitally significant religious sensibility. The Evangelicals makes a brilliant and important contribution to our understanding of the American past and what it means for the future.

Dennis Covington in The American Scholar.

Past President of the National Book Critics Circle, Elizabeth Taylor has chaired multiple Pulitzer Prize juries and is Co-Editor of The National Book Review and Literary Editor at Large of the Chicago Tribune.