In the 30 Books in 30 Days series leading up to the March 15, 2018 announcement  of the 2017 National Book Critics Circle award winners, NBCC board members review the thirty finalists. Today, NBCC board member Michael Schaub offers an appreciation of nonfiction finalist Jack E. Davis's 'The Gulf: The Making of an American Sea' (Liveright). 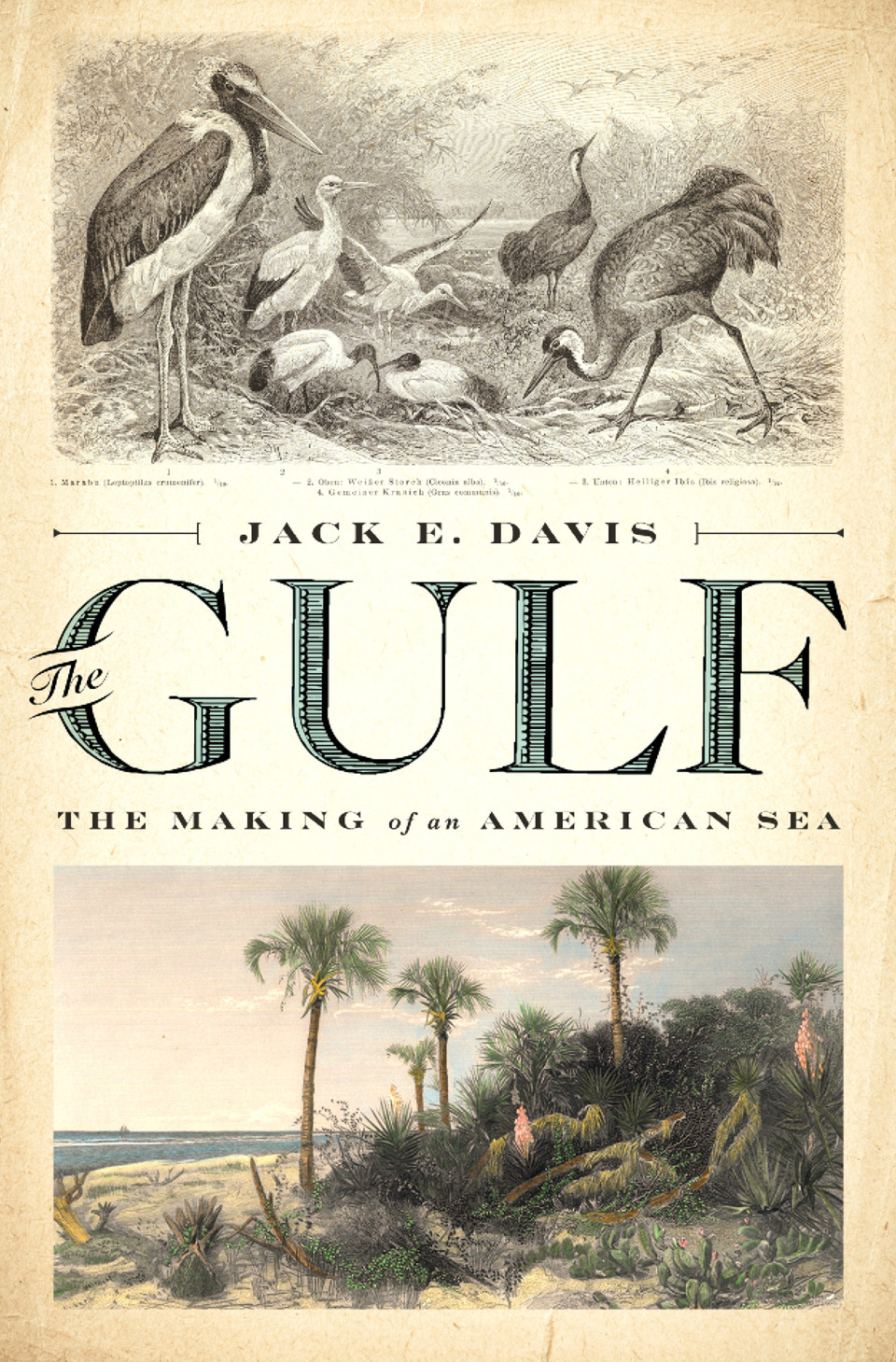 The oceans that border the United States on its east and west coasts have always been an integral part of the American imagination — it’s no accident that one of the country’s most popular patriotic songs ends with the line “from sea to shining sea.” But often overlooked by those who don’t live on the nation’s “Third Coast” is the Gulf of Mexico, the subject of Jack E. Davis’ engrossing The Gulf: The Making of an American Sea.

Davis, an environmental history professor, bemoans that the Gulf has too long been “lost in the pages of American history”; his book is an attempt to bring “America’s sea” the recognition it’s lacked for so long. To say he has done so successfully is an understatement — 'The Gulf' is exhaustively researched and beautifully written, and bound to change the way readers think about the 600,000-square-mile body of water that borders the southeastern United States.

Davis follows the Gulf from its origins 150 million years ago to the present day, covering the early Native Americans who made their homes on the Florida coast as well as those who lost theirs in Hurricane Katrina. He leaves essentially no discipline unaccounted for — the book deals with geology, history, biology, big business, popular culture and more. Juan Ponce de León and Thomas Jefferson make their appearances, as do Walt Whitman, Jimmy Stewart, and the inventor of Tabasco hot sauce.

The result is a wide-ranging biography of the Gulf of Mexico that reflects how it has influenced all Americans, and not just those who live on its shores. The final chapters serve as a rallying cry to preserve the Gulf, which has been harmed by centuries of pollution, oil spills, overfishing and climate change.

Davis writes with sparkling, clever prose — even readers who shy away from science will find themselves drawn in instantly by his insight, humor, and obvious love for his subject matter. 'The Gulf 'is a book as majestic as its namesake, and a fitting tribute to the body of water that Davis calls an “embodiment of the American spirit.”