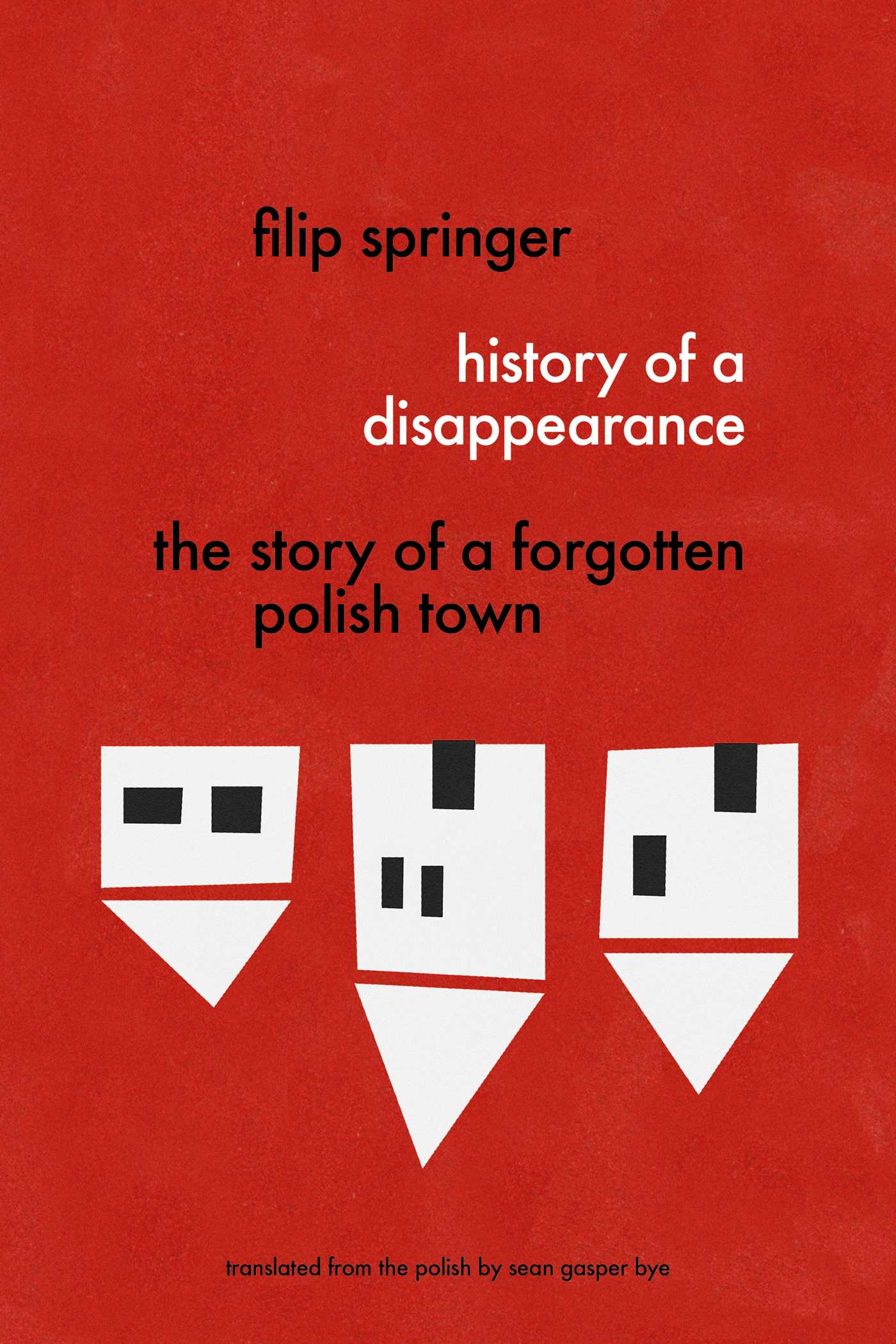 History of a Disappearance: The Story of a Forgotten Polish Town by Filip Springer; Translated by Sean Bye. (Restless Books). Reviewed by Katherine A. Powers for The Barnes and Noble Review.

Until Filip Springer’s History of a Disappearance: The Story of a Forgotten Polish Town came into the house a few weeks ago, I had never heard of Miedzianka. The little mountain town was in Lower Silesia, a region that has over the centuries been part of Poland, Bohemia, the Hapsburg Monarchy, Prussia, Germany (German Empire, Weimar Republic, and Third Reich), and Poland again. Today, Miedzianka is still in Poland, but it would exist only in the memories of its increasingly few former inhabitants, were it not for Filip Springer, a young “self-taught journalist.” With persistence that may amount to obsession, he has recovered the story of the town’s life and times and chronicled the melancholy history of its several disappearances. In a nice tactical move, he has set the place and its people before us in the present tense, an approach that has truly taken distance out of the past.

Miedzianka, called Kupferberg until 1945, has its roots in a medieval mountain settlement named Cuprifodina and owes its existence to mining, first for silver and copper, later for other elements that would come to obsess the modern world. The hectic proliferation of tunnels, drifts, and galleries beneath the ground has been one agent of the town’s disappearance, as, over time, portions of it have simply vanished into sinkholes. But there were other forces at work: war, fire, pestilence, and the cartographer’s pen.