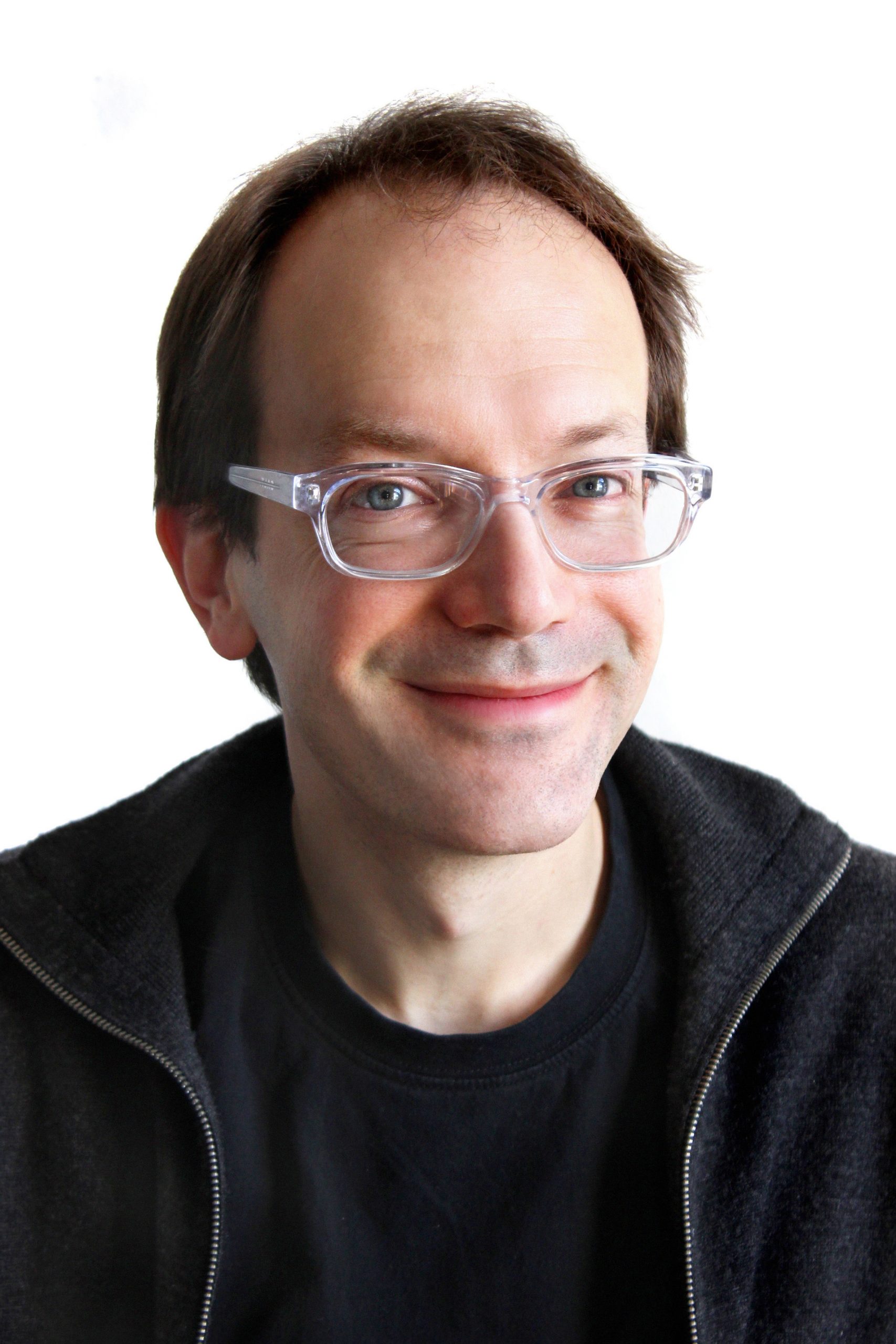 If you'll be in the Washington, D.C., area next week please join the NBCC and the Poetry and Literature Center of the Library of Congress for the launch of a new series of talks, “Making the Case,” about the role of criticism in contemporary society.

The inaugural talk, “The Poem Is You,” will be given by former NBCC board member Stephen Burt on Tuesday, Nov. 24 at noon.  Burt is a poet, literary critic, and Harvard professor. His essay collection Close Calls with Nonsense (Graywolf Press, 2009) was a finalist for the National Book Critics Circle Award. His other works include The Art of the Sonnet (Harvard University Press, 2010), Something Understood: Essays and Poetry for Helen Vendler (University of Virginia Press, 2009), The Forms of Youth: Adolescence and 20th Century Poetry (Columbia University Press, 2007), Parallel Play: Poems (Graywolf, 2006), Randall Jarrell on W. H. Auden (University Press, 2005), Randall Jarrell and His Age (Columbia University Press, 2002), and Popular Music (Center for Literary Publishing, 1999). His latest collection of poems, Belmont, was published by Graywolf Press in 2013.

The talk takes place in the Whittall Pavilion of the Thomas Jefferson Building (ground floor). Books will be available for sale and signing after the talk. For more information, call (202) 707-5394.