In the weeks leading up to the March 12 announcement of the 2014 NBCC award winners, Critical Mass highlights the thirty finalists. Today, NBCC board member Karen Long offers an appreciation of nonfiction finalist Thomas Piketty's “Capital in the Twenty-First Century” (Belknap/Harvard University Press). 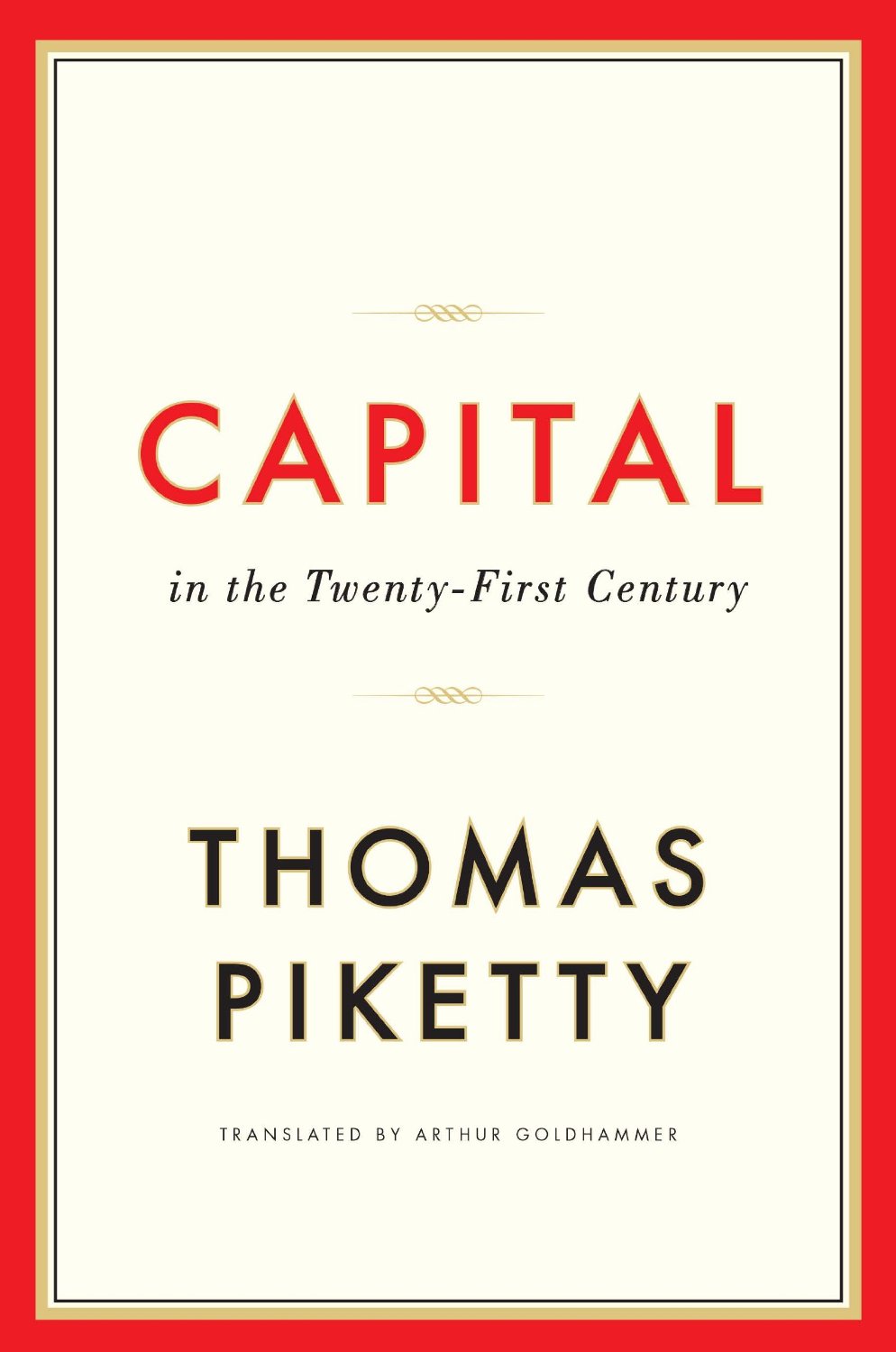 With “Capital in the Twenty-First Century,” a 43-year-old French scholar has roused thousands of readers to think anew about the deepening inequities of wealth that bedevil our civilizations. “Intellectual and political debate about the distribution of wealth has long been based on an abundance of prejudice and a paucity of fact,” Thomas Piketty writes in a characteristically jaunty sentence on page two. Then he launches into the long, crisp and often exhilarating corrective that has made “Capital” essential reading. Respect for his translator Arthur Goldhammer is also due.

The remarkable traction “Capital” has enjoyed on three continents rests in part on its being “deeply grounded in painstaking empirical research,” writes Laurence H. Summers, the former U.S. secretary of the treasury, in Democracy Journal. He  describes Piketty’s spade work here as “a Nobel Prize-worthy contribution.”

That spade dug into more than 20 countries and nearly three centuries. Piketty and his team labored more than 15 years in the economic vineyards. The revolution in computing technologies that enabled the crunching of the vast World Top Incomes Database – including centuries of tax records – allows the author to measure multi-generational trends in wealth and income.  In the long march of capitalism, Piketty finds a fundamental force of divergence: r > g, where r is the rate of return on capital and g is economic growth. This means, he concludes, that the concentration of wealth among the top one percent of the richest people outstrips the rate of growth that lifts the other 99 percent. The rising tide, in historical terms, is favoring those aboard yachts.

Numerous critics have cried foul over this conclusion – there is a link to a 100-page rebuttal on Forbes Magazine’s web site – but the power of the accumulated records across nations and centuries is both breathtaking and worrisome. And while the Great Depression and the two World Wars of the 20th century did much to disrupt the concentrating wealth at the top of the food chain, the last 30 years have witnessed an acceleration of wealth inequality that would seem cozily familiar to the denizens of Downton Abbey just before World War I.

“Capital” is helped, too, by its insistence that there is more to know than numbers – Piketty draws deeply on the fiction of Jane Austen and Honore de Balzac in flavoring the historical record.  This sweetens the passage of readers unused to thinking about Ricardian Equivalence and “representative agent models.”  But it also reinforces his argument that economics is stifled when walled off from the humanities. “In my mind,” Piketty writes, “this book is as much a work of history as of economics.”

It has hit a nerve. Hundreds of thousands of viewers have flocked to the author’s 21-minute Ted Talk and Bill Gates is encouraging his online followers to read “Capital,” even if the world’s richest man is not enamored with Piketty’s case for an international wealth tax. Meanwhile, the capitalists of the Financial Times named “Capital” the best business book of the year.

“Since history always invents its own pathways, the actual usefulness of these lessons from the past remains to be seen,” Piketty writes. “I offer them to reader without presuming to know their full import.”  Nevertheless, the writer is no mere theoretician. He sets his cap set for “a more just society,” an ideal that his scholarship may yet enhance.

Review in The Guardian.