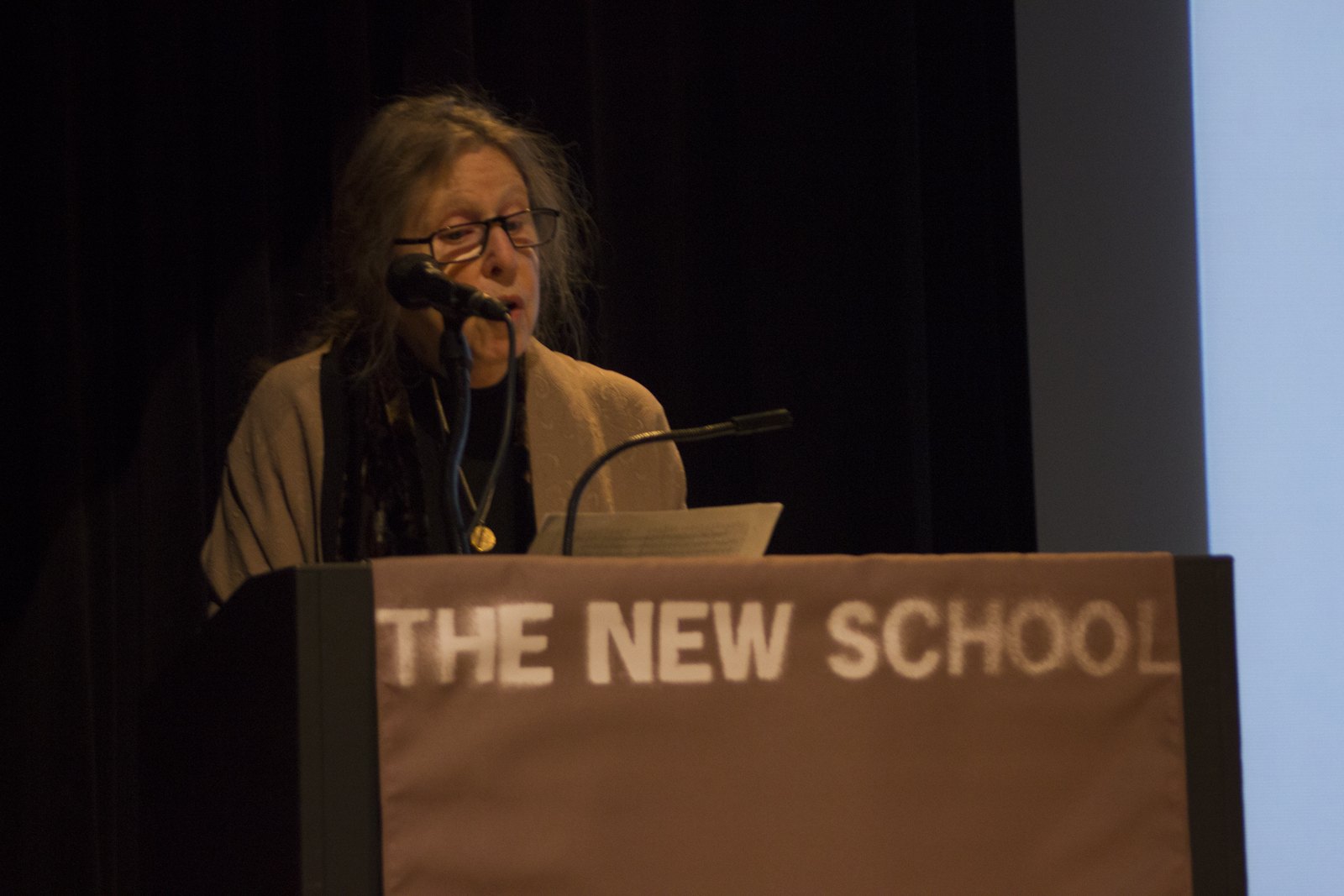 Thank you, Carolyn. And thanks to Laurie and the NBCC Board for wanting to honor John and for devising this award to do so, to the membership for nominating books and voting for the prize winner, and a special thanks to Carolyn, for working so hard to make sure the prize got off to a great start. What could be more appropriate than a prize for a first book named for a man who so often championed the fresh writer, chosen from any genre and named for a man whose tastes were so eclectic and who himself wrote fiction, nonfiction, book, movie and TV criticism, and once had a sports column. He would have been especially pleased by the democracy of the process.

Let me tell you:

It has been 42 weeks, 1 day, 9 hours and 47 minutes since Laurie told me about the plan to create a John Leonard Award. Since then you have chosen a book to celebrate and I have read that book (or like my stepson, Andrew, “devoured” Anthony Marra's book). I want to say a few words about “A Constallation of Vital Phenomena,” but first I want to talk about the man I loved.

John sits at the end of the couch book in hand, TV on, grapes or potato chips and a glass of Diet tonic water with lots of ice nearby, multi-tasking yet concentrating intensely on the book. He was a marker-up of books with pen or pencil (he wasn't choosy) and a bender-down of pages. To try to read a book he had tackled meant puzzling out his intentions; the only thing that was clear was that he was wholly engaged in the narrative, respecting the author's intentions.

John was a gossip and a storyteller. There were many stories he had polished to a fare-thee-well. But the story he told more than any other, was his Kobo Abe story. Let me take this opportunity to tell it to you. (This is my daughter Jen's version so please, Jen and Andrew, don't leave the room.)

On a trip to Japan in 1982, John met the novelist Kobo Abe. Abe had fallen into a deep depression and writer's block after reading “One Hundred Years of Solitude,” certain that he could never hope to write anything as great. Several days later, Gabriel Garcia Marquez was awarded the Nobel prize and John, drawing on his limited knowledge of Japanese culture, honor, and hari-kari, feared the worst. He raced to Abe's houses where his wife greeted John at the door and told him that Kobo Abe was happily writing away upstairs. “Garcia Marquez has won the Nobel Prize,” she explained. “Since he is now among the immortals…there is no longer any question of competition.”

Ed Doctorow has said, “…it is only when a book is read that it is completed.” John was a voracious reader; he completed thousands of books. But as all of you know there can be one other step: criticism–and John was a generous critic. Virginia Woolf said, in her essay on how to read a book, “do not dictate to your author, try to become him…Be his fellow-worker and accomplice.” How often John became that author, that accomplice (and how often he became “her” as well as “him”)! John, always the Enthusiast, invited his readers to enjoy, to think about, to cherish a book and, yes, to buy it.

There was nothing John liked better as a critic than discovering a new writer (Toni Morrison, Maxine Hong Kingston, Mary Gordon, Letty Pogrebin, Garcia Marquez, to name a few) or finding a second or third book he had missed and writing a career essay (as he did for Eduardo Galeano, Richart Powers, Maureen Howard, Michael Chabon).  He would have enthused about Anthony Marra. Much in the book made me think of John: He would have savored the lists and their twists, nodded at the anything-but-judicious sprinkling of semi-colons, marked up and starred the wonderful turns of phrase. Listen:

“The soldiers were all fear and peach fuzz.”
“Their bodies androgynous with deprivation.”
“The bookcase tipped and the book covers opened like wings over an underbelly of white feathers, dirty with ink.”

I won't spill the opening and closing lines: trust me–they will take your breath away. But I will say that when Marra tells us a character writes his book with one hand dipping into his infant son's crib, I pictured John, 48 years ago, writing for much of the day with his daughter, Amy, asleep in the crib.

“A Constellation of Vital Phenomona” is bleak with the dailiness of war, occupation and resistance in Chechnya “evoking a world not just forsaken but destroyed.” There is much about continuity–forward and backward–that gives hope. Marra is obsessed with numbers; do these numbers anchor his characters–and him–to reality in the midst of insanity? (“882 cats all named for his mother”). I will stop there.

Because of this prize, John now belongs to the ages. And Anthony Marra is well and truly launched.