What is your favorite National Book Critics Circle finalist of all time? The first NBCC winners, honored in 1975 for books published in 1974, were E.L. Doctorow (Ragtime, fiction), John Ashbery (Self-Portrait in a Convex Mirror, poetry), R.W.B. Lewis for his biography of Edith Wharton, and Paul Fussell (The Great War and Modern Memory, criticism). In 2014 the National Book Critics Circle prepares to celebrate nearly forty years of the best work selected by the critics themselves, and also to launch the new John Leonard award for first book. So we're looking back at the winners and finalists, all archived on our website, and we've asked our members and former honorees to pick a favorite. Here's the thirteenth of dozens of choices in our latest in six years of NBCC Reads surveys. 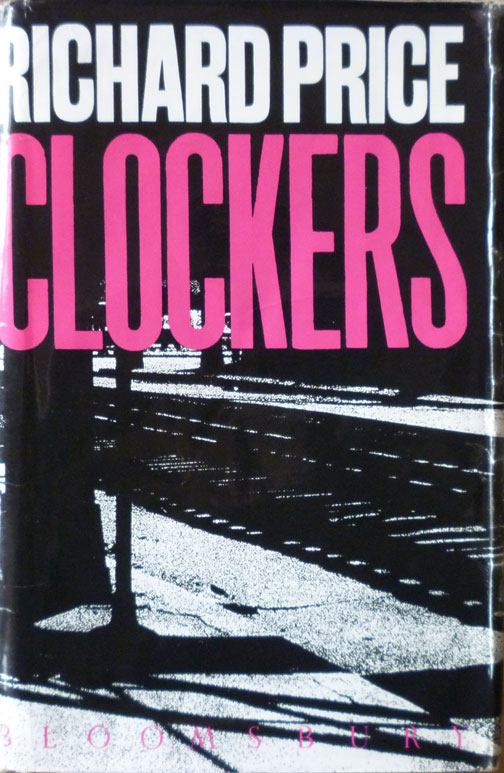 If the “social novel” is dying or dead, as many seem to think it is, we'll look back at Richard Price's Clockers as one of its last great exemplars. As a study of police work and urban poverty, the novel has plenty to say about the brutal consequences of the crack era. But Price's streetwise wit, observational skill, and sense of character are what make it a superb novel. “Dickensian” is term that critics ought to be careful about tossing around—it was mocked on “The Wire,” the HBO series Price wrote for—but in this book Price proved himself unrivaled at matching a widescreen view of the human condition with an intense concern for social justice.

Mark Athitakis’ reviews have appeared in the New York Times Book Review, Washington Post Book World, the Minneapolis Star-Tribune, the Chicago Sun-Times, Kirkus Reviews, and numerous other publications. He is a contributor to The Salon.com Reader’s Guide to Contemporary Authors (2000), a co-writer of The Dumbest Moments in Business History: Useless Products, Ruinous Deals, Clueless Bosses, and Other Signs of Unintelligent Life in the Workplace (2004), and has spoken at events hosted by American Independent Writers, the Washington D.C. Commission on the Arts and Humanities, and the National Book Critics Circle. Since 2008 he has operated the literary blog American Fiction Notes (http://www.markathitakis.com), where he writes regularly on books, criticism, and publishing.