Each day leading up to the March 8 announcement of the 2011 NBCC award winners, Critical Mass highlights one of the thirty finalists. Today, in #23 in our series, NBCC board member Elizabeth Taylor on biography finalist, Manning Marable's “Malcolm X: A Life of Reinvention” (Viking). 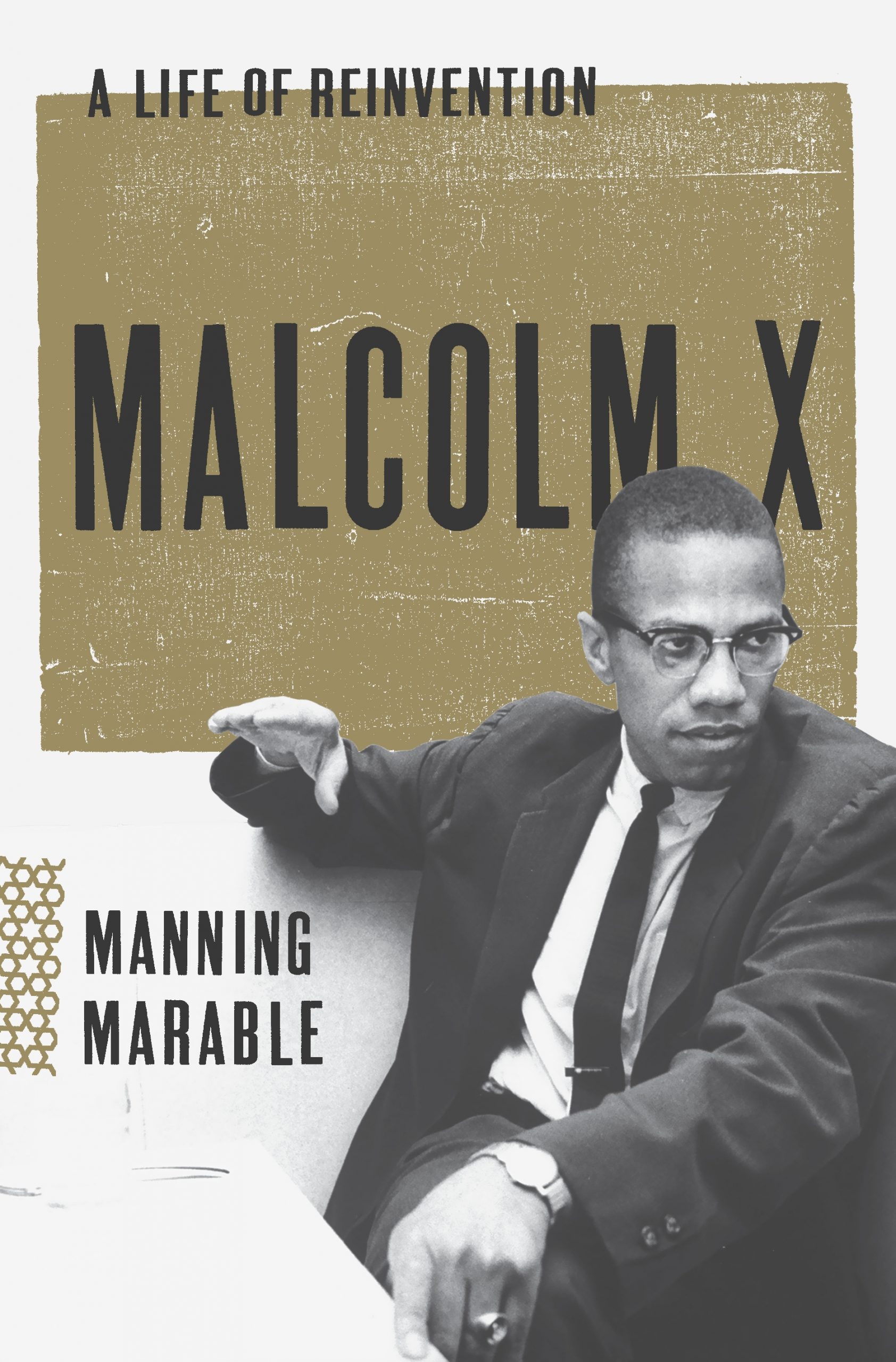 “The Autobiography of Malcolm X,” in collaboration with Alex Haley of “Roots” fame, became a classic when it was published in 1965, just after the leader was gunned down in the Audubon Ballroom, when he was just 39 years old.

The “Autobiography” told the story of Malcolm Little, the boy born in Omaha, who went on to become a militant religious leader and activist.  A thief, a thug, he ended up behind bars, where he educated himself in the prison library, converted to the Nation of Islam and became a leader. The story conformed to notions of the American dream in which opportunities lead the disadvantaged to success.

With “Malcolm X: A Life of Reinvention,” a monumental work of scholarship, Manning Marable has hit the re-set button on history. Marable rescues Malcolm X from the deification – and demonization— that has surrounded him, and rendered his many identities — leader of the Nation of Islam, zoot-suited entertainer, self-taught intellectual, country bumpkin — with care and insight. This theme of reinvention runs through the biography, and so what emerges is a far more interesting character than the one depicted by Alex Haley or Spike Lee – and certainly more multi-dimensional than the U.S. postage stamp.

Marable, professor at Columbia University and director of its Center for Contemporary Black History who died on the eve of the book’s publication, made Malcolm X his life’s work. The book has so well synthesized archival research and oral history that it reads seamlessly, moving along forcefully through the twentieth century.  While his eye is clearly on Malcom X, Marable opens the story up and extends it beyond the definitive biography of a fascinating — and controversial —  person.

Marable doesn’t repress revelations about anti-Semitic comments, sexual activities and down-right sexism. Marable fully understands, and clearly explains, Malcolm X’s embrace of Islam, articulating how his faith and ideas evolves. In a sense, the biography can be read as a primer on Islamism around the world today.

As much as he was an international figure, Malcolm was very much rooted in America, and reflective of it. Place figures prominently in the biography, with Marable rendering Harlem as a vibrant, if combustible, core of power which emanated out, as it drew in new recruits to the cause. Marable’s feel for the era allows him to depict the nuances and schisms of the civil rights movement, and the Nation of Islam; it is so commanding that he can balance the brief, eventful life of Malcolm X with the national, and international struggles of the time.

The Malcom X legacy may be complex, but Manning Marable’s is not. Marable has taken an iconic figure, burnished to perfection by a best-selling autobiography and feature film, and brought him down to earth, to be understood in a way that will render the earlier version obsolete.

Touré’ review in the NYTBR.

Melissa Harris-Perry discusses the book with Michelle Norris on NPR.