Recently we asked NBCC members, former awards winners and finalists, What’s your favorite book about work? The responses to this NBCC Reads series poured in (a few within minutes). Books ranged all over the map. Several books gathered multiple endorsements, including Philip Levine's “What Work Is,” Ed Park's “Personal Days,” Tom Rachman's “The Imperfectionists,” “Two-Up” by NBCC board member Eric Miles Williamson, George Orwell's “Down and Out in Paris and London.”  The long tail of individual favorites began with NBCC Balakian award winner Joan Acocella's pick, Penelope Fitzgerald's “Human Voices.” Today's entry is from Steve Isenberg, executive director of PEN American Center, which won the NBCC's Sandrof award for lifetime achievement. This year's Sandrof award will be accepted by Robert Silvers, a founder of the New York Review of Books, at the NBCC awards ceremony March 8 at 6 pm The New School. Free and open to the public. Details here.

Orwell in his essay on Dickens found that for all the memorable brilliance of his characters, Dickens had not “noticeably”  written well about “work.“ 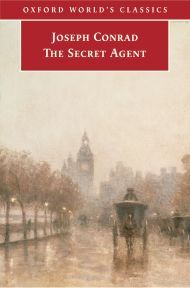 When I read “The Secret Agent” and recall the conversations between the Chief Inspector and the Assistant Commissioner, and their deciphering of each other and their relationship, I find it all as good as anything on how senior bureaucrats in a politicized situation think and act. 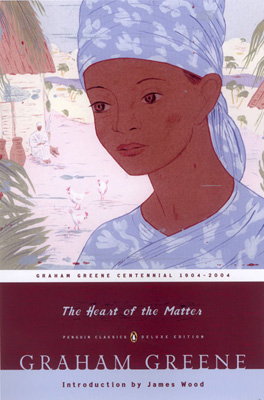 Mindful of the weight of the religious turns and end in “The Heart of the Matter,”  I believe Scobie to be a colonial cop of seasoning and sensibility which counts for much. 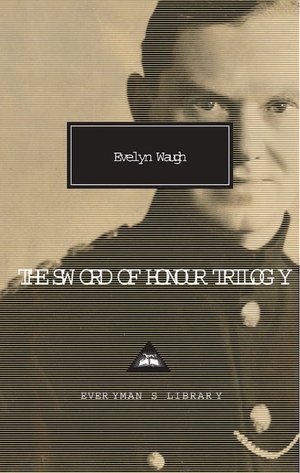 And for all its great humor, Waugh's “Sword of Honour” makes you believe he knew, however much he larded up the absurdities, the idiom and turns of the soldiering and political wartime bureaucracy. Maybe cops and soldiers provide proven and known ground for the best novelists when it comes to the world of work.

And so Orwell's essay is worth looking at again to think about where work may not be as well written about and what we miss in imaginative literature if that is so.

Can you think of anything fuller and better on work of late than “Mad Men“?