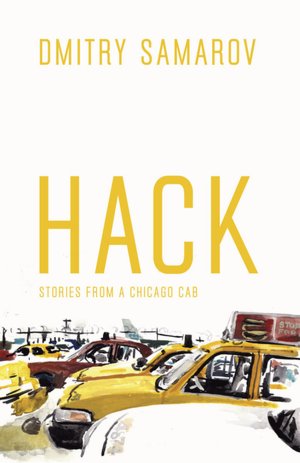 Last Friday Bethanne Patrick discussed the NBCC award nominees with board member Carolyn Kellogg and Balakian awardee Ron Charles for Follow the Reader, a weekly book chat on Twitter. You can catch up on their conversation (and Follow the Reader in general) by following the hashtag #followreader.

Walton Muymba and Gregory Leon Miller discuss the works of Percival Everett at the Los Angeles Review of Books.

Britt Peterson discusses the Foxfire books and their paradoxical relationship with today’s locavore and back-to-the-land movements in Slate.

Rayyan  Al-Shawaf reviews Jonathan Lyons’ Islam Through Western Eyes: From the Crusades to the War on Terrorism for the Boston Globe.

Tess Lewis reviews Joseph Roth: A Life in Letters, translated and edited by Michael Hofmann, for the Wall Street Journal.