Recently we asked NBCC members, former awards winners and finalists, What’s your favorite book about work? The responses to this NBCC Reads series poured in (a few within minutes). Books ranged all over the map. Several books gathered multiple endorsements, including Philip Levine's “What Work Is,” Ed Park's “Personal Days,” Tom Rachman's “The Imperfectionists,” “Two-Up” by NBCC board member Eric Miles Williamson, George Orwell's “Down and Out in Paris and London.”  The long tail of individual favorites began with NBCC Balakian award winner Joan Acocella's pick, Penelope Fitzgerald's “Human Voices.” Today's entry is from two winners of the NBCC's Balakian award for excellence in reviewing. The next Balakian winner will be announced Saturday night by Parul Sehgal, NPR.org book editor, last year's Balakian winner, and newly elected NBCC board member. 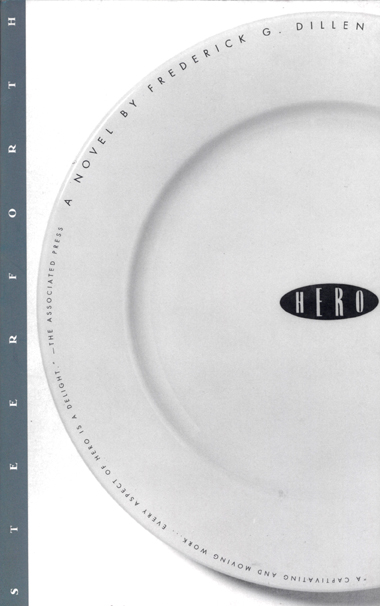 “Hero” by Frederick Dillen. It's about the work of being a waiter, done very well. I know because my father was a waiter most of his adult life. He'd come home at 2 am, his black suit rumpled and count out his tips on the kitchen table. 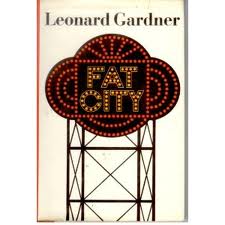 I'd choose Leonard Gardner's “Fat City” because of the descriptions of farm laborers going out to the tomato fields and walnut groves in California's Central Valley in the late 1950's — I don't have the book with me so can only recall scenes of  hung-over and homeless men filing onto battered buses at dawn — the white guys sitting apart from the black guys sitting apart from the Hispanics — everyone coughing and dozing — the first sunlight breaking through the filthy windows to gild all those sleeping heads as they near the fields — and then having to line up and take orders — and then the long hot days of backbreaking labor for three or four dollars.  The book captures the rhythm of mindless drudgery and somehow makes it beautiful, not beautiful enough of course to want to try it, though I think we've all had jobs that this book will make us remember with a shudder. It's a wonderful book in other ways, but these are the scenes I remember.