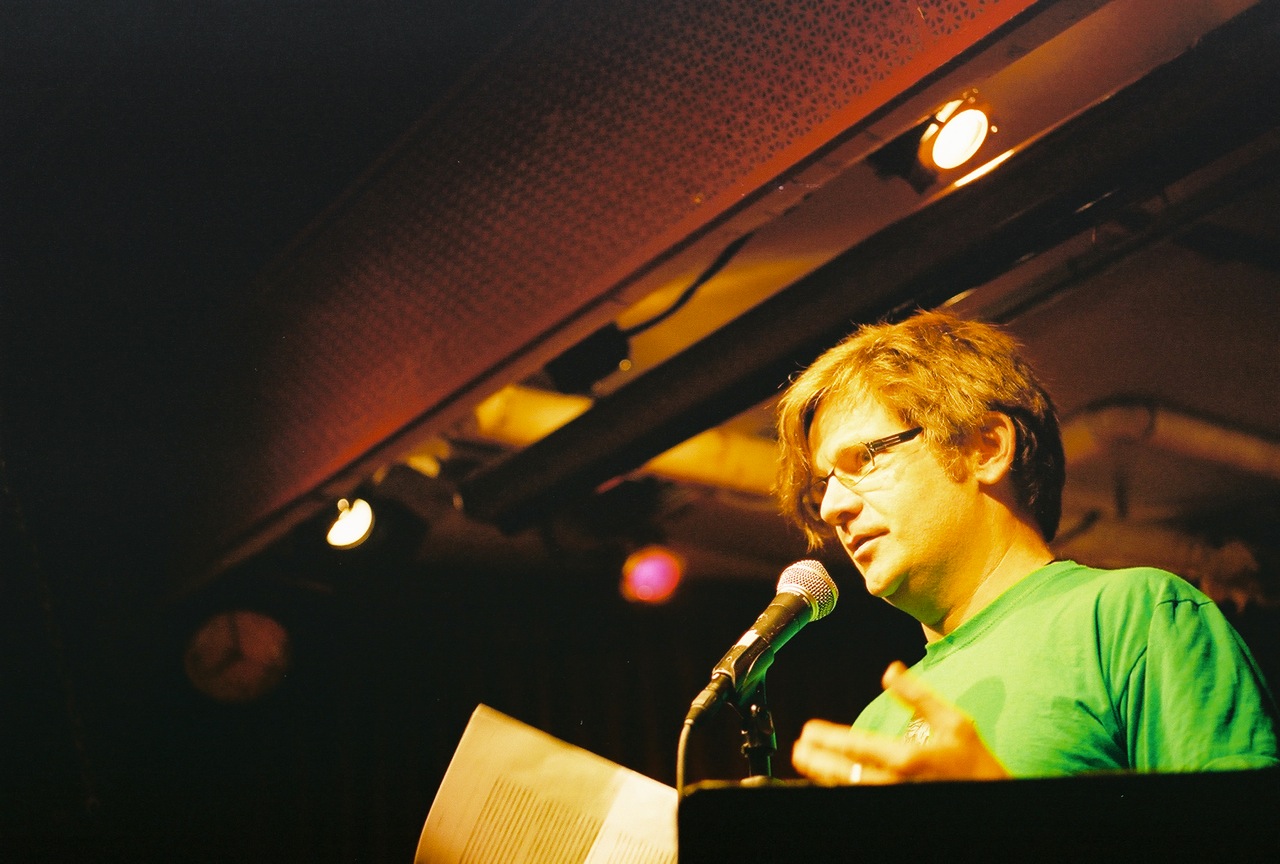 ” 'The Hitchhiker's Guide to the Galaxy,” by Douglas Adams. The consistently hilarious series of novels is deadpan funny from the opening destruction of the earth.”

“My selection for favorite comic novel is “The Hitchhiker's Guide to the Galaxy” by Douglas Adams, which blows up the Earth just as a warm-up. With a style that's been so desperately mimicked by too many mock-fantasists to count, Adams's novel is simultaneously rife with gut-punch jokes and philosopher-quality head-scratchers, all of it thoroughly basted in a classically Wodehouse-ian sense of dry British haplessness.”