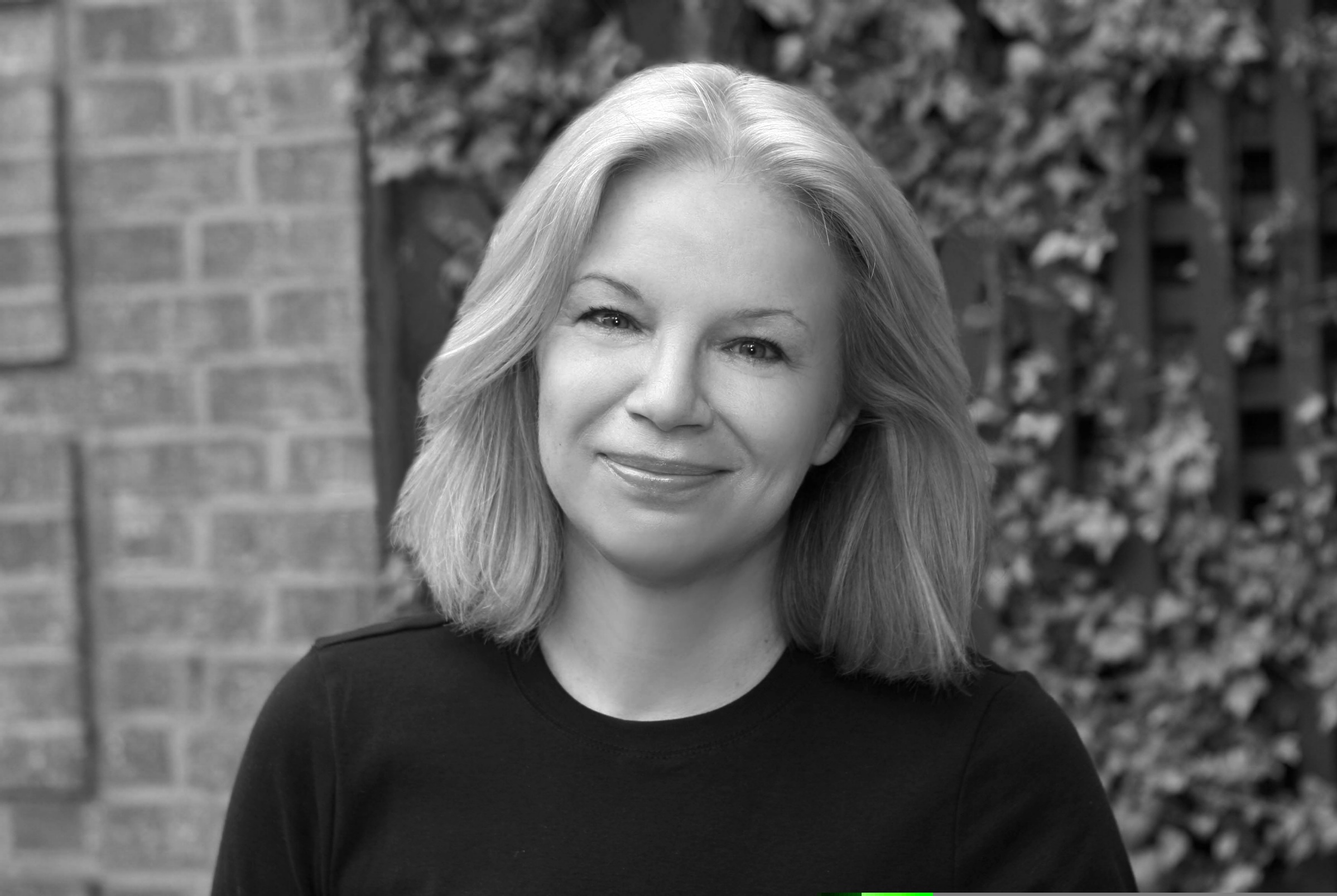 Is The Age of Innocence a “comic novel”? Not if you mean “a book intended above all to amuse.” But its publishers have rightly billed The Age of Innocence as “a comedy of manners and morals.” Edith Wharton seeks to amuse in this great novel about a thwarted romance in post-Civil War New York, but not just to amuse. And perhaps because she offers so much more than comedy, she tends to get too little credit for her wit.

The Age of Innocence has a somber theme – the triumph of tribal will over individual desires – that Wharton develops with a sharp awareness of the absurd demands made on her characters by the social arbiters of their day. In the first scene, Newland Archer attends a performance of Faust at the Academy of Music in New York. This event causes him to reflect that “an unalterable and unquestioned law of the musical world required that German texts of French operas sung by Swedish artists should be translated into Italian for the clearer understanding of English-speaking audiences.”

Newland retains a wry awareness of his plight even as he is torn between the dependable comforts of his popular wife and the allure of the free-spirited Countess Ellen Olenska, newly arrived in the city after years in Europe. At first Newland imagines that he might arouse in his wife some of the intellectual curiosity she lacks, perhaps by reading the Faust story to her beside Italian lakes. He soon concedes defeat with a droll awareness of his limits and hers. There is no point, he realizes, in trying to emancipate a woman “who had not the dimmest notion that she was not free.”

An expanded version of these comments appears on One-Minute Book Reviews.