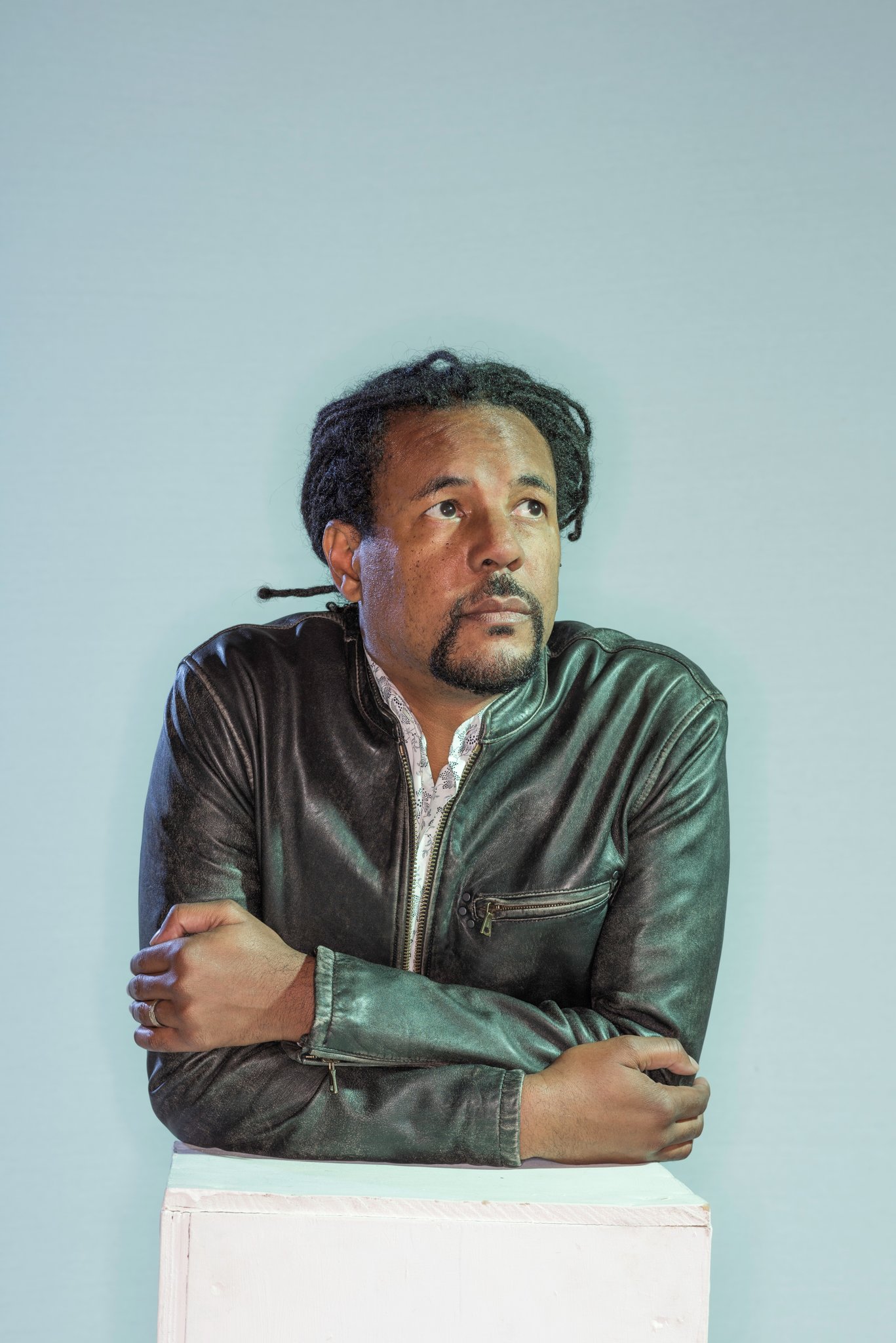 At the Washington Post, Ron Charles reviews Colson Whitehead's new novel The Nickel Boys, writing that “it shreds our easy confidence in the triumph of goodness and leaves in its place a hard and bitter truth about the ongoing American experiment.” At the NY Times, Parul Sehgal, winner of the 2011 NBCC Balakian award, writes that the book is “a tense, nervy performance.” And at the L.A. Times, NBCC board member Carolyn Kellogg wrote about Whitehead and his inspiration for the novel — the Dozier School in Florida and Trump's election — as well as the time, as a teenager, he was mistakenly picked up by cops.

Constance Grady, who covers books and culture at Vox, has recently written about: Fleishman is In Trouble by Taffy Brodesser-Akner; a new Jane Eyre ballet; Neal Stephenson's Fall; and Midnight Chicken by Ella Risbridger, “a cookbook that reads like a novel.”

Writing for the Associated Press — look for these reviews at a media outlet near you — Oline H. Cogdill reviewed the mystery novels Never Look Back by Alison Gaylin; Lock Every Door by Riley Sager and Paper Son by S.J. Rozan. Cogdill also reviewed Almost Midnight by Paul Doiron for the Sun-Sentinel.

Paul Wilner talked to Peter Orner about his short story collection Maggie Brown and Others at Zzzyva.

NBCC board member Lori Feathers reviewed Beyond Babylon by Igiaba Scego, translated from the Italian by Aaron Robertson, for On the Seawall.

Clea Simon rethought beach reads at NBC and reviewed The Ghost Clause by Howard Norman for the Boston Globe.

Jason Diamond talked to fighter-slash-writer Jaed Coffin about his memoir Roughhouse Friday for Inside Hook.

At The Maine Edge, Allen Adams reviewed The Porpoise by Mark Haddon and the nonfiction book Archeology from Space by Sarah Parcak, who he also talked to about the book.

NBCC board member Kerri Arsenault has an essay about hunger in Maine at LitHub.

On his blog, Robert Birnbaum looks at the career and a traveling exhibit about musician and poet Leonard Cohen.

Rayyan Al-Shawaf's novel When All Else Fails was reviewed by Popmatters and he appeard on Weam Namou's show to talk about the book.