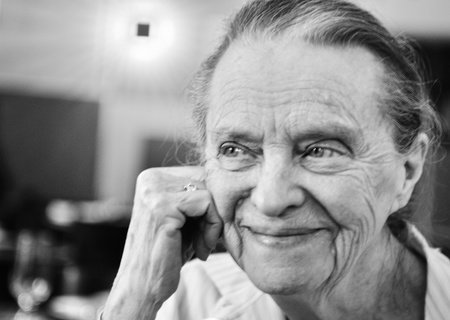 Martha Anne Toll reviewed When We Were Arabs by Massoud Hayoun for NPR.

Christoph Irmsher reviewed A Spirit of Inquiry by Susannah Gibson for the Wall Street Journal.

NBCC board member David Varno reviewed two books about exile, Springtime In A Broken Mirror by Mario Benedetti and China Dream by Ma Jian for On the Seawall.

Jeremy Lybarger reviewed The Queen by Josh Levin for The Nation and the photo book April Dawn Allison for Art in America.

Philip Kopper reviewed Tony Horowitz' Spying on the South for the Washington Times.

Lanie Tankard reviewed the novel Children of the Cave by Virve Sammalkorpi, translated by Emily Jeremiah and Fleur Jeremiah, for World Literature Today.

At the Maine Edge, Allen Adams reviewed Evvie Drake Starts Over by Linda Holmes and The History of Living Forever by Jake Wolff and came up with a list of baseball books.

Rachel Nevins revisited the novel One, None, and One Hundred Thousand by Luigi Pirandello at Necessary Fiction.