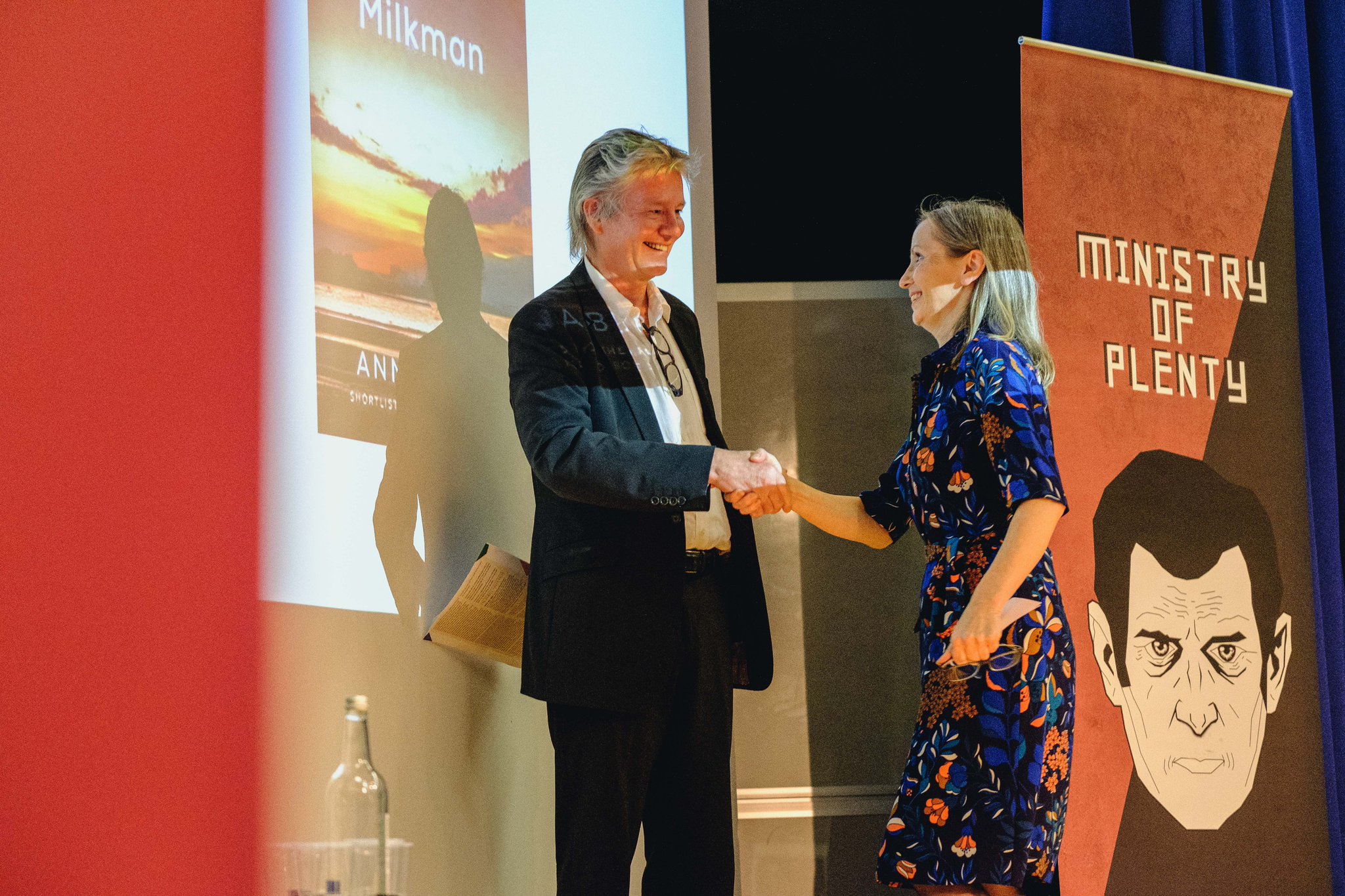 Alexis Burling reviewed three nonfiction books for the San Francisco Chronicle, in honor of Pride week: Indecent Advances: A Hidden History of True Crime and Prejudice Before Stonewall, by James Polchin; Out of the Shadows: Reimagining Gay Men's Lives, by Walt Odets, and Cruising: An Intimate History of a Radical Pastime, by Alex Espinoza.

Natalia Holtzman reviewed Checkpoint by David Albahari for The Rumpus.

John Domini reviewed the novel A Girl Returned, by Donatella Di Pietrantonio, a translation from Italian, for the Washington Post. He also reviewed Life in Suspension, a bilingual book of poetry by Hélène Cardona, in The Enchanting Verses Literary Review.

Tobias Carroll interviewed Robert Macfarlane for Longreads, and wrote his Words Without Borders column for Watchlist.

Robert Birnbaum populated his Our Man in Boston blog with a number of conversations and reviews, including a reprise of an interview with Julie Orringer.

Compassionate, gritty, and transgender. Meet the fictional but fierce Bobbi Logan in Seven Suspects by Renee James. Review and interview by K.L. Romo in her column That’s What SHE Said at Washington Independent Review of Books. Supernatural suspense author E.V. Lind melds action, art, and otherworldly intervention in her ghostly thriller Only When I Scream (trilogy book two). Review and interview by K.L. Romo in The Big Thrill.

Hamilton Cain wrote about his ambivalence over Father's Day for Oprah magazine.

Is there such a thing as a smart beach read? Apparently so! Former NBCC president Jane Ciabattari wrote about this year's  ten smartest beach reads for the BBC.

Laurie Hertzel reviewed Last Witnesses by Nobel Prize-winning nonfiction writer Svetlana Alexievich for the Minneapolis Star Tribune. She also reviewed The Flatshare by Beth O'Leary and wrote her weekly column about four new(ish) books by Midwestern writers. And in her debut “Don't Miss” column, she urged readers to take a look at Mira Jacob's Good Talk.

And congratulations to Anna Burns, winner of this year's NBCC fiction prize for Milkman. Her book has now also won the 2019 Orwell Prize for Fiction.(Radden Keefe won the nonfiction prize for Say Nothing.)  Chair of judges Tom Sutcliffe said: “Milkman is a remarkable book — recording a specific time and a specific conflict with brilliant precision but universal in its account of how political allegiances crush and deform our instinctive human loyalties. Its tone of voice — wry and funny, furious and compassionate — is a marvel.”

Photo: Anna Burns receives the Orwell Prize for Milkman, the book for which she also won the Man Booker Prize and the National Book Critics Circle award. Photo from Twitter, @TheOrwellPrize.

Laurie Hertzel is the senior editor for books at the Minneapolis Star Tribune and the president of the NBCC.