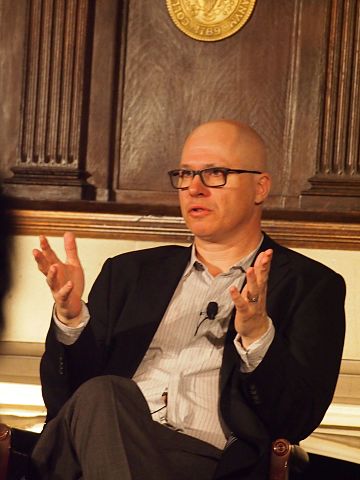 Clea Simon wrote about the crime-fiction gender wars for the Boston Globe.

Pam Munter reviewed Katy Butler’s The Art of Dying Well: A Practical Guide to a Good End of Life for Fourth and Sycamore.

Robert Allen Papinchak calls Robert Hillman's novel The Bookshop of the Broken Hearted “transcendent” in his review for the Washington Independent Review of Books.

Paul Wilner beats the drum for City Lights and Lawrence Ferlinghetti on his 100th birthday in the Nob Hill Gazette, and contrasts the literary odd couple Ben Lerner and James Lee Burke for SpliceToday:

Kamil Ahsan reviewed Daniel Brook’s The Accident of Color: A Story of Race in Reconstruction for NPR Books.

Julia M. Klein reviews Aleksandar Hemon's memoir My Parents/This Does Not Belong to You for the Chicago Tribune and Linda Hirshman's Reckoning: The Epic Battle Against Sexual Abuse and Harassment for the Forward.