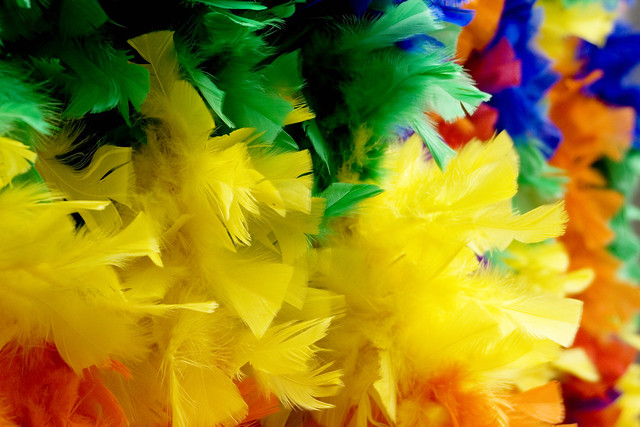 From the NBCC's Emerging Critics:

The Best Translated Book Awards were announced this week, with the fiction award going to Slave Old Man by Patrick Chamoiseau, translated from French and Creole by Linda Cloverdale and poetry going to Of Death. Minimal Odes by Hilda Hilst translated from Portuguese by Laura Cesarco Elgin. Here are some reviews from our members of new translated works:

Brian Haman reviewed Marion Poschmann's The Pine Islands and Christine Wunnicke's The Fox and Dr Shimamura, both originally published in German, at the Asian Review of Books.

Ron Slate reviewed Migrant Brothers: A Poet’s Declaration of Human Dignity by Patrick Chamoiseau at On the Seawall.

Hamilton Cain wrote about David Epstein and his book Range: Why Generalists Triumph in a Specialized World at LitHub.

Danielle Trussoni highlights great new horror reads in the New York Times; if you can, dive into this summer books preview on your phone.

Jane Ciabattari recommends 10 books to read in June at the BBC, including The Summer Demands by Deborah Shapiro, Lauren Acampora's Paper Wasp, Liza Wieland's Paris, 7 a.m. and My Parents/This Does Not Belong to You by Aleksandar Hemon.

Wayne Catan reviewed Ernesto: The Untold Story of Hemingway in Revolutionary Cuba by Andrew Feldman in the Idaho Statesman.

Katherine A. Powers highlighted 3 summer audiobooks — The Lost Man by Jane Harper, Good Riddance by Elinor Lipman and How to Hide an Empire by Daniel Immerwahr — for the Chicago Daily Herald.

Martha Anne Toll reviewed Gregory Spatz's What Could Be Saved for NPR Books.

Reviews and news from members of the NBCC board:

Mark Athitakis reviewed Dorian Lynskey's The Ministry of Truth: The Biography of George Orwell's '1984' for Newsday.

Marion Winik reviewed Dawson's Fall and The Peacock Feast by Lisa Gornick on her podcast The Weekly Reader, as well as That Good Night by Sunita Puri and Women's Work by Megan Shack. She also was awarded the Towson Prize for Literature for her book The Baltimore Book of the Dead.

Other news from our members:

Grace Schulman has edited a poetry collection, Mourning Songs: Poems of Sorrow and Beauty, out this month from New Directions. In May she was inducted into the American Academy of Arts and Letters. Congratulations!

And congratulations to Tom Beer, who will become the new editor in chief of Kirkus Reviews. He makes the move after 11 years leading the books coverage at Newsday.