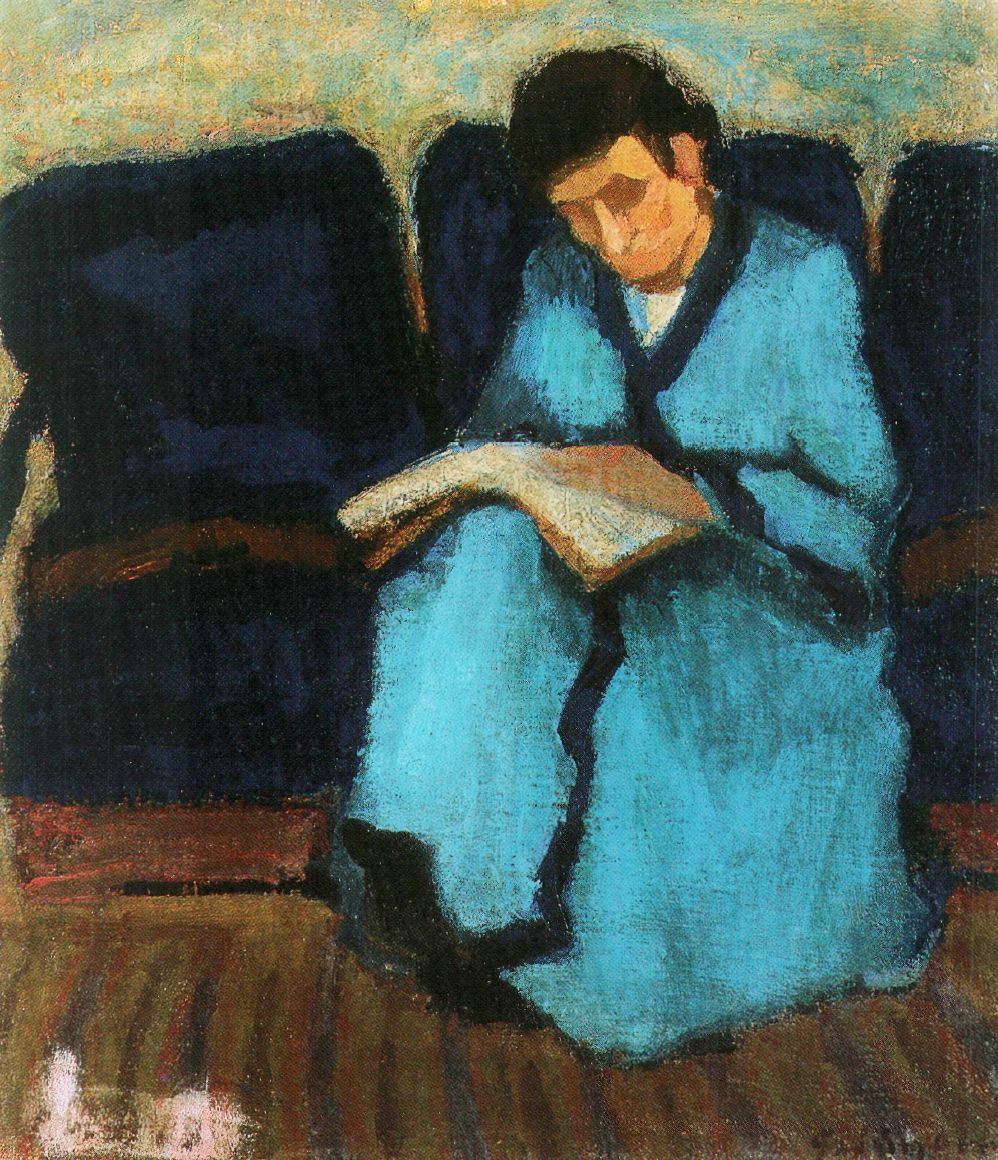 NBCC board member Katherine A. Powers reviewed the audiobook versions of The Lost Man by Jane Harper, Good Riddance by Elinor Lipman and How to Hide an Empire by Daniel Immerwahr in her monthly column for the Washington Post. She also reviewed five books about travel for the Post's annual summer books guide.

“There is always one book that I use when I write, something I flip open every morning before I start, reading from any page,” NBCC member Roxana Robinson tells former NBCC president Jane Ciabattari for her Lit Hub/Book Marks column. “For Dawson’s Fall, this book was Wolf Hall, in which Hilary Mantel shows that the phrase 'historical novel' needn’t mean stiff, romantic or stereotyped.” (And more good news: Mantel, who won the NBCC's fiction award in 2010 for Wolf Hall, has announced that The Mirror and the Light, the third novel in her Thomas Cromwell trilogy, is coming in March 2020.)

Tobias Carroll has been super-busy, reviewing Julián Herbert's The House of the Pain of Others for the Minneapolis Star Tribune, Masande Ntshanga's Triangulum for Tor.com, and writing his Watchlist column for Words Without Borders.

That said, was he as busy as NBCC Emerging Critic Letitia Montgomery-Rodgers, who had six reviews published? (Not that this is a competition. We are all busy. But still. Six!) Here they are: Kimi Eisele’s The Lightest Object in the Universe, Erica Boyce's The Fifteen Wonders of Daniel Green, Carrie Laben’s A Hawk in the Woods, West Camel’s Attend, and Michael Croley’s short story collection, Any Other Place, all for a special debut fiction feature in Foreword Reviews. And, for a different edition of Foreword, she reviewed Carolyn Kirby’s The Conviction of Cora Burns, a new historical fiction set in Victorian Britain whose social issues are eerily reminscient of our own.

George de Stefano reviewed Which Side Are You On? by James Sullivan for Pop Matters.

Former board member Ron Charles posted a “Totally Hip Book Review” of Cari Mora, a thriller by Thomas Harris, the creator of Hannibel Lector. (Watch it and scream.) (With fright? With laughter? At the adorableness of the stuffed lamb?)

And some splended news…

Mary Mackey's most recent collection of poetry The Jaguars That Prowl Our Dreams: New and Selected Poems 1974 to 2018 (Marsh Hawk Press)  has won the 2019 Eric Hoffer Award for the Best Book Published by a Small Press. The Hoffer Award highlights salient writing, as well as the independent spirit of small publishers. Since its inception, the Hoffer has become one of the most important international book awards for small, academic, and independent presses and a platform for and the champion of the independent voice.

And Cliff Garstang's new novel, The Shaman of Turtle Valley, has been published by Braddock Avenue Books.

NBCC members within driving distance of San Francisco are invited to the 9th annual NBCC/Zyzzyva cockatil party celebrating criticism and literature in the Bay Area. It's Sunday June 3 at the McEvoy Center for the Arts; for details and to RSVP, email co-host Jane Ciabattari, janeciab@gmail.com

Send us your stuff! Your work may be highlighted in this roundup; please send links to new reviews, features and other literary pieces, or tell us about awards, honors or new and forthcoming books, by dropping a line to NBCCcritics@gmail.com.

Laurie Hertzel is the senior editor for books at the Minneapolis Star Tribune and the president of the NBCC board.