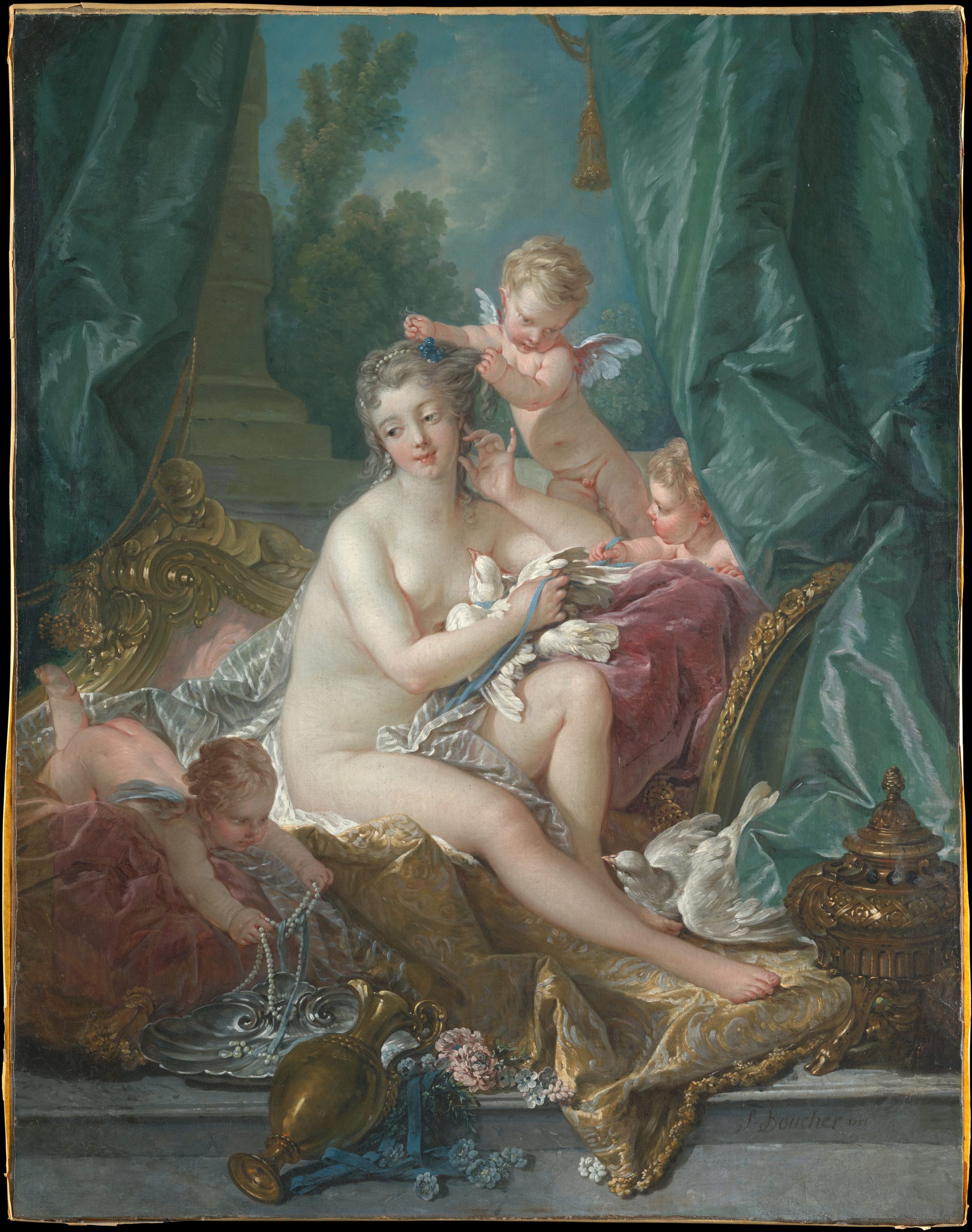 Why do we delight in fictions created from the French Revolution? Tobias Carroll explores the frisson of fervor or schadenfreude (is there a French word for that?), paying particular attention to Edward Carey's novel Little, at Lithub. Also at Lithub: Fran Bigman talks to poet Deborah Landau about her new collection, Soft Targets, and in her column In Context NBCC board member Lori Feathers writes about Ali Smith and her latest novel, Spring.

Meanwhile, Spring is reviewed at NPR by Heller McAlpin, who reviews Anna Quindlen's Nanaville and Ian McEwan's Machines Like Me for them as well. She's often one of the busiest reviewers in the NBCC.

But this week even Heller can't compete with NBCC board president Laurie Hertzel, who in addition to all she does for us and running the books pages for the Minneapolis Star Tribune, reviewed John Connell's memoir The Farmer's Son; interviewed a high school poetry champion; wrote her weekly column about lending and borrowing books; and previewed Word Play, the new literary festival which will debut in Minneapolis next weekend.

Geez, all I'm doing is writing this before watching Game of Thrones.

Tess Taylor, also on the NBCC board, writes about four poetry collections at the NY Times: Doomstead Days by Brian Teare; Sight Lines by Arthur Sze; Brute by Emily Skaja; and Hold Sway by Sally Ball. Also a the NY Times, Brian Blanchfield reviews artist Chris Rush's Light Years, noting that the memoir “is less a queering of the wilderness than a wilding of queerness.”

For the Wall Street Journal, Gregory Crouch reviewed The Impossible Climb by Mark Synnott. Hamilton Cain talked to David Brooks about his memoir The Second Mountain for Oprah Magazine. At The Rumpus, Martha Anne Toll talked to Kendra Allen about her essay collection When You Learn the Alphabet; Toll also reviewed Anna Merlan's book Republic of Lies for NPR.

Wilner also reviewed A Wonderful Stroke of Luck by Ann Beattie for ZYZZYVA. Wayne Catan talked to Chang-Rae Lee for The Hemingway Review blog. Julia M. Klein reviewed Defying Hitler by Gordon Thomas and Greg Lewis for The Forward and talked to Nicholas A. Cristakis about his book Blueprint for the alumni magazine Pennsylvania Gazette. NBCC board member David Varno wrote about Enrique Vila-Matas' Mac's Problem, translated by Margaret Jull Costa and Sophie Hughes, for On the Seawall.

Congratulations to Joan Frank, who will be heading to a residency at the Vermont Studio Center this summer, and to Rayyan Al-Shawaf, whose debut novel When All Else Fails is excerpted at Truthdig.

And back to Tobias Carroll, who started us off; he also reviewed Ian McEwan's Machines Like Me and The Amateurs by Lisa Harman for Tor.com.

Image: The Toilette of Venus, 1751, by François Boucher, from the Metropolitan Museum of Art.