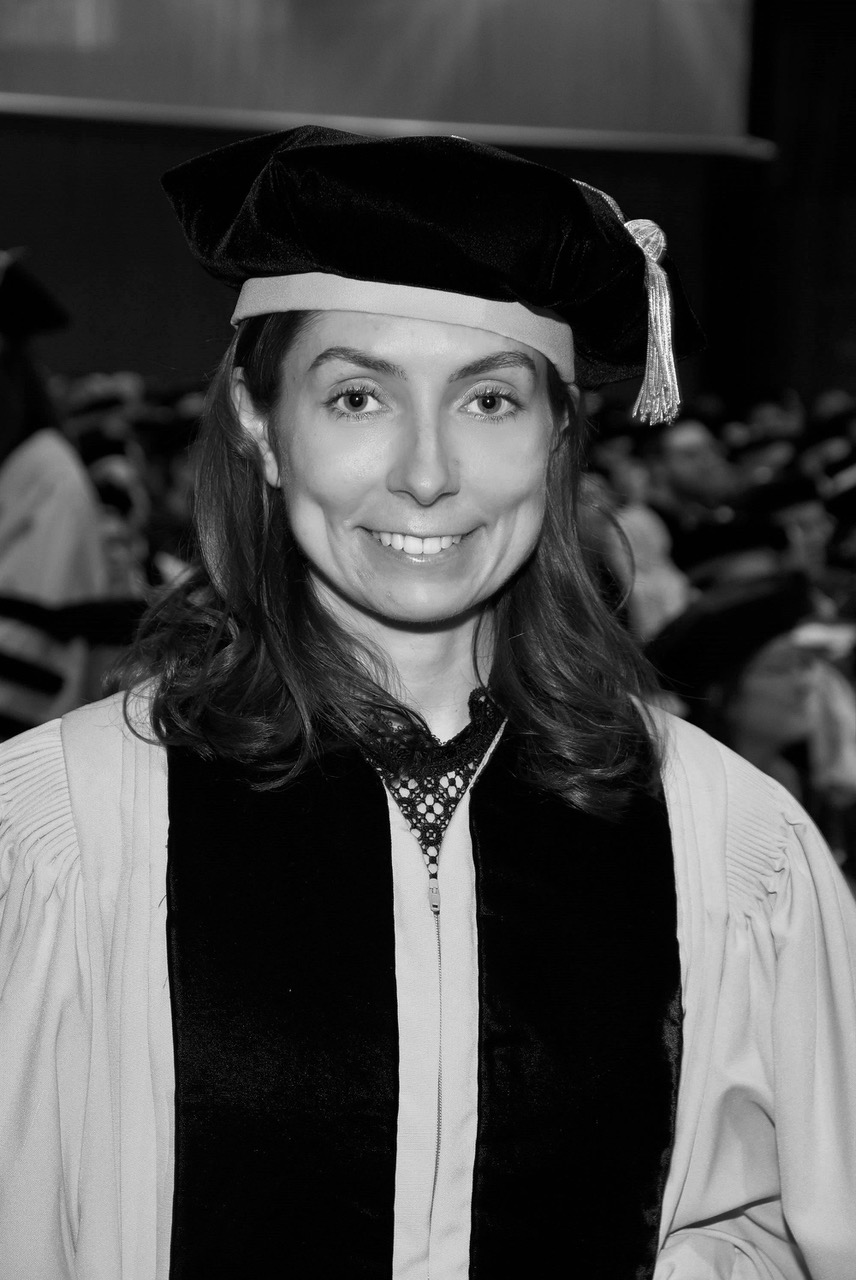 My area of expertise is Anglo-American literature of the nineteenth and early twentieth centuries, and my investment in the intellectual history of this period and its legacy guides much of my current reading and writing. Indeed, this was the era that gave rise to many of the topics that interest me, including mass literacy, print culture, psychoanalysis, international travel, and even criticism itself as a discipline. I write about literature of all genres and strive to attend at once to matters of historical context and questions of form.

Painting with the broadest of strokes, I would say that my work is driven by a fascination with the creative process, especially the idiosyncrasies of individual minds and the intricacies of interpersonal relationships. Perhaps unsurprisingly, such concerns lay at the heart of my dissertation, “Reading Between the Minds: Intersubjectivity and the Emergence of Modernism from Robert Browning to Henry James,” in which I examined a decade that the poet and novelist spent in social and geographic proximity in London, Florence, and Venice. Somewhat to my surprise, in describing the reciprocal influences of these writers, I ended up writing about a constellation of issues central to the biographical enterprise. These included: 1) the relationship a writer’s life bears to his work; 2) the ethical conundrum brought about by the publication—or, at the opposite extreme, destruction—of personal letters and journals; and 3) the curated afterlife that remains in the form of an author’s posthumous reputation.

To make a long story short, writing about biography as a genre led me to realize that I wanted to research and write my own biography of a literary figure. I am now working on a life of the late poet Mark Strand (1934-2014). While the historical period is different, my methods and concerns are much the same. I am interested in Strand’s friendships with other artists and writers and their influence on his poetic development.

As I see it, criticism’s dual purpose is to enhance understanding and appreciation of the work, a task which involves both evaluation (Is this a good book? If yes, what qualities make it so? And if not, where does it fall short?) and interpretation (What does this book achieve? What meanings does it convey? And why does it matter?).

Where evaluation is concerned, I think being a good—and responsible—critic requires acknowledging when you are not the right person to review a given work, admitting that sometimes you are not in a position to assess its ambitions and whether it succeeds or fails to achieve them. I am irritated in particular by negative reviews that strike me as revealing more about the limitations of the critic than flaws in the work. After all, no one is omniscient; we all have our blind spots, and it’s important to keep this in mind when agreeing to review something.

In general, though, I tend to privilege criticism’s interpretive function. I could read an endless amount of thoughtful, well-researched scholarship about a work that I love deeply, like Charlotte Brontë’s Jane Eyre, Henry James’s The Aspern Papers, or A.S. Byatt’s Possession. For me, the best criticism illuminates facets of a work I had not noticed previously and thereby leads to a richer reading experience. And in the very best—and rarest—of cases, a critical essay will rise to the level of the work under consideration and, in the process of engaging with it, add a new dimension to the conversation, another turn of the screw, as it were . . .

I regard my creative and critical work as more or less inextricable; certainly, they are interpenetrative. At an abstract level, I suppose my creative writing—poetry, for the most part, though I also have a campus novel in the works—is done with my version of the ideal critic in mind. This ideal critic who sits on my shoulder (and, unfortunately, has been known to inhibit my productivity with her lofty ideals!) is someone whose intellectual predilections are good match with my own: someone with a knowledge of the tradition to which I am trying to contribute, someone who understands the references I am making, et cetera.

Let me give a more concrete example. I have in my repository a certain amount of what might be described as “woeful poetry,” lyrics composed while I was in the throes of writing my dissertation, despairing that I would ever finish. I was totally immersed in criticism and theory at the time, and as a result these poems are intensely allusive, almost embarrassingly so. I make a lot of oblique riffs on the titles of seminal essays by writers like Michel Foucault and Roland Barthes, little inside jokes that undoubtedly are lost on the majority of readers but that hopefully go some way toward conveying my awful sense of being trapped in the academic labyrinth . . .

One of the things that I love best about the biographical work I’m doing now is that it is constantly changing. Archives are unpredictable, as are interviews, so each day ends up looking quite different from the one before. That said, in general, I have noticed that I tend to alternate between two basic working states, each of which corresponds to a specific location. On the days when I am in the library, I enter into full-scale research mode. Then I get carried away by what Jacques Derrida called “archive fever” and become absorbed for hours on end in whatever I am investigating, taking copious notes and surprisingly few breaks. The antidote to this fiendish behavior is what I think of as writing mode, which most often occurs in the comfort of my home office, though it is no less obsessive in its focus. Then I take out all my notes and try to explain what I have found in my own words. Obviously, these are both extreme scenarios, but it does seem to be the case that lengthy stretches of uninterrupted time are essential to the critical process, at least for me. I am not someone who can leap quickly from one task to the next; on the other hand, I can —and do— leap between books with ease. Always, in the midst of everything, I am reading as much as possible. It’s the first thing I do when I wake up and the last thing I do before I go to sleep.

I would love to write a regularly monthly column describing the wonderful unexpected discoveries made in the course of my research – things that have little or nothing to do with my subject, per se, but which are nevertheless worthy of attention. Recently, for instance, while researching the history of the Iowa Writers’ Workshop circa 1960, I came across a letter Leonard Cohen had written to the director in 1956 insisting that poetic talents should weigh at least as much as scholarly achievements in admissions decisions. Cohen’s letter is a rhetorical masterpiece, on par — in my opinion – with his most acclaimed folksongs. He convinced me; if it had been up to me, I would have accepted him without hesitation on the strength of that letter alone. I followed up a bit, however, and learned that he was rejected. Of course, none of this has much bearing on my biography of Mark Strand, but it was still a delightful part of my research process, and one I’d love to capture in print at some point. Toward this goal, I keep a folder on my desktop entitled “Simply Great Finds.” It’s full of serendipitous little discoveries I’ve made along the way, anecdotal evidence that, however irrelevant to my main theme, nonetheless has enriched my inner life.

Jennie Hann received her PhD in English from Johns Hopkins in 2017. A passionate traveler, she splits her time between Baltimore and New York City, where she is at work on a biography of the poet Mark Strand.