The John Leonard Prize, our annual award based on member nominations and chosen by a panel of member volunteers, is awarded for the best first book in any genre. In advance of the announcement, we're inviting members to contribute appreciations of titles under consideration. (If you're interested in doing so, please email nbcccritics@gmail.com with the subject line Leonard.) Below, NBCC VP/Online Jane Ciabattari writes on Ingrid Rojas Contreras' novel “Fruit of the Drunken Tree” (Doubleday). This article first appeared in Jane Ciabattari's BBC Culture column. 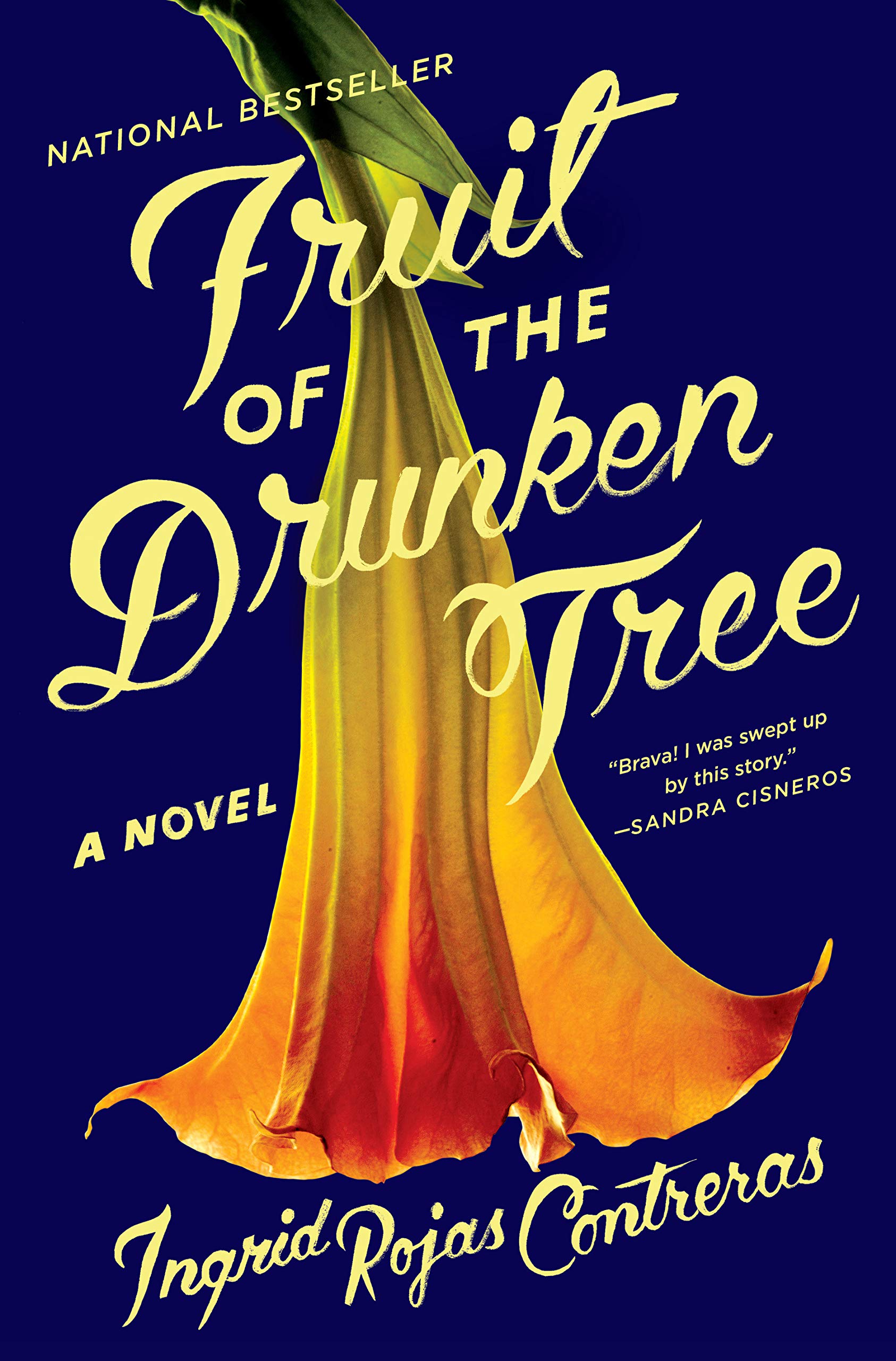 Colombian-born Contreras’s absorbing first novel draws from her family’s experience in Bogotá during the turbulent 1990s (she was 14 when they fled). She tells her story through the eyes of Chula, who is seven as the novel begins, and Petrona, the 13-year-old her mother hires as a live-in maid in their gated community. As Chula witnesses the 1990 assassination of the anti-cartel presidential candidate Luis Carlos Galán, Petrona mourns her 12-year-old brother, murdered by narco-paramilitaries who suspected him of being a guerrilla. Chula is injured by flying glass after a car bombing, and terrified by reports of Medellín drug kingpin Pablo Escobar’s jailbreak. Petrona is a comfort and an anchor until her boyfriend targets Chula and her sister Cassandra for kidnapping. Whose side will she take? Contreras offers a compassionate portrait of the tough choices both Petrona and Chula face.