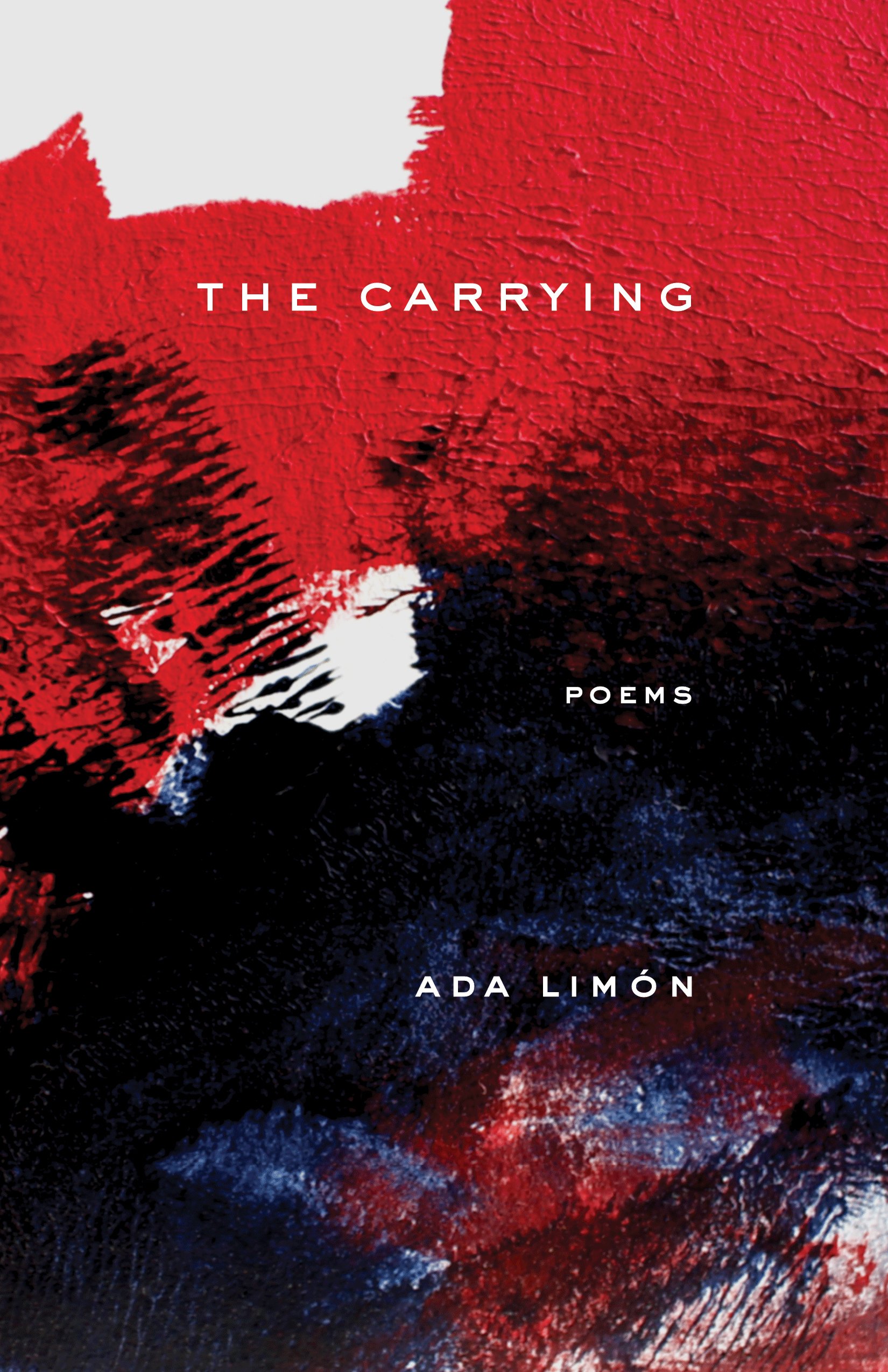 Reminder: It’s time to volunteer for the John Leonard Award committee! Join the conversation on Twitter with the hashtag #NBCCLeonard, and visit our Facebook page to check out the list of candidates generated by the board. Want to write about a favorite? Contact us at nbcccritics@gmail.com about contributing, and learn more about volunteering for the Leonard committee at our website.

Former board member and Balakian recipient Scott McLemee wrote about Leo R. Chavez's “Anchor Babies and The Challenge of Birthright Citizenship” for Inside Higher Ed.

Katharine Coldiron reviewed Tommy Orange's “There There” for the Times Literary Supplement.

Kathleen Rooney co-wrote an essay with Logan Berry about the poetry of Aase Berg for the Poetry Foundation.

Nathaniel Popkin wrote about Timothy Morton’s “Being Ecological,” Donna Haraway’s “Staying With the Trouble,” Almir Surui’s “Save the Planet,” and Alexis Shotwell’s “Against Purity” for Public Books..

Tim Riley reviewed Saul Austerlitz’s “Just a Shot Away: Peace, Love, and Tragedy With The Rolling Stones at Altamont” for TruthDig.

Tobias Carroll wrote about the new edition of Thomas Ligotti's “The Conspiracy Against the Human Race” for the Cleveland Review of Books.

Robert Birnbaum interviewed George Pelecanos for Our Man in Boston.

On The Seawall, Ron Slate’s 11-year old book review site, has relaunched as a redesigned online literary magazine with new writing across genres and commentary.

Former NBCC board member (and Balakian winner) Ron Charles is among the judges for this year's Story Prize.

NBCC members note: Your reviews seed this roundup. Pease send items, including news about your new publications and recent honors, to NBCCCritics@gmail.com. With reviews, please include title of book and author, as well as name of publication. Make sure to send links that do not require a subscription or username and password.​ We love dedicated URLs; we do not love hyperlinks.