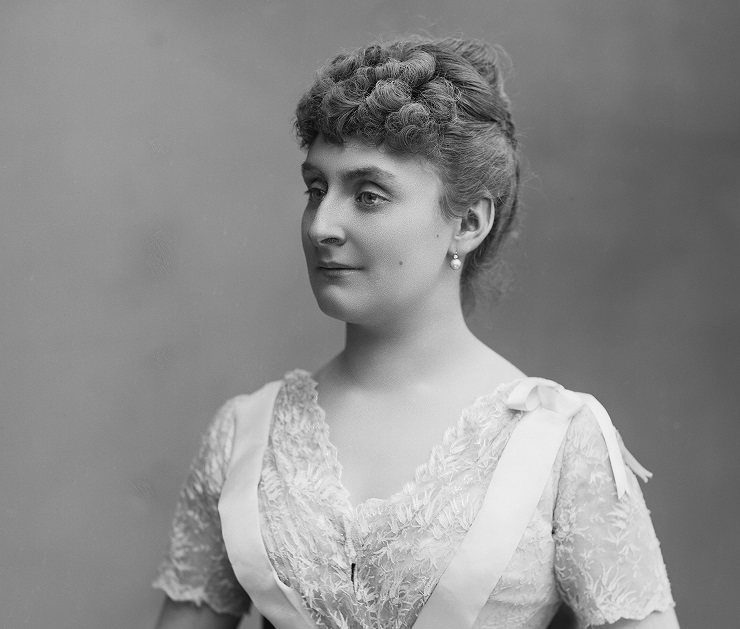 Reviews, interviews and profiles by our members

This week's NBCC Reads/Favorite Work in Translation is Rebecca Foster on Carsten Jensen's “We, the Drowned.”

Hamilton Cain wrote about Jill Lepore's “These Truths” for the New York Journal of Books.

Rayyan Al-Shawaf's review of “Presidio” by Randy Kennedy was published in the San Antonio Express-News.

Elizabeth Lund reviewed “Perennial” by Kelly Forsythe, “The Carrying” by Ada Limón, and “If You Have to Go” by Katie Ford for The Washington Post.

Rochelle Spencer wrote about two story collections–Lesley Nneka Arimah's “What it Means When a Man Falls From the Sky,” and “Meet Behind Mars” by Renee Simms–for the Los Angeles Review.

Yvonne Garrett reviewed Chibundu Onuzo's “Welcome to Lagos” and Tommy Orange's “There There” for the Brooklyn Rail.

Julia M. Klein reviews Phyllis Chesler's “A Politically Incorrect Feminist” for the Forward and talks to Alex Wagner about her memoir “Futureface” for the Brown Alumni Magazine.

And in other news

Tim Riley was profiled in  “Secrets of the Book Critics” for LitHub.

Xujun Eberlein's personal essay, “The Cremation,” was published in Brevity.

Anis Shivani wrote about lessons for writers from cats in Agni.

Laurie Hertzel is the senior editor for books at the Minneapolis Star Tribune and the author of a memoir, “News to Me: Adventures of an Accidental Journalist,” published by the University of Minnesota Press in 2010 and winner of a Minnesota Book Award. Her work has appeared in Tri-Quarterly, the Chicago Tribune, Minnesota Monthly magazine, and many other publications in the United States, Finland, and Australia. She has an MFA from Queens University in Charlotte, N.C. Hertzel teaches at the Loft Literary Center in Minneapolis.