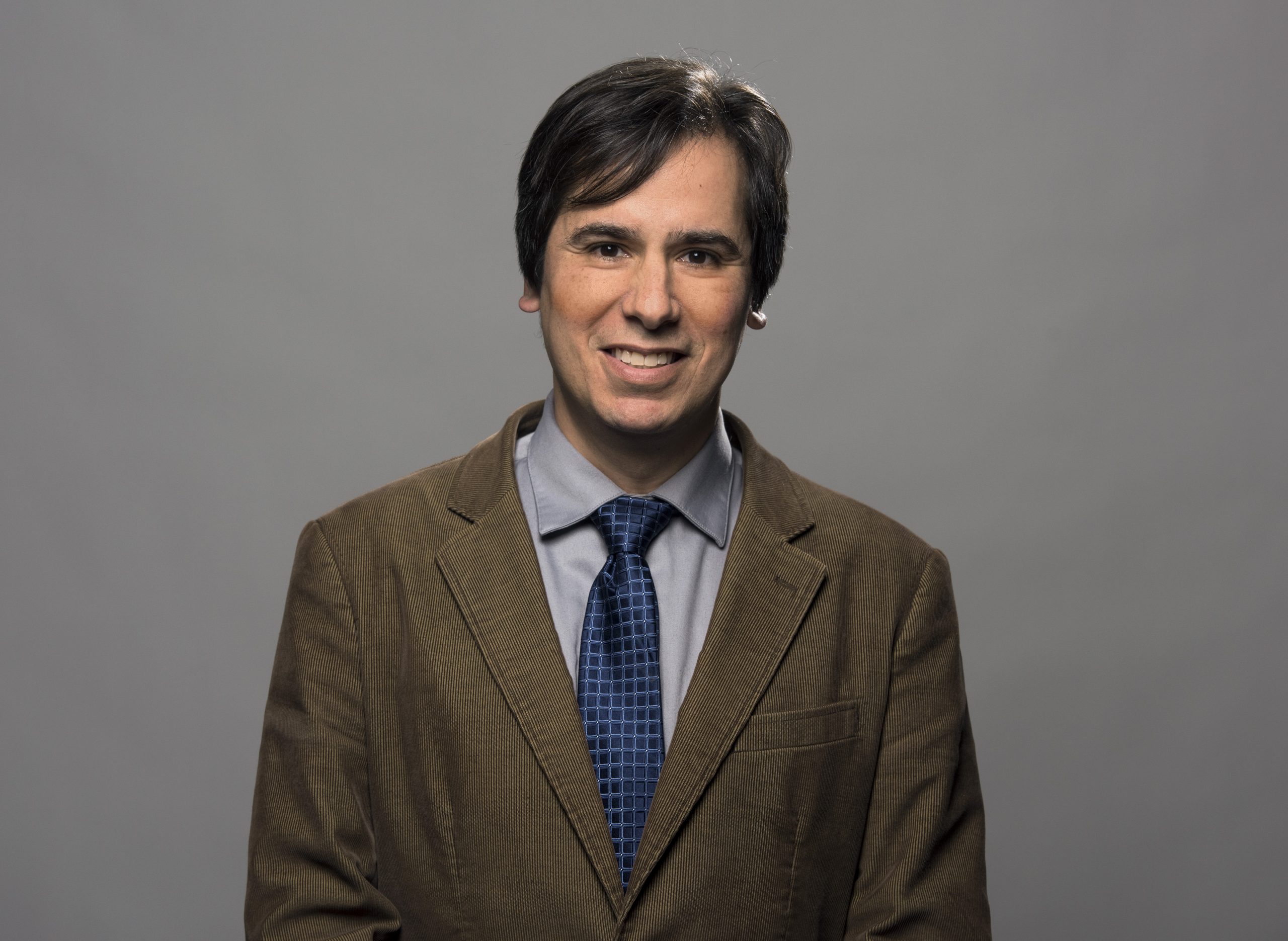 Carlos Lozada is the nonfiction book critic at the Washington Post. He was a finalist for the Pulitzer Prize for Criticism in 2018 and was awarded the 2015 National Book Critics Circle citation for excellence in reviewing. Before joining the Post in 2005, he was managing editor of Foreign Policy magazine and a Knight-Bagehot fellow at Columbia University.

Would you please describe your process when reviewing a non-fiction book?

I’m a slow reader, unfortunately. I read each book three times—or at least I go through each book three times. First is a straight plunge through the whole thing, with a pen, making lots of margin notes, underlining key material, getting lost in footnotes. Then I go through it again with a highlighter, focusing on the sections and themes and ideas that jumped out at me the first time, and zeroing in on what I feel matters most (and sometimes making a few more notes). Then I go through it one last time, with a file open, rereading and rethinking the highlighted material, and culling one more time. By then I may have a roughly 3,000-word mix of notes, quotes and ideas. This becomes the raw material for my review. It takes forever, but by the time I am done, I feel like I know the book well and have a sense of what I want to say about it. Authors can disagree with my conclusions about a book – and they often do—but they can’t say I didn’t read it thoroughly or take it seriously.

How much fact checking and additional research is involved?

I often read other material in preparation for a book I’ll be reviewing. Sometimes it might be prior works by the same author, but more often it is other books on the same subject. For instance, when I was going to review David Garrow’s massive new Barack Obama biography RISING STAR last year, I knew I had to read other Obama biographies to really understand what new material and insights Garrow was bringing to the story. So I read or re-read three books in advance. It took a long time, and in the end it only produced a few lines in the review, but that doesn’t matter—I felt more confident and ready for the task ahead.

It was a long memo—though my editors would point out it was shorter than most of my pieces!—with one main point: books are news, and we should treat them as such. Especially in nonfiction, and especially in the Washington environment, books about politics and policy and history and biography and social science and foreign policy and economics can all fall into the cultural conversations and debates we’re experiencing. Sometimes book reviews have been treated as a refuge from the daily rush of news, and I think that approach gets it exactly backwards. I wanted to try to put books as close to the center of the news as possible, to write about books as if they’re the only thing that matters. They don’t remove us from news; they help us understand it. I don’t know if I’ve gotten there yet, but it’s fun to try.

What is “Book Party” and where did the idea come from? What kind of response have you gotten from readers? Some of your posts have received over a thousand commentsv—how important is community building for you as a critic?

“Book Party” is simply the name we gave the online space where my essays and reviews appear on the Post site, sort of a branding thing. (Sorry.) But I think it captures the approach I try to take. Building community is essential to the job. Reading and reviewing books is a solitary effort, but there is a vibrant community of readers, authors and critics out there that makes it more fun and that extend the reach of whatever I’m writing. I engage with them through email and Twitter and in person at book events or festivals. (Sometimes it is more unexpected: One Sunday morning two years ago there was a knock on my front door and it was someone from the neighborhood who wanted to discuss my piece in that day’s Post!)

Also, book parties are a classic Washington social event, so the name has a nice local ring to it, too. (It’s a cool podcast name, if I ever do one.)

When you pitched yourself as the new nonfiction book critic you couldn’t have anticipated that reading and writing about Donald Trump would become such a huge part of your job. What is that like and how do you avoid fatigue?

No, I never imagined that I would write so much about Trump! At some point in the summer of 2015 when he was suddenly high in the GOP primary polls, I told an editor I wanted to read a bunch of Trump’s books and write a piece on what they revealed about him. He agreed, but urged me to do it quickly, because interest might not last. Who knew?

I don’t get tired of it, though, because reading and writing about the Trump era does not necessarily mean reading and writing about Trump himself. Over the past two years I’ve read lots of books about Russia, about truth, about race, about immigration, about democracy, about extremism, about misogyny, about the future of conservatism and liberalism, about the white working class—and those are all ways of exploring the Trump era. Last year I read and wrote about six books by the political scientist Samuel Huntington, spanning the 1950s to the early 2000s. He died in 2009, yet his works do a better job of explaining the Trump era than a lot of the books coming out today. The best books about the Trump era tend not to be about Trump at all.

In what ways do you see book criticism changing? Are there ways you’d like to see it change?

I read as little book criticism as I can get away with and still do my job. I just don’t want to fall into groupthink about books or genres, or feel that I need to start writing like other people. (I recently read the collection Latest Readings by Clive James and almost wish I hadn’t—it’s just so damn good that it makes me wonder why I bother trying.) It’s almost 60 years now since Elizabeth Hardwick wrote her famous Harper’s essay on the decline of book reviewing, where she worried it was all so listless and dutiful. There is still some of that, no doubt, but with the emergence of so many niche online sites and digital reviews there is also new experimentation and freedom, more willingness to treat a book—and a review—not as a final product but as the beginning of an endless, delightful conversation. Which of course is the point of it all.

Is there a book you’ve reviewed (or would have liked to review) that you feel got lost in the noise of the last two years?

It can’t be just one! Kate Manne’s book Down Girl: The Logic of Misogyny is a bit academic but deeply insightful, written in advance of the #MeToo movement but completely apropos of it. Elaine Kamarck’s Why Presidents Fail is an excellent look at the recurring pitfalls for anyone who makes it to the Oval Office (not just the latest guy). Tracy K. Smith’s Ordinary Light is a memoir that just stays with me—so honest and exquisitely written. And Yuval Levin’s The Fractured Republic grapples in a thoughtful way with how conservatives—and Americans as a whole—can try to bind back together. These are all books I wouldn’t want people to miss.