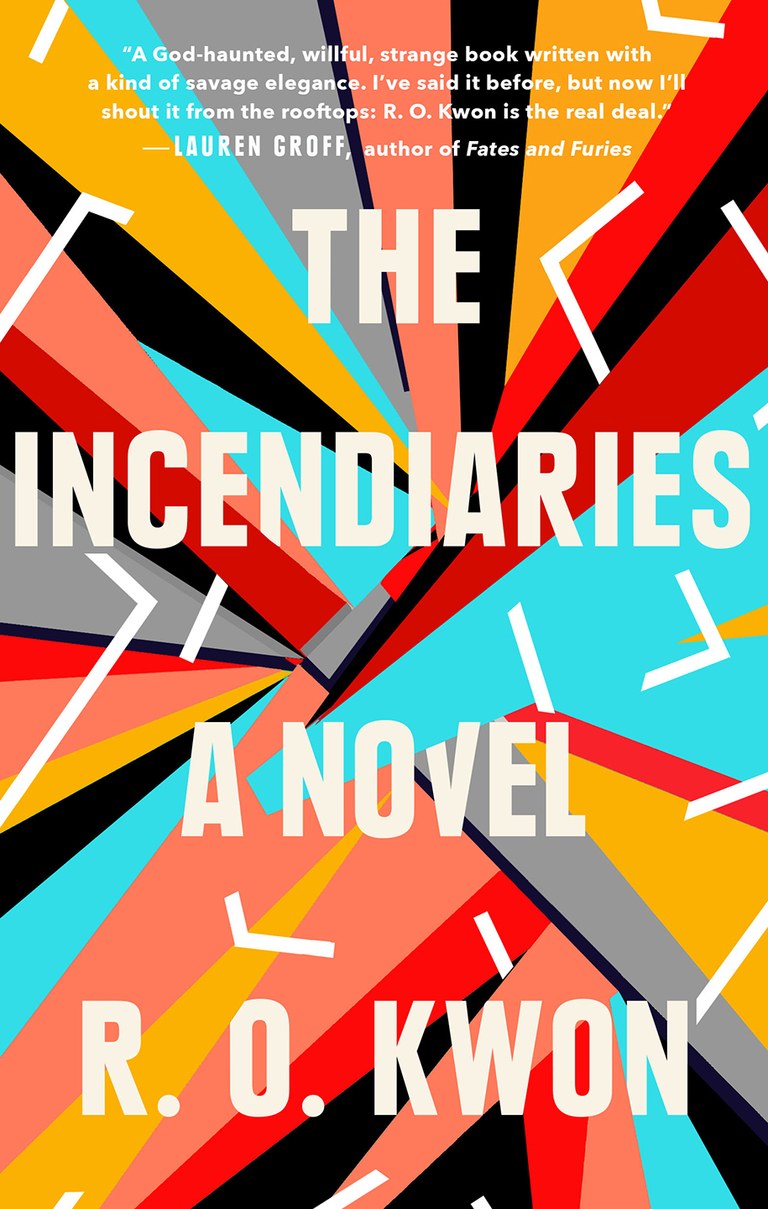 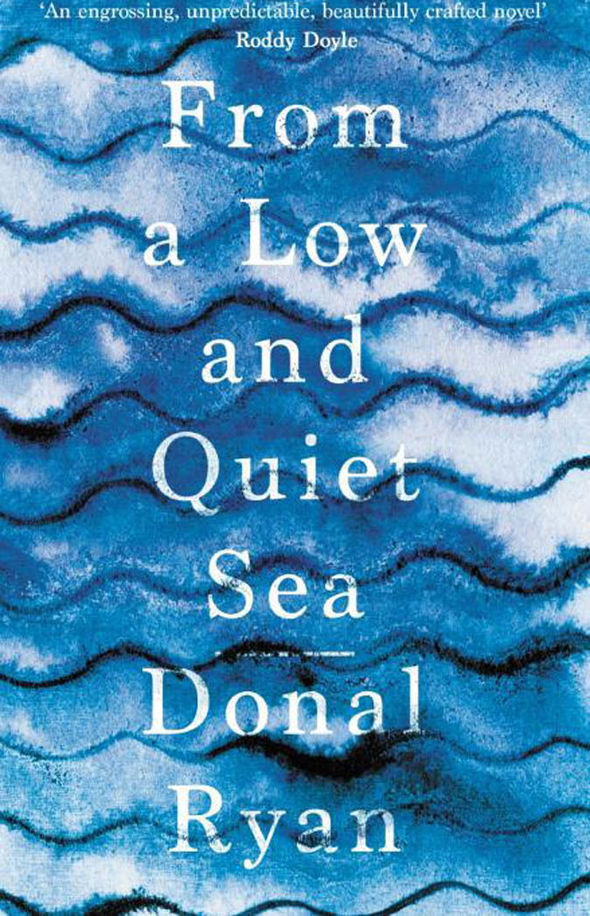 NBCC President Kate Tuttle talks to Alexander Chee about his new book, How to Write an Autobiographical Novel, and about researching his own life, for The Boston Globe.

R.O. Kwon's debut novel The Incendiaries is getting reviewed lots of places this week, including by Anita Felicelli in the San Francisco Chronicle.

Laura Spence-Ash filed her review of Kwon's The Incendiaries at the Ploughshares blog.

Laverne Frith's review of Elizabeth Spires' A Memory of the Future: Poems appeared in the New York Journal of Books.

Joan Gelfand's new book, You Can Be a Winning Writer: the 4 C's Approach of Successful Authors Craft, Commitment, Community and Confidence was just published by Mango Press.

Brian Haman reviewed Lillian Li's Number One Chinese Restaurant and Spencer Wise's The Emperor of Shoes for the New York Times. He also reviewed Melanie Ho's Journey to the West for the LA Review of Books.

Beth Kanell's new novel The Long Shadow is just out.

Alexander C. Kafka reviewed Steven Brill's Tailspin and wrote about James Wood and his new novel Upstate for the LA Review of Books.

The New Yorker's David Remnick brings together Judith Thurman, NBCC biography finalist for Secrets of the Flesh: A Life of Colette, Claudia Roth Pierpont, an NBCC Criticism finalist for Passionate Minds, and first novelist Lisa Halliday to talk about Philip Roth in the #MeToo movement.

Your reviews seed this roundup; please send items, including new about your new publications and recent honors, to NBCCCritics@gmail.com . Make sure to send links
that do not require a subscription or username and password.