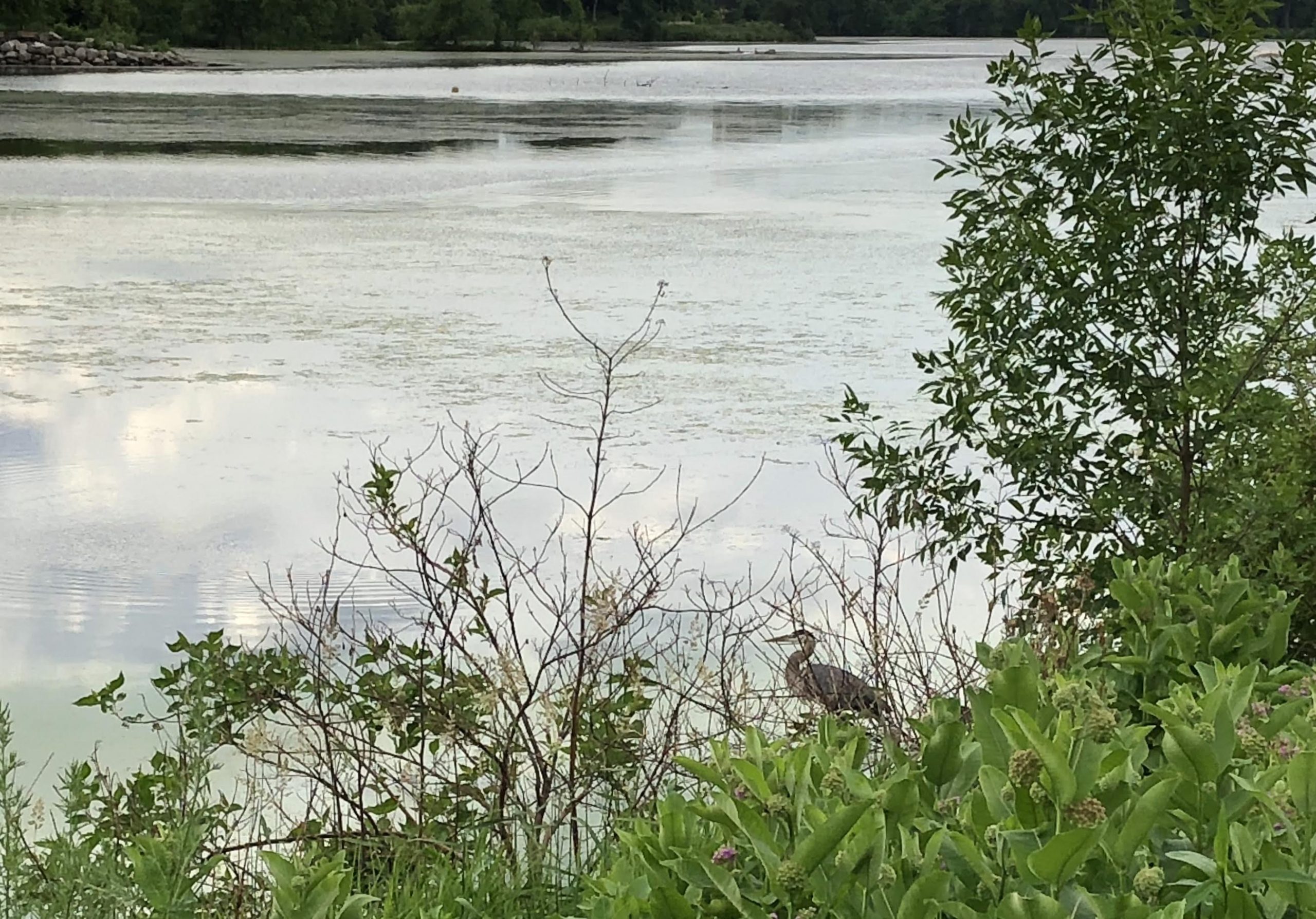 It's high summer, a time to slow down; a time for beach reading and sailing and fishing and napping and vacation, but book critics never rest. We have a ton of wonderful links to reviews, interviews, stories and awards. Read on:

NBCC Board member Lori Feathers' latest “Best of the B-Sides” feature at Words Without Borders is “Keeping House,” a look at four novels in which a family’s home is integral to the story.

NBCC Board member Laurie Hertzel wrote her weekly column for the Minneapolis Star Tribune about sadness in children's books. She also interviewed librarians about summer book recommendations, and curated the summer books guide.

Former board member and Balakian recipient Steven G. Kellman reviewed Seymour Hersh's “Reporter” for the Forward. He also reviewed  Mario Vargas Llosa's “The Neighborhood” for the Barnes and Noble Review.

In advance of Father's Day, the Washington Post published Michael Lindgren's roundup of three books about fatherhood. This unlikely experiment, he said, allows him to attempt to exercise his sardonic side.

Jenny Bhatt reviewed Paul Theroux's “Figures in a Landscape” for PopMatters–his most polished collection to date, she says, adding, “In addition to looking at the essays that are filled with sharp observations about cultural icons, insights about literature, and accounts of eventful journeys, I also look at why we need good, sharp travel-writing now more than ever.”

In The Brooklyn Rail, John Domini praises “Because,” a memoir in poetry by Joshua Mensch. Also in the Brooklyn Rail, Domini calls Elle Nash’s debut novel, “Animals Eat Each Other,” “stealthy, ticklish, and altogether satisfying:”

Wayne Catan reviewed Daniel Swift's “The Bughouse: The Poetry, Politics, and Madness of Ezra Pound” for the Idaho Statesman on June 10.

Hamilton Cain wrote a joint review of Adam Rutherford's “A Brief History of Everyone Who Lived” and David Reich's “Who We Are and How We Got That Way,” for Barnes & Noble Review.

Jason Berry reviewed “From the Kingdom of Kongo to Congo Square” by Jeroen Dewulf for New Orleans Magazine.

Katharine Coldiron wrote about the similarities between the novels of Sean Penn and Amanda McKittrick Ros for the Millions.

And here is Mr Popkin again! For the print (not online) version of Rain Taxi, Nathaniel Popkin reviewed the English translation of Hector Abad’s novel “The Farm,” published by Archipelago.

And other nice stuff:

Longtime board member Cynthia Haven's new book, Evolution of Desire: A Life of René Girard, went into a second printing after six weeks, and is now being translated into Portuguese for a Brazilian edition. It was reviewed last week by Marilyn Yalom in the Wall Street Journal. It was also reviewed in the current Stanford Magazine.

David Nilsen interviews Joey Comeau about his newest novel,”Malagash,” for the Spring issue of The Puritan Magazine.

Chimamanda Ngozi Adichie, whose novel “Americanah” won the NBCC fiction award (and whose “Half of a Yellow Sun” was a fiction finalist) has won the PEN Harold Pinter Prize, which honors a writer of “outstanding literary merit” who – in the words of Pinter’s speech on winning the Nobel prize in 2005 – casts an “unflinching, unswerving” gaze upon the world and shows a “fierce intellectual determination … to define the real truth of our lives and our societies.

NBCC board member Victoria Chang was interviewed in Palette Poetry.

In time for summer, a podcast of NBCC award winner Daniel Mendelsohn and Michael Cunningham in conversation from the Hawthorne Art Barn in Provincetown.

“American Suite,” the first book of poetry by former NBCC board member and Balakian winner Steven G. Kellman, will be published in August by Finishing Line Press.

NBCC Sandrof award winner for lifetime achievement Lawrence Ferlinghetti's experimental new book is due out for his 100th birthday in 2019.

Your reviews seed this roundup; please send items, including new about your new publications and recent honors, to NBCCCritics@gmail.com. Please no hyperlinks, just URLs. Please no italics, just plain roman type (even if it breaks your heart. Go ahead and use the Oxford comma, if that helps). Make sure to send links that do not require a subscription or username and password.

Laurie Hertzel is the senior editor for books at the Minneapolis Star Tribune and chairman of the NBCC autobiography committee.