Carlin Romano, criticism committee chair, presented the award to Carina Chocano for You Play the Girl, with this citation by Walton Muyumba. 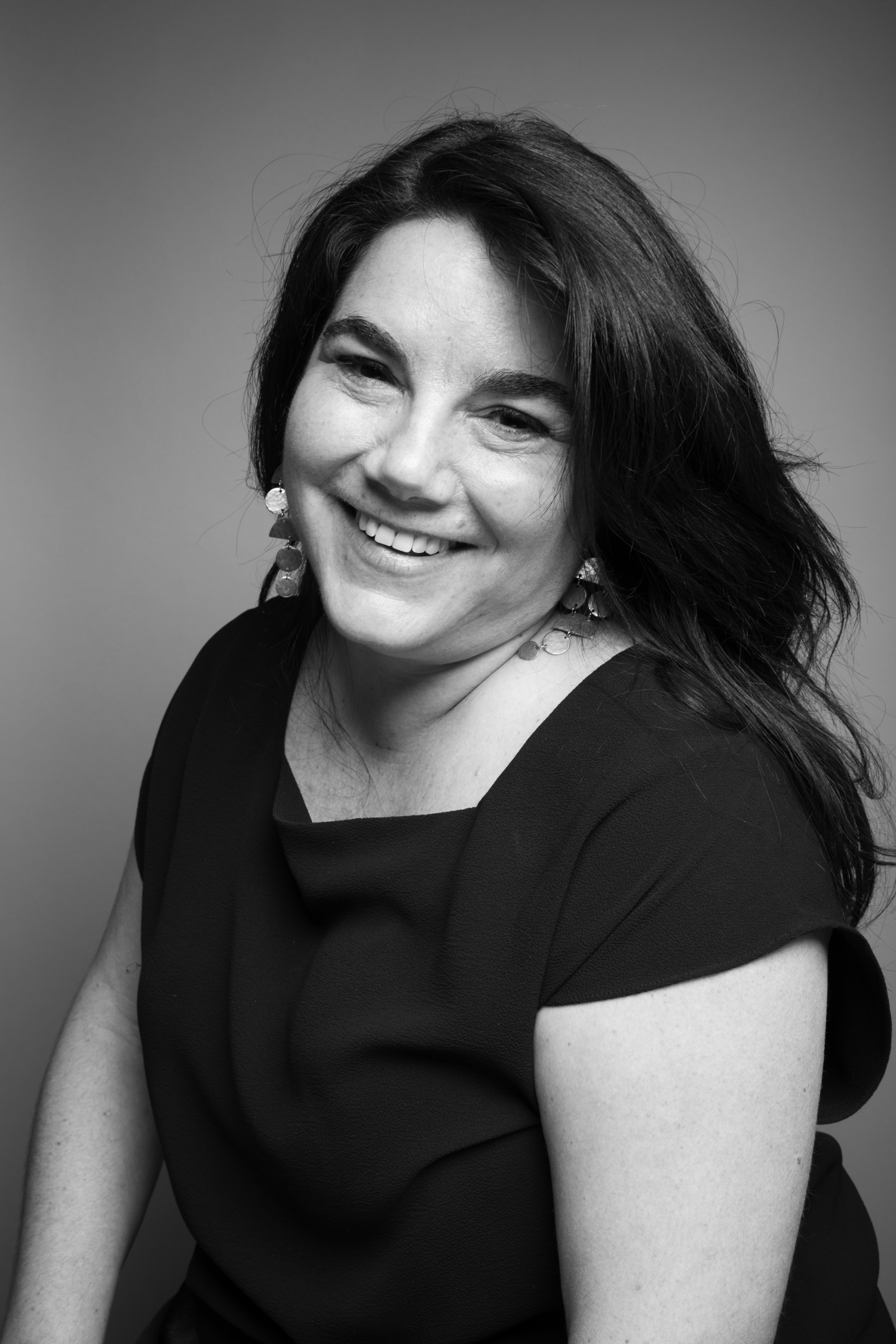 You Play the Girl: On Playboy Bunnies, Stepford Wives, Train Wrecks & Other Mixed Messages, is Carina Chocano’s guided tour of America’s pop culture wonderland.  In brilliant disquisitions on movies like “Flashdance” and “Pretty Woman,” and the reality show, “The Bachelor,” Chocano illustrates that “the girl” in her title is “the adult version of ‘the princess’” from Disney mythologies like “Frozen” and “Snow White and the Seven Dwarfs.”

We seem to tell ourselves movie and TV stories, Chocano suggests, in order to perpetuate old lies about gender, generally, and women, specifically.  In fact, we seem to find deep pleasure in their continuous repetition.  In twenty-one essays on TV, film, and culture generally, Chocano doesn’t send readers down the rabbit hole (we’re living in Wonderland already) so much as she uses these pieces like smelling salts to awaken us to our collective gaslighting.

Throughout, Chocano’s tart wit enlivens her critical acuity. “Big Mouth Strikes Again” — a piece about “Knocked Up,” female critics, and the danger and necessity of truth-telling public critique — is a masterful performance of this critical practice. You Play the Girl is underwritten by Chocano’s notion that “there isn’t a girl in the world who has not, at some point, come across an image or portrayal that made her feel a sense of recognition and alienation at the same time.”  These essays also explain, albeit surreptitiously, that men dehumanize themselves in their desire for, construction of, and dissemination of, negative misrepresentations of women.

Chocano’s criticism speaks to the Zeitgeist, yes, but it also tells us how we’ve failed ourselves in the past and who we might become once we turn away from “the girl” and “the princess” and follow “the heroine” instead.