For the past four years, the National Book Critics Circle has partnered with The New School’s MFA Creative Writing program, allowing the students to interview each of the NBCC Awards Finalists. In addition to building excitement for the Awards Finalist Reading and Ceremony held at the New School March 14th-15th, these interviews have built an intergenerational bridge between the writers of today and tomorrow. 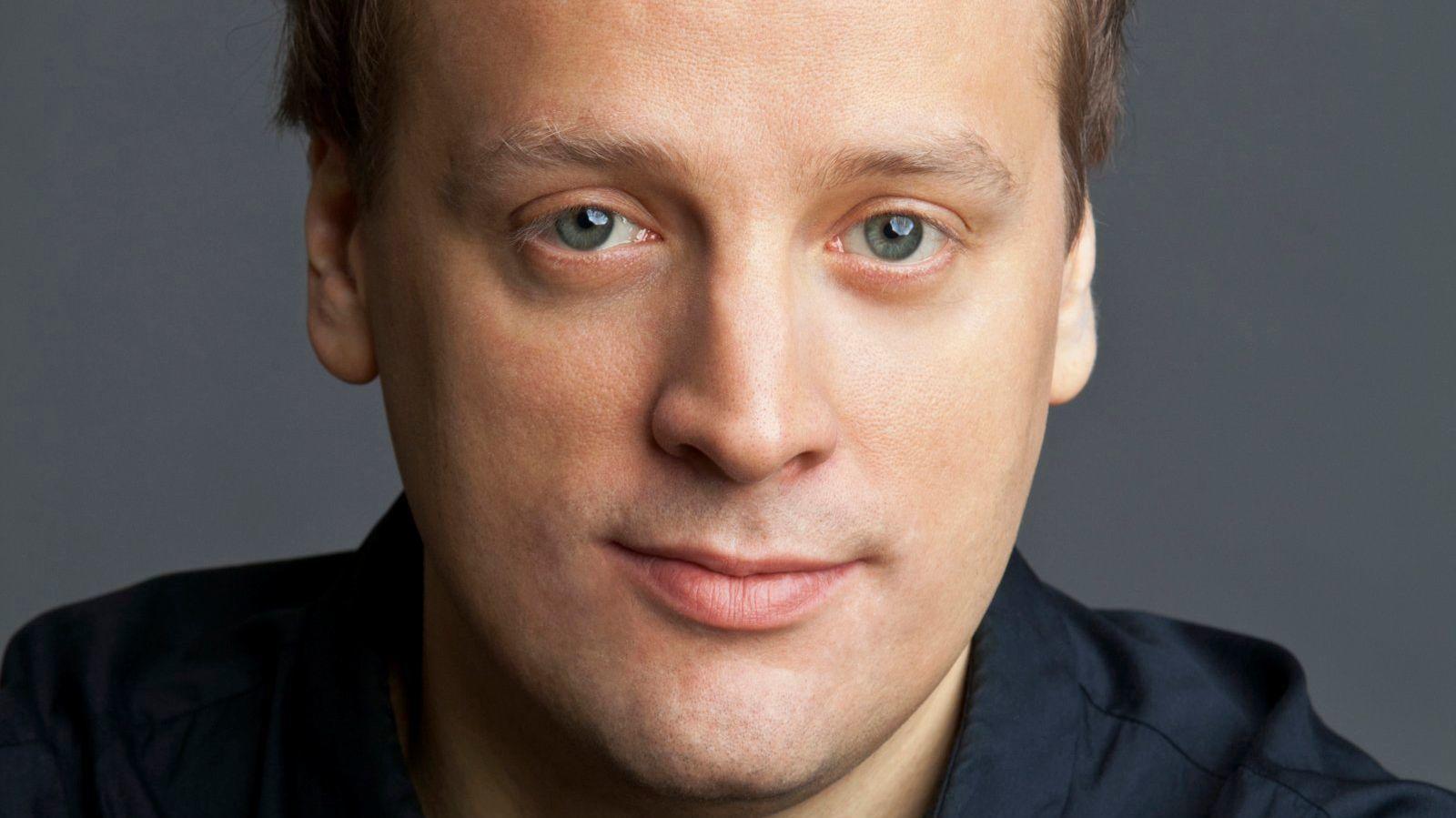 This year, as part of the ongoing collaboration, and in support of the NBCC’s conversation about reading, criticism, and literature that extends from the local to the national, Brooklyn Magazine will publish and promote the interviews between NBCC Finalists and the current students of The New School.

Phillip-John Puzzo: Your first novel, A Beautiful Blue Death, was published in 2007, and from a quick Internet search, your reviews started popping up a few years later. How did you segue into literary criticism—and have you always thought of yourself as a critic?

Charles Finch: Here I can do that relatively rare thing, and give a person direct credit for the start of a career: the books editor at USA Today, Jocelyn McClurg, was a fan of my mystery novels, and the first time we met, asked if I had ever considered reviewing. I said that I hadn’t, but that the idea excited me, and she gave me an assignment.

As for being a critic: writing and reading have been inextricable for me since a very young age. So while I consider myself a novelist first and foremost, that vocation is so bound up in reading that I’ve always been some kind of critic. I’ve always put books under pressure to give themselves up to me, and in return given myself up to them.

PP: You’ve written 11 Victorian-era murder-mysteries all from the perspective of gentlemen sleuth, Charles Lenox. Do you have different routines when writing criticism as opposed to fiction? Do you find slipping into your Charles Lenox’s mind more or less mentally tiring than reviewing a fellow author’s fiction?

CF: Fiction and criticism are absolutely different processes for me. The great dilemma in fiction is spontaneity vs. polish, but that spontaneity always has to be there in some quantity for the fiction to be alive.

Criticism can be cooler. You can spear the eel in the middle, as Virginia Woolf said. I write criticism far more analytically than fiction. And indeed, I sometimes worry that using that muscle has affected my instincts as a fiction writer.

PP: How do you choose which books to review?

CF: This is one of those boring answers, unfortunately. It’s either that I’m offered a direct assignment, or that I keep my eyes open for what looks new or unusual and for writers whose work I’ve found interesting in the past, and then e-mail one of my editors and we talk over what’s coming up in the next few months. I get a lot of books in the mail and I try to give them all at least a few pages of what Norman Rush calls “aleatory reading”—a chance.

PP: Let’s talk about your approach to reviewing. Are you more driven by plot or prose?

To be good, a critic has to be flexible. It would be a disaster to judge a Stephen King book by the same criteria with which you judge Maggie Nelson. For me, it just has to be alive, as I said earlier. Other than that you have to meet the book completely on the author’s terms and judge it there.

PP: You have considerable followings on Twitter and FaceBook for a writer and critic. You are also in-tune with the tumultuous online world where everyone is essentially a critic, giving opinions and assessing culture. What is the role of literary critic in 2018? Are you ever responding to the Internet? Or are you presenting the conversation through new filters, attempting to add dimensions to the ever-raging conversation?

CF: These are great questions. The late, incredibly funny Harris Wittels said that he looked at Twitter and realized everyone’s basically equally funny, or at least lots of people get to the funny aspect of a situation sooner.

Twitter has taught me is that the low-hanging fruit is taken. the good but fairly easy opinions. That’s why as a critic, I’m always trying to widen out my approach, and analyze why a writer’s new book is important in the context of their career, or the politics of our time, or the craft of writing—things larger than a tweet.