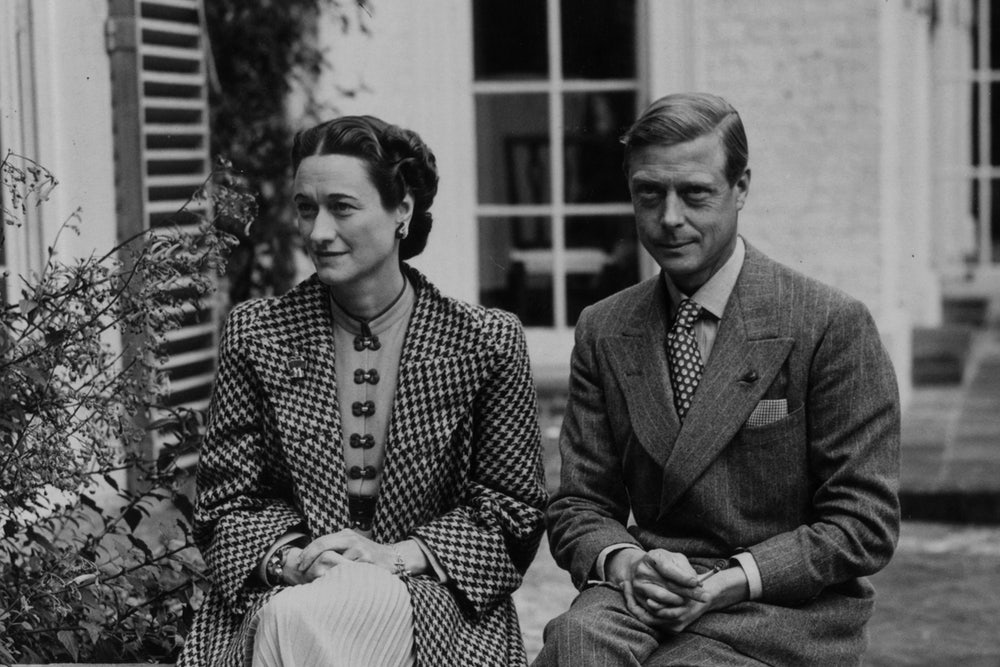 *** In the 30 Books in 30 Days series leading up to the March 15, 2018 announcement of the 2017 National Book Critics Circle award winners, NBCC board members reviewed the thirty finalists. Here's a link to all 30 reviews.

Michael Lindgren assess this year's NBCC Criticism finalists for the Washington Post, noting that this category is “most closely attuend to the zeitgeist.'

NBCC board member Marion Winik conducted a Q&A with Tim Reider about his new book, “I Wrote This Book Because I Love You,” It ran on the Baltimore Fishbowl site.

NBCC board member Laurie Hertzel reviewed “Dancing Bears,” by Polish journalist Witold Szablowski, for the Minneapolis Star Tribune. For her weekly Bookmark column, she interviewed writer Anne Ursu, who was instrumental in bringing the #metoo movement to the world of children's literature.  And for a change of pace she wrote a fourth installment about her puppy, Angus, in the Strib's ongoing “Puppy Chronicles” series.

David Varno reviews Cheston Knapp’s “Up Up, Down Down: Essays,” for the Brooklyn Rail.

Allen Adams reviewed Will Mackin's “Bring Out the Dog,” Michio Kaku's “The Future of Humanity,” and Kaethe Schwehn's “The Rending and the Nest,” all for The Main Edge.

Jenny Bhatt reviewed “The Milk Lady of Bangalore” by Shoba Narayan for PopMatters.

Elizabeth Lund, poetry critic for the Washington Post, reviewed “A Primer for Poets and Readers of Poetry” by Gregory Orr and collections of poetry by Li-Young Li, Ethelbert Miller and Naomi Shihab Nye.

Rayyan Al-Shawaf reviewed “The Radicals” by Ryan McIlvain for the Minneapolis Star Tribune.

V. Joshua Adams reviewed a new translation of François-René de Chateaubriand's “Memoirs from Beyond the Grave” for PopMatters:

Jeff Baker reviewed Operation Chaos by Matthew Sweet for the Wall Street Journal and interviewed Karen Karbo about In Praise of Difficult Women for the Seattle Times.

Poet Lucie Brock-Broido, whose collection “Stay, Illusion,” was a finalist for the 2013 NBCC prize for poetry, has died. Her publisher, Alfred A. Knopf, offers this poem of hers, from her 1995 book, “The Master Letters.” 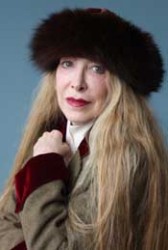 Odd I cannot remember a time

When there was no World. I am

At home, at callow home

Worshipping the train, the Elsewhere’s

Of blessings lights upon my back.

There art thou happy.

The noise of the world’s tracks

Made magical alarms me. There

Art thou happy too. And the half-

Bed shiftless in its vacancy, I stop.

From THE MASTER LETTERS, © 1995 by Lucie Brock-Broido

Laurie Hertzel is the senior editor for books at the Minneapolis Star Tribune and serves as the chairman of the autobiography committee for the NBCC.