In the 30 Books in 30 Days series leading up to the March 15 announcement of the 2017 National Book Critics Circle award winners, NBCC board members review the thirty finalists. Today, NBCC board member Lori Feathers offers an appreciation of Alice McDermott’s 'The Ninth Hour' (Farrar, Straus and Giroux). 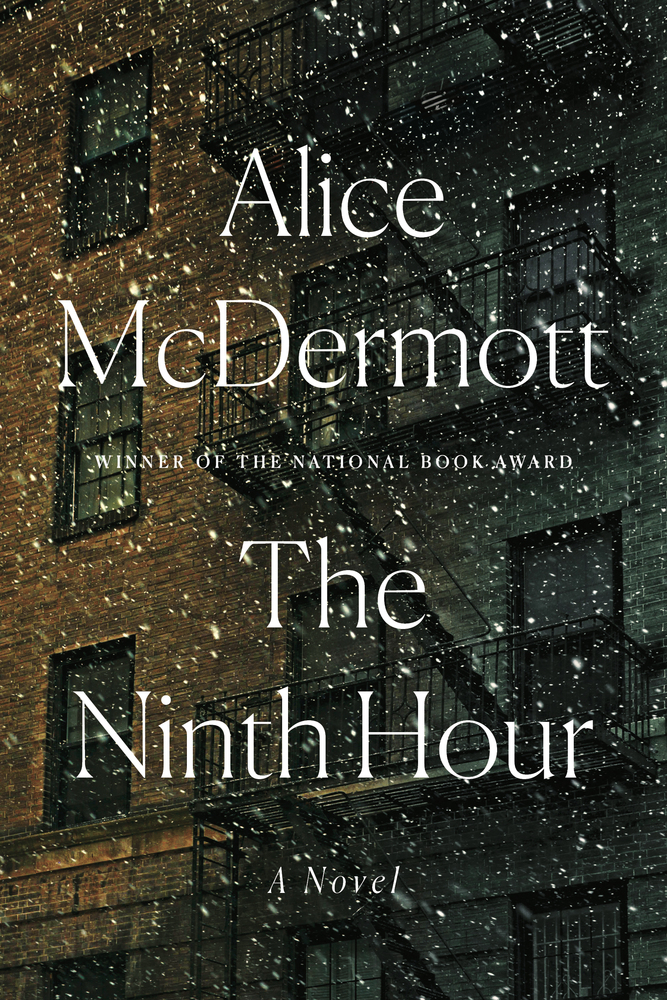 Alice McDermott’s dazzling novel, 'The Ninth Hour,' turns on the moral contradictions that confound our need to become reconciled with mortality. The empathetic characters, at once agents and benefactors of Christian charity, grow to realize not just the grace but also the hubris of their faith. McDermott’s story opens in early twentieth century Brooklyn with the suicide of a young Irish man whose death leaves his pregnant wife Annie alone to raise their first child. Nuns from a neighboring convent quickly sweep into Annie’s life providing spiritual comfort and a steady job for her in the convent’s laundry room. Annie’s daughter, Sally, grows up among the nuns, a favorite target of their affections and favors. Sister Jeanne, who works alongside Annie, develops an especially close bond with the pair. As Sally grows older she believes that it is her calling to become a nun like Sister Jeanne. At the same time Annie becomes emotionally and physically involved with a man whose wife is an invalid. Sally’s and Sister Jeanne’s love for Annie causes the women to examine their uncompromising ideas of sin and morality, culminating in the ultimate act of sacrifice.

'The Ninth Hour' is a stunning work of generational storytelling that is compulsively readable and deeply thought provoking. McDermott is a master artisan of humanity.

Lori Feathers is a freelance book critic who lives in Dallas, Texas. Her reviews are published in several online and print publications including The Rumpus, Full Stop, World Literature Today, and Words without Borders. She is a fiction judge for the Best Translated Book Award, and the book buyer and co-owner of Interabang Books in Dallas.