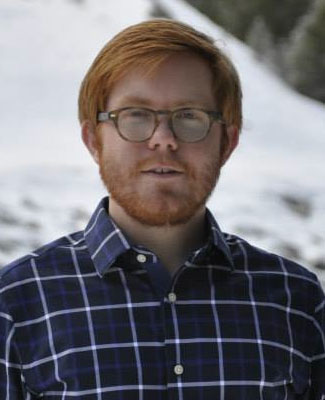 Taylor Brorby is an award-winning essayist, and a poet. Taylor is a fellow at the Black Earth Institute whose work has been supported with residencies and fellowships from Mesa Refuge, Blue Mountain Center, Breadloaf, and the Stone Barns Center for Food and Agriculture. Taylor's work has appeared in The Huffington Post, North American Review, Orion, Earth Island Journal, among others. He is the author of Crude: Poems, Coming Alive: Action and Civil Disobedience, co-editor of Fracture: Essays, Poems, and Stories on Fracking in America. He travels around the country to speak about the Bakken oil boom and climate change and is at work on both a memoir and an anthology of environmental writing. He is Reviews Editor at Orion Magazine and the Emerging Writing Fellow at Gettysburg College. 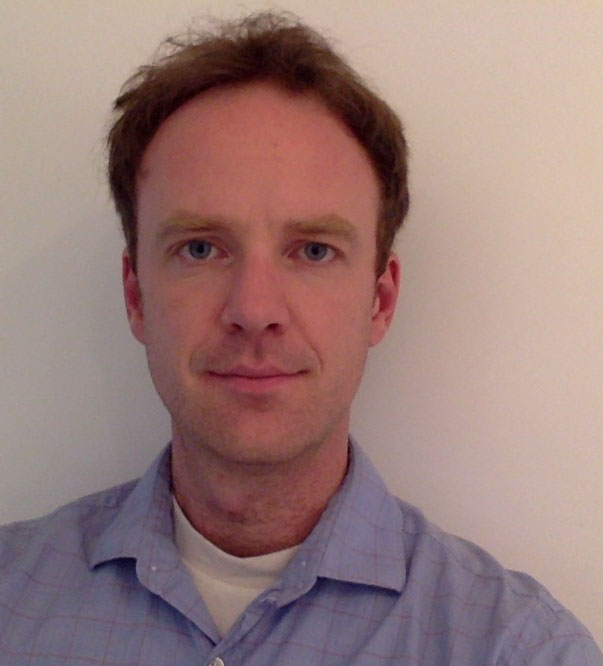 Paul Gleason is a PhD candidate in the University of Virginia’s religion department but lives in Los Angeles. Specializing in American religion, politics, and literature, he has published essays and reviews in The Point, The Los Angeles Review of Books, The Guardian, and elsewhere. He has written on American civil religion and its critics (like Ta-Nehisi Coates) and American liberal Christianity and its champions (like Marilynne Robinson). When not reading and writing about religion, he likes to watch BBC-style whodunits and listen to country music. You can find examples of his work (and a picture of one of his cats) at www.paulwgleason.com. He teaches Introduction to Religion at California Lutheran University. 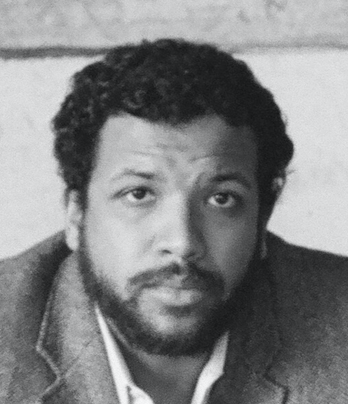 Zack Graham’s criticism has appeared in or is forthcoming in Rolling Stone, GQ, Electric Literature, and The National Book Review, among other publications, and his short stories have appeared in Seven Scribes, the Cobalt Review, Liars’ League NYC, and elsewhere.  A native of Chicago, Zack graduated from Yale University and currently lives in New York, where he makes films in addition to writing fiction and criticism.  He can be found on Twitter and Instagram: @zgraham19. 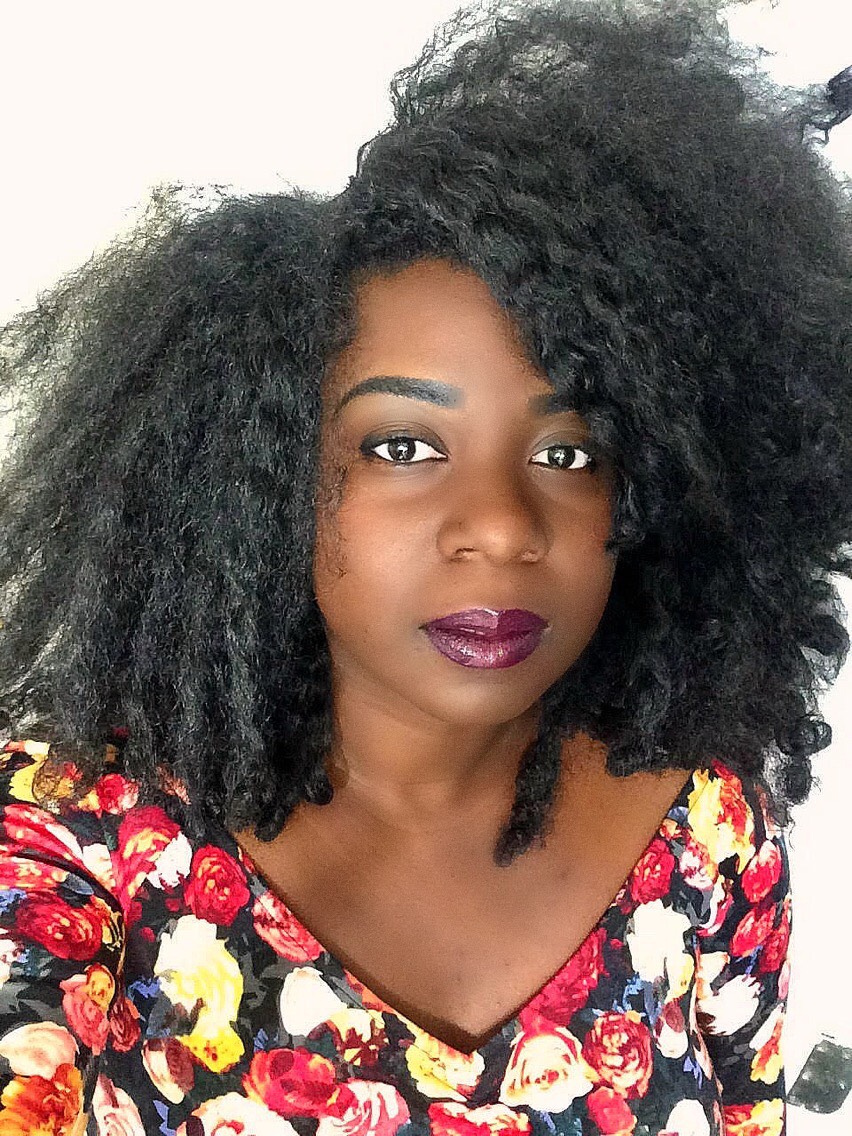 Yalie Kamara is a Sierra Leonean-American writer and native of Oakland, California. She is the author of When The Living Sing (Ledge Mule Press, 2017) and A Brief Autobiography of My Name (Akashic Books/African Poetry Book Fund) to be included in the 2018 New-Generation African Poets chapbook set. Her poetry, fiction, and translations have been/will be published by Vinyl Poetry and Prose, Pop-Up Magazine, Puerto del Sol and Indiana University Press. She was a 2017 Brunel International African Poetry Prize finalist and is a Callaloo Fellow. She holds BA degrees in Languages and Creative Writing from UC Riverside and an MA in French from Middlebury College. She is currently an MFA candidate at Indiana University. For more: www.yaylala.com 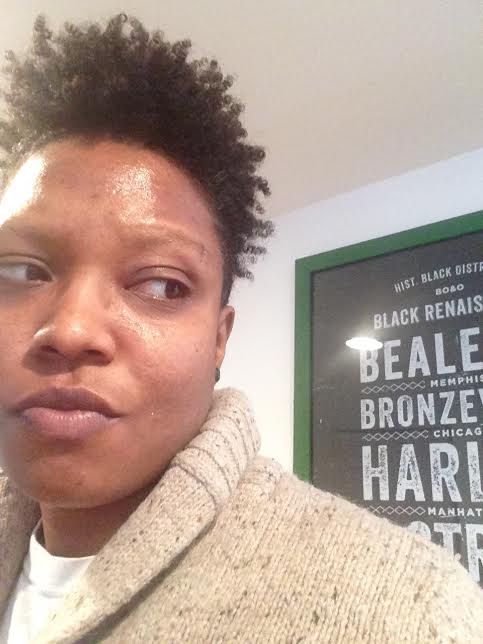 Summer McDonald is a Chicago-based writer and editor. She received a BA in English from Purdue University and holds an MA in English from the University of Chicago. Her writing often explores literature, race, sports, and popular culture. Her work has been featured on The Black Youth Project, Specter Literary Magazine, and The Literary Hub. She is an avid NBA fan and overly dedicated fantasy football player. Site: summcd.com