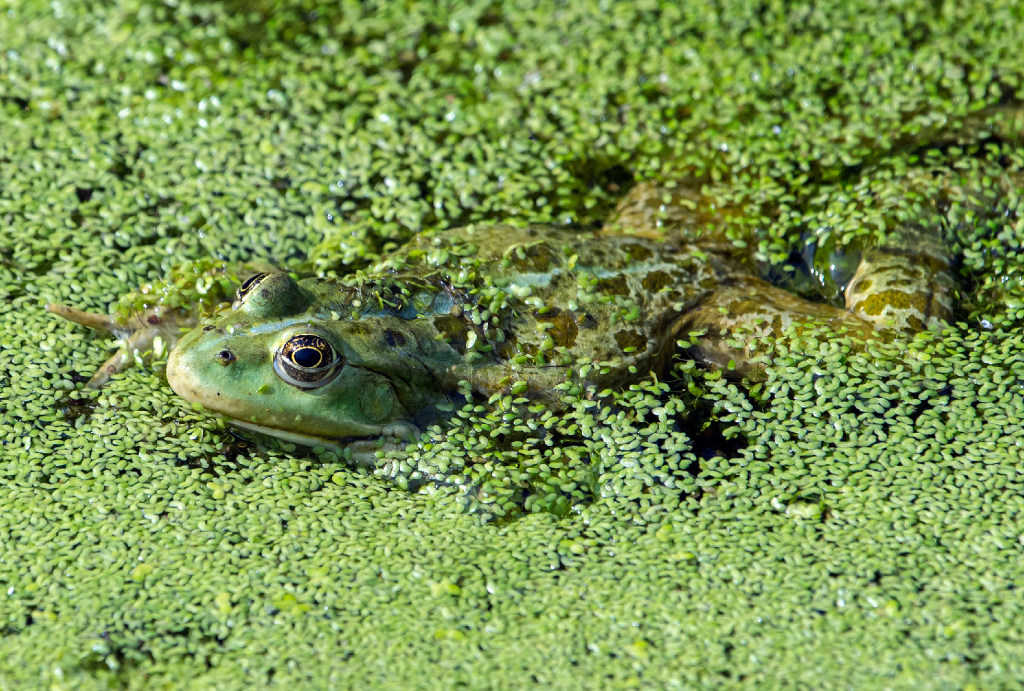 Welcome to autumn, high season of publishing, as well as the heady season of book awards. Hang on! It's going to be busy straight through to New Year's. And heeeeere we go:

NBCC Board member Anjali Enjeti reviews Patrick Ryan's “The Dream Life of Astronauts,” for the Atlanta Journal Constitution, and writes about trying and failing to get a book deal in The Atlantic.

Board member Kerri Arsenault reviews “Among the Living and the Dead” by Inara Verzemnieks for the Brooklyn Rail.

Board member Laurie Hertzel profiled two Minnesota writers who are up for some big awards: Emily Fridlund, who was short-listed for the Man Booker Prize for “History of Wolves,” and poet Danez Smith, longlisted for the National Book Award. Both profiles ran in the Minneapolis Star Tribune.

Frank Freeman published a review of the Oxford Classic, On Death and Life by Cicero in University Bookman.

Lanie Tankard reviewed Sunvault: Stories of Solarpunk and Eco-Speculation edited by Phoebe Wagner and Brontë Christopher Wieland for The Woven Tale Press, as well as Cloud Farming in Wales by Rhys Hughes for World Literature Today and The Hour of Land: A Personal Topography of America's National Parks by Terry Tempest Williams for Women's Memoirs.

Elizabeth Lund wrote about “Why Poetry” for the Washington Post, in which she gently reminds readers that there is no need to dissect a poem the way one might dissect a frog.And that seems like very good advice indeed.

In time for the Jewish New Year, Erika Dreifus recommended fiction and nonfiction about Israel for Tablet magazine. She also recently conducted a Q&A with Matthew Zapruder about Zapruder's new book, Why Poetry

Rayyan Al-Shawaf reviews “A Disappearance in Damascus,” by Deborah Campbell, for the Washington Post.

Jenny Yacovissi reviews “Steam Titans,” by William M. Fowler Jr., and “Improbable Destinies,” by Jonathan B. Losos, both for the Washington Independent Review of Books.

Awards, events and other good things

Former board member Gregg Barrios just returned from a summer as a Harvard Fellow. He reviewed the PBS series The Vietnam War for The Rivard Report.

C.M. Mayo's poetry collection, Meteor, won the Gival Poetry Prize and will be published by Gival Press in 2018.

NBCC board member Laurie Hertzel is highlighted on Lit Hub's new Secrets of the Book Critics feature. (NOTE: Do not click on that link unless you are prepared to see a giant head.)

Board member Kerri Arsenault will moderate a discussion between authors Jonathan Dee and Scott Spencer at 7 p.m. Oct 3 at the Center for Fiction in New York. The authors will discuss the often grim reality of the American Dream explored in their latest novels. Dee’s The Locals centers on a rural, working-class New England town that elects a hedge fund millionaire from New York as mayor in the months following 9/11 and the class-based tensions that arise. Spencer’s River Under the Road follows the lives of two couples over twenty years and the fragile balance between triumph and defeat, creativity and commerce.

Laurie Hertzel is the senior editor for books at the Minneapolis Star Tribune and a board member of the NBCC.