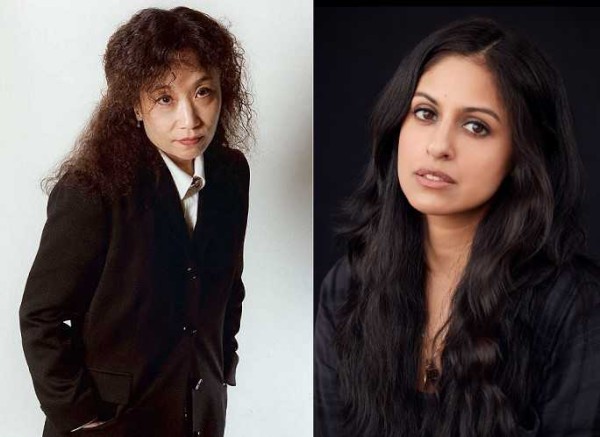 Former NBCC board member Gregg Barrios is a 2017 NEH Harvard Fellow at the Hutchins Center, Dr. Henry Louis Gates, Jr. director. He is also working on a new play under the auspices of Harvard's American Repertory Theater.

Former NBCC president (and current board member) Tom Beer ​on what's new in fiction and non-fiction for ​Newsday.

Former NBCC board member David Biespiel​'s forthcoming memoir, ​The Education of a Young Poet, ​has received a starred review from Publisher's Weekly as well as praise from Kirkus.

Daniel Mendelsohn ​discusses Colm Toibin's new novel House of Names ​in the New Yorker, and the fiction of Sybille Bedford for the Paris Review. Mendelsohn has written an introdcution for the reissue of new of Bedford's novels.

Your reviews seed this roundup; please send items, including new about your new publications and recent honors, to NBCCCritics@gmail.com. Make sure to send links that do not require a subscription or username and password.​

Daisy Fried is a freelance book critic and the author of three books of poetry, most recently Women's Poetry: Poems and Advice. She is a member of the faculty of the Warren Wilson College MFA Program for Writers, and the poetry editor of Scoundrel Time, an online literary and political journal.