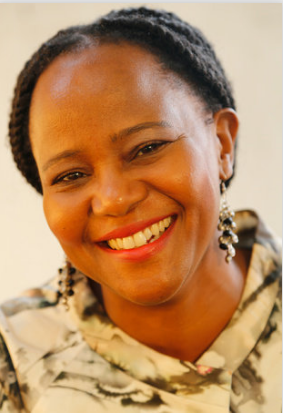 NBCC board member Mary Ann Gwinn reviewed Richard Laurie's “Putin: His Downfall and Russia's Coming Crash,” Fred Kaplan's “Lincoln and the Abolitionists: John Quincy Adams, Slavery, and the Civil War,” and Flip Springer's “History of a Disappearance: The Story of a Forgotten Polish Town,” for the Seattle Times.

Carolyn Kellogg wrapped up the week in books for the Los Angeles Times.

Meredith Maren reviewed Julie Klam's “The Stars in Our Eyes,” for the Chicago Tribune.

Maureen Corrigan discussed Lynn Reed's “The Last Laugh” and Matthew Klam's “Who is Rich?” on NPR and reviewed Ruth Ware's, “The Lying Game” for the Washington Post.

Rayyan Al-Shawaf reviewed Bianca Marais' “Hum If You Don't Know The Words,” for the Toronto Star.

Joe Peschel reviewed Jesús Carrasco's “Out in the Open,” for the Raleigh News and Observer.

And in other news:

NBCC board member Michele Filgate wrote about the new female Dr. Who for CNN.

Winner of the NBCC award for her poetry collection, “Elegy,” Mary Jo Bang published a poem, “The Chess Set on a Table Between Two Chairs,” in the New York Times.

NBCC Balakian winner Michael Gorra previewed “Henry James and American Painting,” at the The Morgan Library and Museum for the New York Review of Books.

Anjali Enjeti's reviews and essays about books have appeared in the Atlanta Journal Constitution, the Star Tribune, The Guardian, Literary Hub, Atlanta magazine and elsewhere. She teaches creative nonfiction in the Etowah Valley MFA program at Reinhardt University.