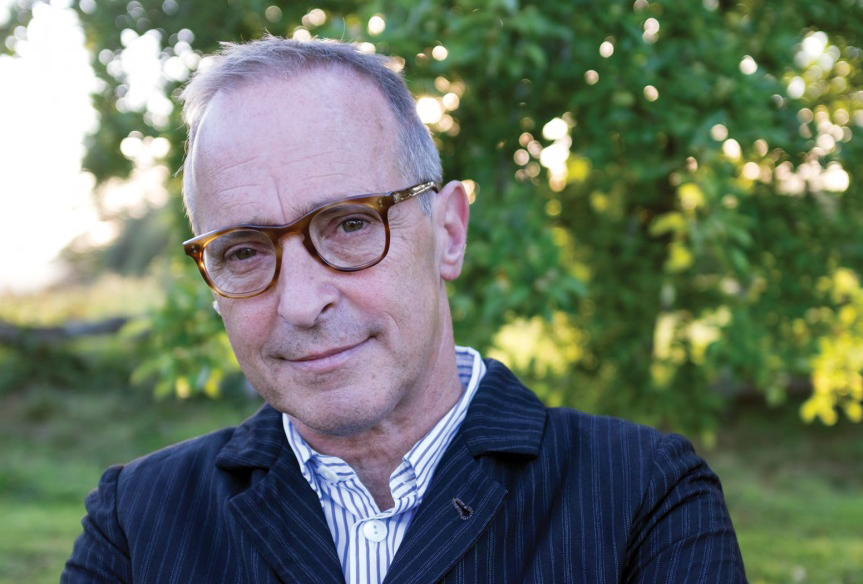 Reviews and other writings:

NBCC board member Anjali Enjeti reviewed Lisa Ko's “The Leavers” for the Star Tribune and interviewed An Tran about his debut collection, “Meditations on the Mother Tongue,” for Brooklyn Magazine

NBCC board member Laurie Hertzel reviewed David Sedaris' diaries, “Theft by Finding,” for the Minneapolis Star Tribune, where she is the senior editor for books. She also wrote her weekly column about keeping — or not keeping — a book journal.

NBCC board member Marion Winik reviews David Sedaris for Newday, and has a different take on it than Hertzel.

Ron Slate has written about Madison Smartt Bell’s new novel “Behind The Moon.”

Paul Wilner reviews “Lost Addresses: New and Selected Poems'' by the late Diann Blakely and “Life In Suspension – La Vie Suspendo'' for Zyzzyva magazine. Both are from Salmon Poetry, in Ireland.

Former board member and Balakian recipient Steven G. Kellman reviewed Colm Toibin’s “House of Names” for Barnes and Noble.He also reviews “The Schooldays of Jesus,” by J.M. Coetzee, for the San Francisco Chronicle.

Michael Lindgren writes for the Washington Post about “In Their Lives: Great Writers on Great Beatles Songs.”

Michael Berry has reviewed “New York 2140,” by Kim Stanley Robinson, and a roundup of fiction for the San Francisco Chronicle. He also reviewed Paul Theroux's “Motherland” for the Portland, Maine, Press-Herald.

Rayyan Al-Shawaf reviewed “Aliens: The World's Leading Scientists on the Search for Extraterrestrial Life,” edited and with an introduction by Jim Al-Khalili, for the Christian Science Monitor.

And, in other fabulous news:
Hélène Cardona reports that her book, “Life in Suspension,” has won the 2017 Independent Book Award in Poetry.

Dean Rader's recent collection of poems, “Self-Portrait as Wikipedia Entry,” is reviewed in The San Francisco Chronicle, Publisher's Weekly, The Rumpus, and other publications.

Former NBCC board member and criticism finalist Stephen Burt has a new poem in the New Yorker.

Linda Simon's book, “Lost Girls: The Invention of the Flapper,” will be published in September by Reaktion Books.

Laurie Hertzel is the senior editor for books at the Minneapolis Star Tribune and a member of the NBCC board.