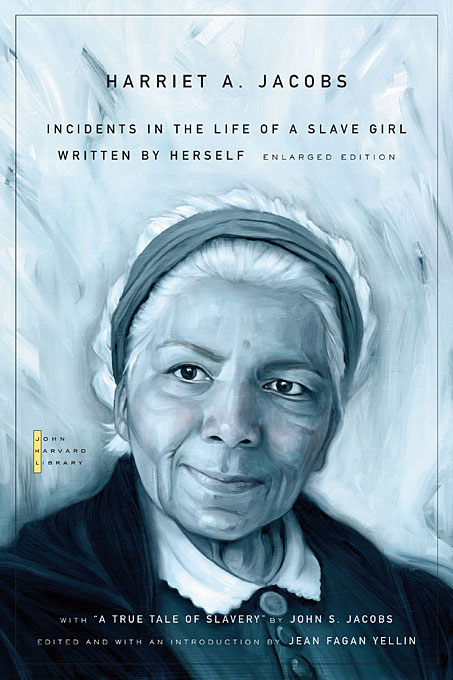 Recently, when asked by the New York Times what book had last made her cry, Zadie Smith named Incidents in the Life of a Slave Girl, by Harriet Jacobs. So much in the book does provoke tears: the mere conditions of Jacobs’s birth: “I was born a slave,” she writes, “but I never knew it till six years of happy childhood had passed away.” The relentless and brutal sexual harassment and abuse of the Edenton, North Carolina, doctor who owned her, James Norcom (know in Incidents as Dr. Flint). The nearly seven years she spends in a crippling garret above the storeroom of her grandmother’s house: “The garret was only nine feet long and seven wide. The highest part was three feet high, and sloped down abruptly to the loose board floor. There was no admission for either light or air.” There she hides away, tormented by insects, rats, and mice, separated from her two children, whom she could spy through a one-inch hole she bored in the wooden wall, until finally, finally—escape: “As the hour approached for me to leave, I again descended to the storeroom … Peter was waiting for me in the street. I was soon by his side, faint in body, but strong of purpose.”

In 1842, via Ablemarle Sound and Chesapeake Bay (“O, the beautiful sunshine!”), via sailing vessel and rowboat, Jacobs reaches Philadelphia, and then New York, where her daughter, Louisa, known as Ellen in Incidents, had been conveyed by her father, the N.C. State Senator and U.S. Congressman Samuel Tredwell Sawyer, and given work with his Brooklyn cousins. Mother and daughter reunite on Myrtle Avenue: “I turned, and there stood my Ellen! I pressed her to my heart, then held her away from me to take a look at her.” Ten years later, Jacobs's freedom is secured by $300 raised by her employer, Cornelia Grinnell Willis, who had concealed her from the Fugitive Slave Law. Told in a letter of the bill of sale, Jacobs’s mind reels, she writes. “‘The bill of sale!’ Those words struck me like a blow. So I was sold at last! … The bill of sale is on record, and future generations will learn from it that women were articles of traffic in New York, late in the nineteenth century of the Christian religion.” Here’s what brings tears to the eyes.

Over the years I’ve searched for that bill of sale—from New York to Virginia to North Carolina—but it’s lost to history. Jacobs’s story, though, remains, in both her own narrative as well as in The Harriet Jacobs Family Papers, which extends what we know of her life beyond the Willis home and into public sphere, as a journalist for William Lloyd Garrison’s Liberator; a relief worker and the founder of a school for black refugees in Alexandria, Virginia, during the Civil War; and as an inspiration for her daughter’s work as an activist for women’s rights and suffrage into the twentieth century.