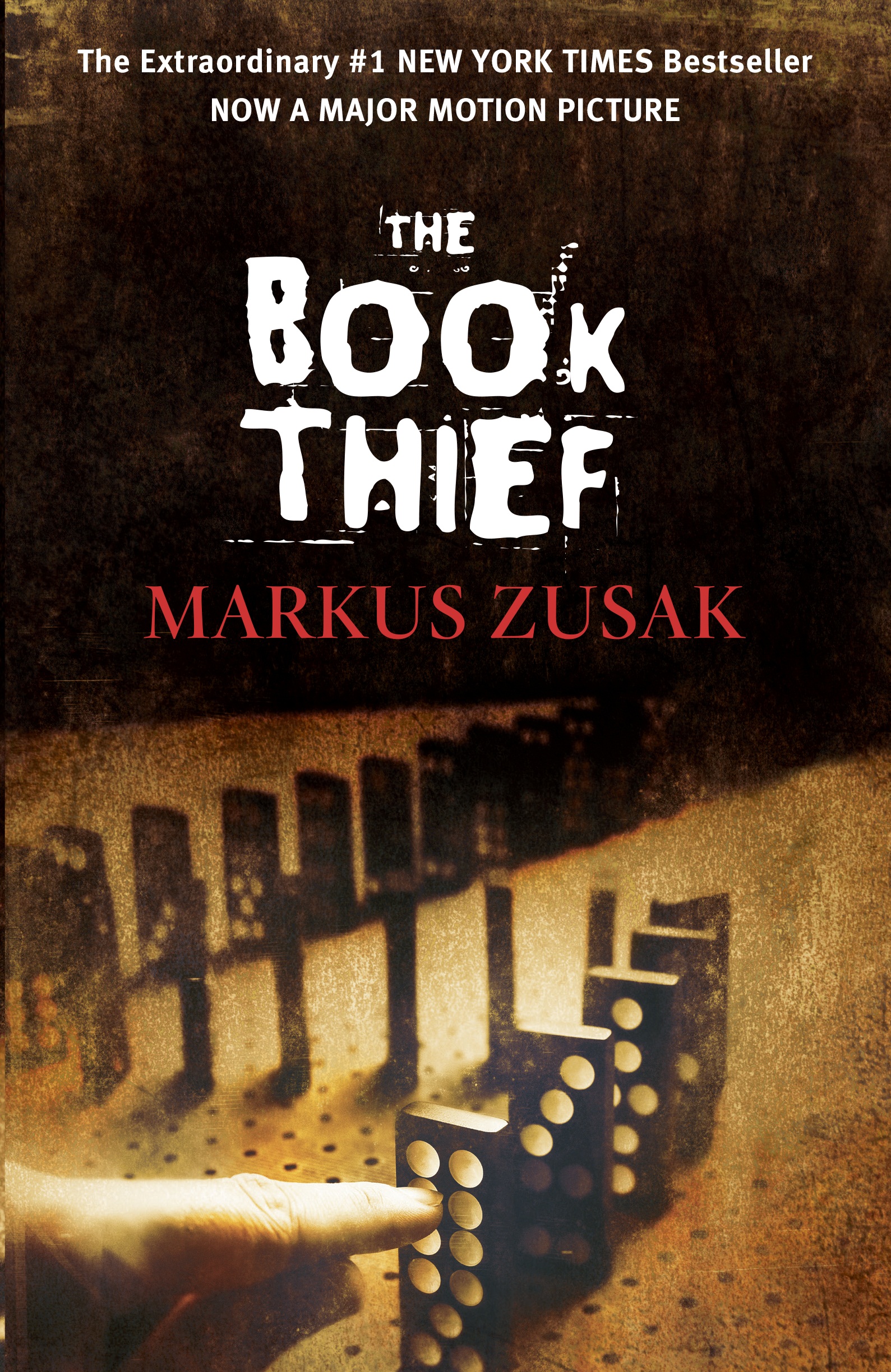 Mark Zusak’s brilliant and heartbreaking The Book Thief, with its Death-storyteller who is amiable, agreeable, and affable—“and that’s only the A’s”—shows even younger readers that the path of greatest resistance is through writing and literature.

The novel follows several resistance stories set in a fictional town near Munich during the terror of Hitler, when Death had his hands pretty full. The resisters include Hans, who with his wife takes in the parentless protagonist, Liesel Meminger, and teaches her to read.

The couple hides Max, a Jew who struggles with a safety the rest of his family isn’t afforded. Max creates a comic book of his story for Liesel on the painted-over pages of a copy of Mein Kampf.

Rudy Steiner, Liesel’s friend with “hair the color of lemons,” paints his skin dark like Jesse Owens, and supports Liesel in her resistance even as they are forced to join the Hitler Youth and the Band of German Girls, respectively.

Liesel and her acts of thievery form the heart of the resistance in The Book Thief.  She commits her first act of defiance against the Nazis at her brother’s funeral, where she steals The Grave Digger’s Handbook, the book from which she learns to read. She saves books from burning, and reads to others in times of fear and horror. In the process, she finds her moral center, and risks all for what is right, and inspires others to do so as well. And even as those she most loves are dying, she writes down their stories—stories Death steals from her, book thief to book thief, and shares with us.

It is perhaps Death himself, though—despite all his awful collecting of souls—whose resistance is the most moving in the novel. On Rudy’s death, he laments,

I watched the contents of his soul for a moment and saw a black-painted boy calling the name Jesse Owens as he ran through an imaginary tape. I saw him hip-deep in some icy water, chasing a book, and I saw a boy lying in bed, imagining how a kiss would taste from his glorious next-door neighbor. He does something to me, that boy. Every time. It’s his only detriment. He steps on my heart. He makes me cry.

On Hans’s death, as Liesel writes her book in the basement, Death grieves,

He was tall in the bed and I could see the silver through his eyelids. His soul sat up. It met me. Those kinds of souls always do—the best ones. The ones who rise up and say, “I know who you are and I am ready. Not that I want to go, of course, but I will come.” Those souls are always light because more of them have been put out. More of them have already found their way to other places. This one was sent out by the breath of an accordion, the odd taste of champagne in summer, and the art of promise-keeping. He lay in my arms and rested. There was an itchy lung for a last cigarette and an immense, magnetic pull toward the basement, for the girl who was his daughter and was writing a book down there that he hoped to read one day.

In Death’s grief, we are reminded that there are things worse than death, evils we must stand up to. And in the end, Death, who haunts us all, sums up both the magnitude of that evil and our capacity to resist it, concluding simply, “I am haunted by Humans.”

Meg Waite Clayton is Waite Clayton author of five novels, including the Langum Prize honored The Race for Paris, The Wednesday Sisters, and The Language of Light, a finalist for the Bellwether Prize for Socially Engaged Fiction (now the PEN/Bellwether). She has written for the Los Angeles Times, The New York Times, The Washington Post, San Francisco Chronicle, Runner’s World and public radio, often on the subject of the particular challenges women face.