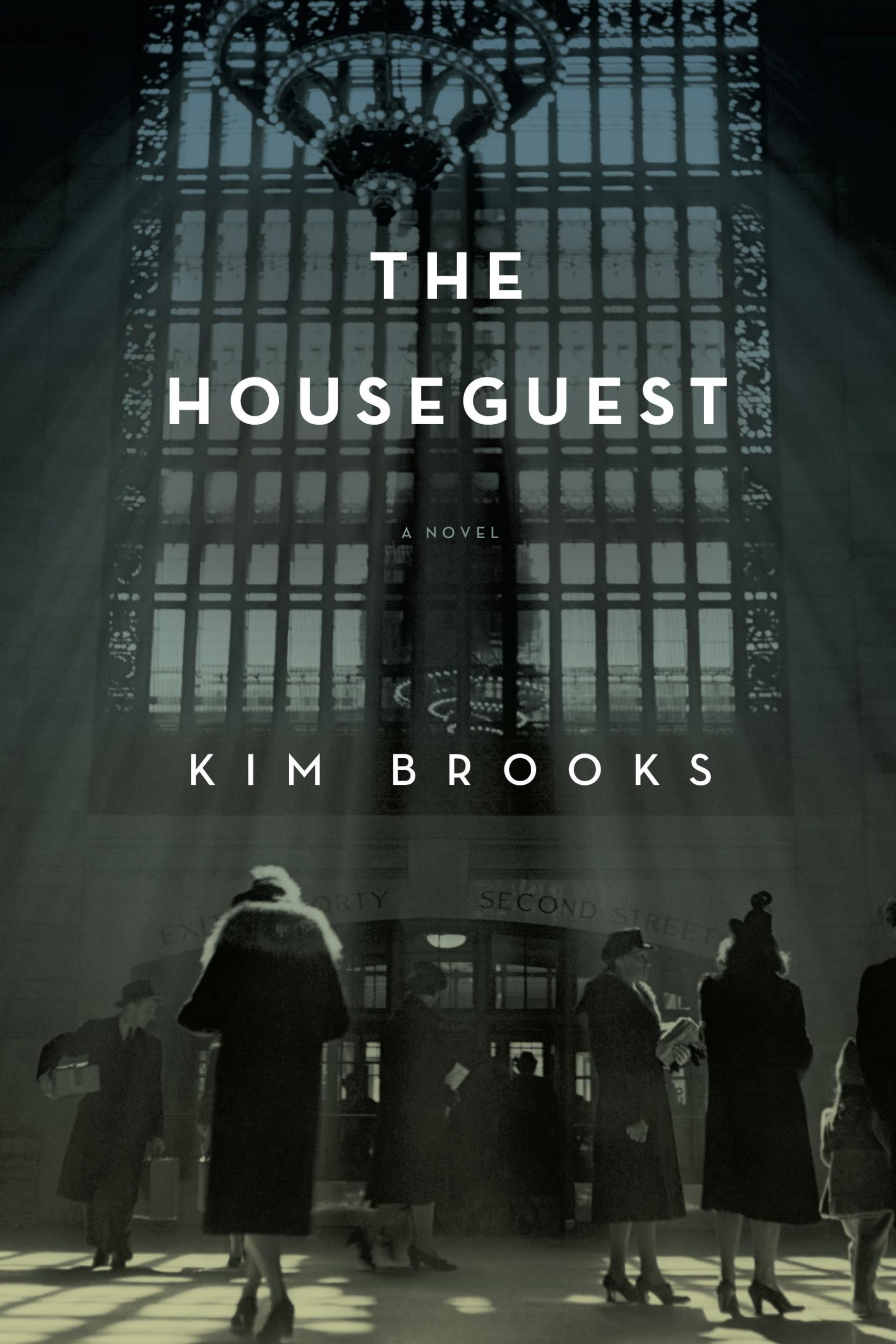 In November, National Book Critics Circle members will begin nominating and voting for the fourth John Leonard award for first book in any genre. In the run-up to the first round of voting, we'll be posting a series of #NBCCLeonard Picks blog essays on promising first books.  First up: NBCC member Elizabeth Rosner on Kim Brooks' 'The Houseguest' (Counterpoint, April 2016).

For those among us who have been swimming in the dark sea of post-Holocaust literature for decades (that would include my entire life, as a daughter of two survivors), it can be challenging to consider how much more can be written on the subject, even as we don’t dare suggest that the conversation might ever be truly over. It takes a brave, intelligent, and nuanced writer like Kim Brooks to turn this question upside down, as she does in her exquisitely powerful debut novel, “The Houseguest.”

In exploring the American view of Nazi-drenched Europe, especially the spectrum of moods among Jewish-Americans during the early 1940s, Brooks reminds us that the murky territory of moral behavior on the so-called margins of war is not only historical but also essentially modern. In 1941, news of concentration camps, ghettoes and mass murder still wasn’t quite adequate to inspire urgent intervention, especially when some communities as well as leadership in the U.S. were profoundly conflicted about what “strategy” would do the most “good” for their European friends and relatives.

American readers are likely to find themselves haunted by parallels to the current “refugee crisis” in Europe, when we are yet again just far enough removed from the daily struggle to survive, and when we have the luxury to debate our options rather than face excruciating consequences.

In these harrowing and beautiful pages, Brooks, a graduate of the Iowa Writers’ Workshop, uses an intricately drawn cast of characters, including a seductive refugee named Ana Beidler, to depict the ambiguities of taking as well as delaying action. By the time we reach the transcendent closing pages of “The Houseguest,” we realize that a certain consolation may be possible for the living, but it’s never quite enough to compensate for the numberless dead.

Elizabeth Rosner's most recent novel "Electric City" was named among the best books of 2014 by NPR. Her previous novels "Blue Nude" and "The Speed of Light" were both highly acclaimed national bestsellers. Along with writing poetry and essays, she is a frequent reviewer for the San Francisco Chronicle. Rosner lives in Berkeley, CA, and is working on a book of nonfiction entitled "Survivor Cafe," to be published in 2017.