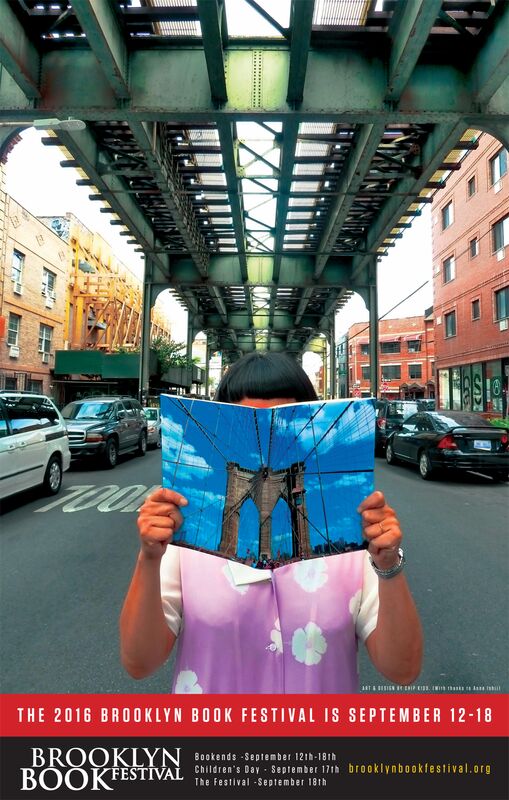 THIS IS AN OFFICIAL 2016 BROOKLYN BOOK FESTIVAL EVENT

The Ever Expanding World of Literary Criticism

Writing about books– starting a conversations about a novel, a poem, a literary career– combines passion with dedication. Five active literary and cultural critics, all members of the National Book Critics Circle board, discuss the art of writing about books. These panelists differ in background and experience; some write for legacy newspapers, others for online venues. All represent criticism as an engaging activity that challenges each to be perpetually in search of the new.

Tom Beer is the books and travel editor at Newsday, and president of the National Book Critics Circle. He was previously an editor at Out magazine. He has written for Time Out New York, The Village Voice, The Los Angeles Times, and contributed to The Salon.com Readers' Guide to Contemporary Authors (Penguin, 2000). Find him on Twitter @TomBeerBooks.

Jane Ciabattari writes the Between the Lines column for BBC.com, a weekly column for the Literary Hub, and contributes regularly to NPR, the Boston Globe, and many other publications. She is VP/Online and a former president of the National Book Critics Circle, a member of the San Francisco Writers' Grotto, and on the advisory board of The Story Prize. She is the author of the story collections, Stealing the Fire and California Tales.

Michael Miller has held positions at the Village Voice Literary Supplement, Spin Magazine, and Time Out New York, where he was the literary editor and lead book critic from 2005 until 2010. He is currently an editor at Bookforum.

Walton Muyumba is the author of The Shadow and the Act: Black Intellectual Practice, Jazz Improvisation, and Philosophical Pragmatism.  His essays and reviews have appeared in Oxford American, The Chicago Tribune, The Crisis, The Los Angeles Review of Books, The New York Times, New Republic and at theatlantic.com, among other outlets.  Muyumba is an associate professor of American and African Diasporic literature at Indiana University-Bloomington.

Kate Tuttle writes on books for the Boston Globe. Her reviews, interviews, and essays have also appeared in Salon, the Washington Post, the Los Angeles Times, the Rumpus, and elsewhere. A board member of the National Book Critics Circle, she also serves as director of the Decatur Writers Studio, a literary center based outside Atlanta. 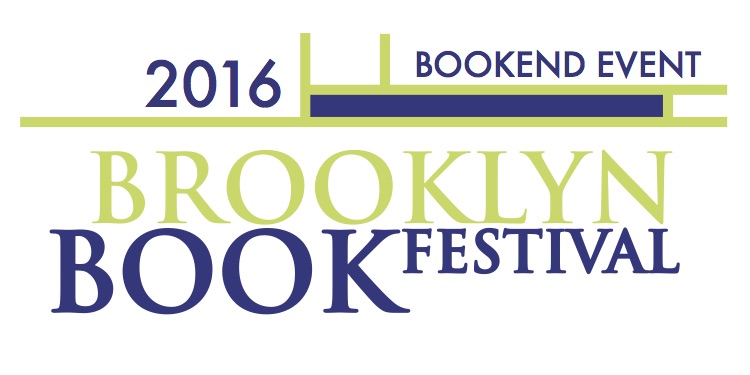