In the days leading up to the March 17 announcement of the 2015 NBCC award winners, Critical Mass highlights the thirty finalists. Today, NBCC board member David Biespiel offers an appreciation of nonfiction finalist Mary Beard's “SPQR” (Liveright) 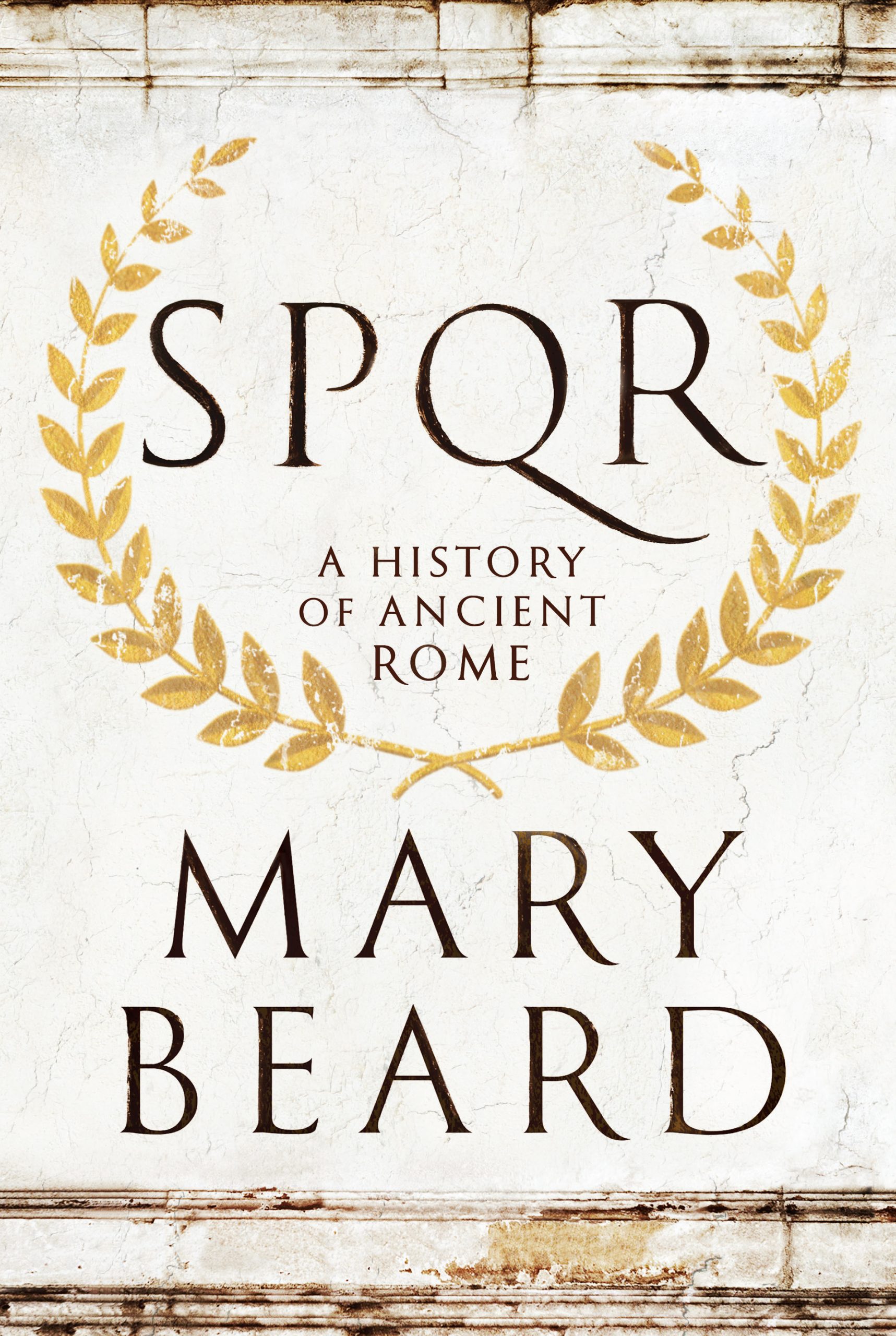 What satisfies so much in Mary Beard’s SPQR, her sweeping history of Rome, is how easily you find what you thought you knew about Roman history debunked and what you learn afresh impressive. As histories of the ancient world go, that should be a minimum requirement. What Beard does is unlace the mythic founding of the city of Rome in the 8th century B.C., outline the conquest of the Italian peninsula over the next five centuries, track numerous the brutish civil and foreign wars throughout Europe and North Africa and the Far East, and reanimate the political ascension of Julius Caesar, Augustus, as well as much of the subsequent turmoil in the empire up to the Byzantine era 500 years later. On the one hand we read of the marble monuments of a masculine form of “democracy” that was built on violence. On the other hand, we become reacquainted with a European form of imperialism that will be cut and paste by other nations for centuries: namely, the belligerent use of military power including massacres and slaughter. And slavery: Rome’s success was founded on forced manual labor. By the 2nd century B.C., nearly 10,000 slaves a year were brought into the Italian region.

Mary Beard is an influential historian. She was at one time the only female classics professor at Cambridge and has become a popular cultural figure, a public historian, in Britain. He manner of guiding you through the seedy alleys and paved roads of the city of Rome is to keep you alert to how Rome evolved from a poor Tiber river settlement into a superpower. The primary method of holding and expanding power? Conscription. Allies and conquered peoples were required to provide fresh conscripts regularly so that Rome’s standing army was nearly unassailable. The greater distance Rome expanded into Europe and beyond the more conscripts became available, and the more conscripts that were needed too in order to patrol and control the outer territories. Beard reminds us that from these far-flung military instillations individual commanders gained strength and built reputations — and these political forces led directly to the rise and rule of the emperors. When the distant territories pulled away or devolved, so too did the emperor’s power. All of which led the fall of Rome in 476 A.D. The title of the book — SPQR — is a Latin acronym: “Senates Populus Que Romanus” meaning “the senate and people of Rome.” Beard wonderfully highlights both, the powerful and the citizenry, in a way that reveals the flaws of Rome and also — this being history — the risks of our own empire here at home as well.

David Biespiel is the author of a half dozen books, most recently The Book of Men and Women and Every Writer Has a Thousand Faces. He is a contributor to The New York Times, The Washington Post, Slate, Parnassus, Poetry, Kenyon Review, Sewanee Review, and The New Republic, and he is the former editor of Poetry Northwest. He has been honored with a Wallace Stegner Fellowship at Stanford University, the Pacific Northwest Booksellers Award, a Lannan Fellowship, and a National Endowment for the Arts Fellowship in Literature. In 1999, in Portland, Oregon, he founded the literary studio The Attic: A Haven for Writers. In 2003, he became the poetry columnist for The Oregonian. His column is the longest running newspaper column on poetry in the United States. Since 2008, he has been a regular contributor to Politico.