In the days leading up to the March 12 announcement of the 2014 NBCC award winners, Critical Mass highlights the thirty finalists. Today, NBCC board member Jane Ciabattari offers an appreciation of fiction finalist Marilynne Robinson's “Lila” (Farrar, Straus and Giroux). 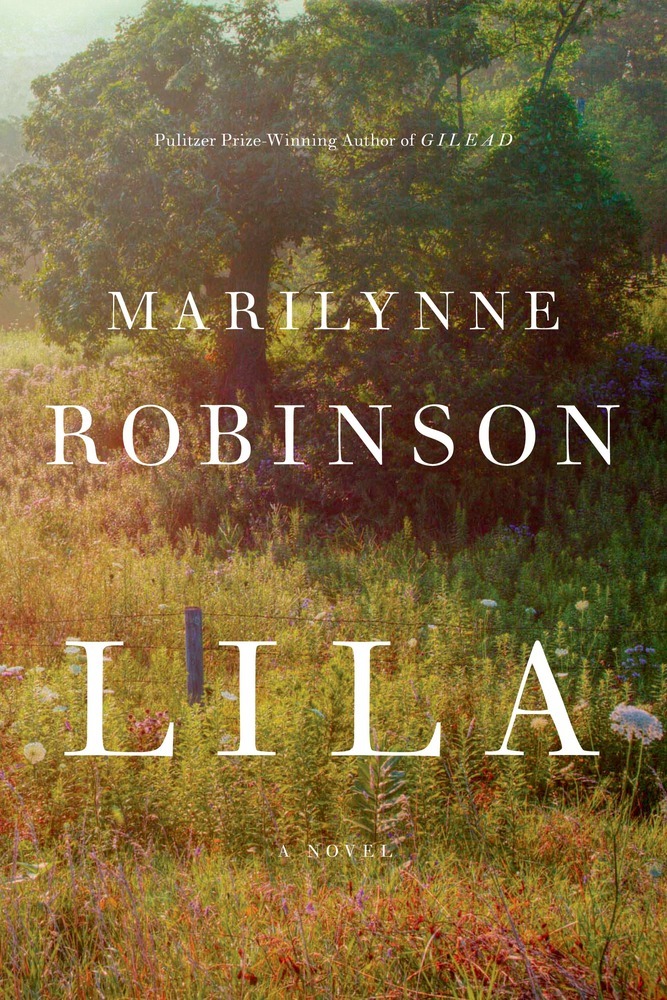 In Marilynne Robinson's 2004 novel “Gilead,” which won the National Book Critics Circle and Pulitzer Prize for fiction, the Reverend John Ames tells his young son the story of his own father's abolitionist compatriots who fought against slavery before the American Civil War. “Home” (2008) gives the  parallel tale of Glory Boughton, the daughter of the best friend Ames calls “old Boughton,'” and her prodigal brother Jack. “Lila” completes Robinson's exquisite and grace-filled trilogy of a transcendental Iowa community by describing the struggles and deprivations of Ames’ much younger second wife Lila, and the love that brought these two unlikely parents together.

Robinson achieves the lyrical power of James Agee and Dorothea Lange in passages about of Lila's early life. She opens with an image of the orphan Lila: “The child was just there on the stoop in the dark,hugging herself against the cold, all cried out and nearly sleeping. She couldn't holler anymore and they didn't hear her anyway, or they might and that would make things worse. Somebody had shouted, Shut that thing up or I'll do it! and then a woman grabbed her out from under the table by her arm and pushed her out onto the stoop…”  Lila's salvation is Doll, a migrant worker who cares for her during the desperate times of the Great Depression. “Their own bad times began when the mule died, two years or so before everyone else started getting poorer and the wind turned dirty.”

After Doll dies violently, an adult Lila drifts Gilead and finds shelter in an abandoned cabin. During a rainstorm in town, she ducks into Ames’ church, a fateful meeting that sets the stage for all the rest:

“I just been wondering why things happen the way they do,” Lila says.

“I’ve been wondering about that more or less my whole life,” Ames responds.

They fall in love, and marry, and Lila ponders the question of belief as she gradually trades her old life with its loneliness, the “raggedy meadows and pastures and the cornfields and the orchards,” for “geraniums at the windows, and an old man at the kitchen table telling his baby some rhyme he'd known forever.” Robinson completes the circle of her trilogy with this prelude to the opening lines of “Gilead,” in which Ames speaks to his son: “I told you last night that I might be gone sometime and you said, Where, and I said, To be with the Good Lord, and you said, Why, and I said, Because I'm old, and you said, I don't think you're old.”

Robinson fills this novel with glorious language shot through with light and grace. “Pity us, yes, but we are brave,” Lila realizes, “and wild, more life in us than we can bear, the fire infolding itself in us.”

With “Lila,” Robinson offers us yet another miraculous and momentous American portrait. No one writes so simply yet profoundly of our yearnings and struggles, our troubling doubts and grateful affirmations of the good when we encounter it at last.

NBCC Balakian winner and board member Ron Charles in The Washington Post.

Leslie Jamison in The Atlantic.